Why Mistry family is opposing Tata Sons from going private

Conflicts in large corporates take time to die off. Even as the dust raised by the acrimonious battle played out in the courts and the media between Tata Sons and its ousted chairman Cyrus Mistry is yet to settle down, signs of a new conflict between the two have emerged.

A recent move by Tata Sons, the holding company of the over $100 billion (Rs 6,41,500 crore) Tata Group, to take the company private has brought to the forefront issues related to its ownership and the simmering conflict between the two main promoters – Tata Trusts and the Shapoorji Pallonji family (or the Mistry family).

What Tata Sons has done, much to the distress of the Mistry family is this. Ahead of its annual meeting of shareholders on September 21, Tata Sons have sought shareholders’ approval to amend its memorandum of association and articles of association to convert itself from a public limited company to a private limited one. The special resolution will require 75 per cent of the votes to bring about a change in Tata Sons' corporate structure.

Two investment firms of the Shapoorji Pallonji family — Cyrus Investments and Sterling Investment — own 18.4 per cent in Tata Sons. Tata Trusts own 66 per cent of the share capital of the company, while the remaining shares are held mostly by the Tata family, some group companies, and a few individuals. That makes the entire holding of the Tata Group in Tata Sons around 81 per cent, which means that the Group can effectively pass any resolutions it plans to move without much consternation.

The timing of the move to change the articles of association of Tata Sons and take it public comes just months after the ouster of Mistry, son of the Pallonji family patriarch Pallonji Mistry, from the post of Chairman of Tata Sons in October 2016. This was followed by an ugly exchange of statements from both sides. Mistry later moved the National Company Law Tribunal against Tata Sons. 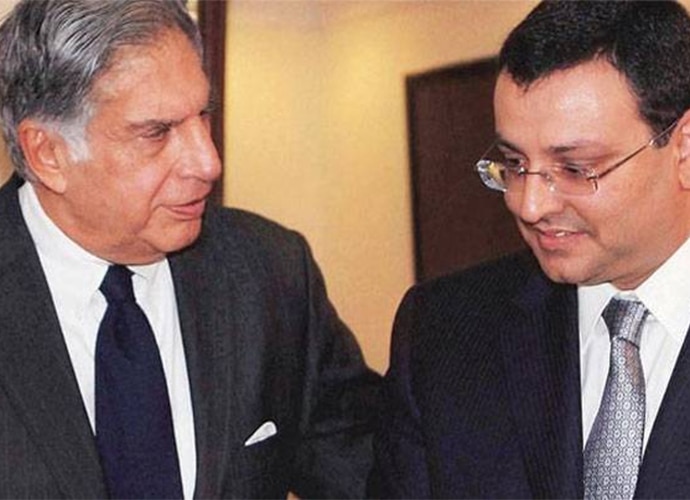 Why is the Mistry family opposing the move so vehemently? The reasons are these. Once a company becomes private, the transferability of its shares become restricted, and the company will have no right to invite the public for subscribing to its shares. It would also limit the Mistry family’s flexibility when it comes to selling of shares.

This would mean that even if the Mistry family wants to sell its holding in Tata Sons to a third party, it will have the get approval of the Tata Sons board. While it is not clear that the Mistry family wants to exit Tata Sons, the relationship between the two have soured to such an extent that it may not be surprising. And if at all the shares are sold, Tata would not want Mistry to bring in an investor who might not tow their line, as Mistry himself has done, or maybe a potential rival in business.

The other reason why Mistry would be objecting is that the compliance requirement of a private company is far less compared to a public limited company. Such a company would not need to have the mandatory independent directors that a public company requires on its board. This will allow the promoters to push through decisions without it being intensely scrutinised at the board level by an external party.

It is a foregone conclusion the Tata Sons board will ultimately pass the resolution to take it private, since it has the majority. Mistry knows this too, but he wouldn’t want to let this pass without raising a question or two.

Also read: Why Kamal Haasan can be next Big Boss of Tamil Nadu after Jayalalithaa