What to expect for India's unemployed millions in Budget 2018-19

The Narendra Modi government is likely to spell out India's maiden employment policy in the upcoming Union Budget on February 1. It's not surprising. In a way it is obvious as this is going to be the last full Budget before the general elections due by May 2019 which could well be advanced.

For the BJP-led government at the Centre employment is the highest priority as it came into office almost four years ago with a promise of generating 10 million jobs a year. The hard reality has been that the Modi government has been generating merely 1.35 lakh new jobs per year, though the government's spin doctors and top leaders have been making tall claims and trying to rope in many unrelated statistics such as Employees' Provident Fund to claim that millions of jobs have indeed been created. 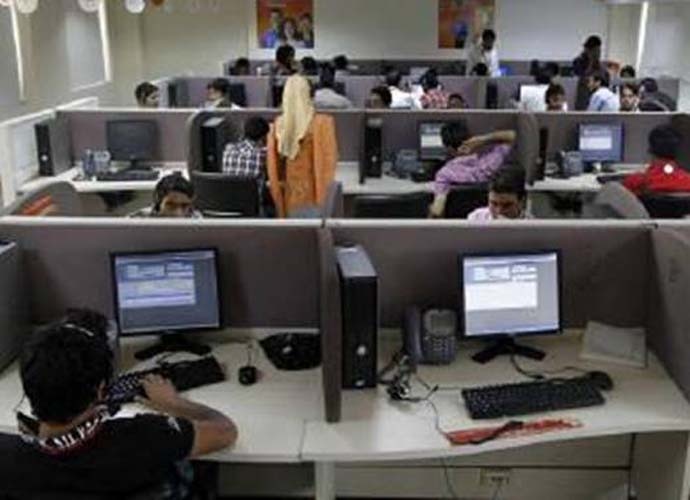 But the harsh reality is that the projected figure for unemployment in India in 2018, according to a UN Labour report, is as high as 18 million. It's a worrying picture, especially for a government that came to power promising to create five crore jobs in its five-year tenure after the UPA's reign of jobless growth.

The Modi government requires a massive employment generation booster as the first concrete step towards winning the next general election. It has to come out with a multi-pronged employment generation policy and a detailed roadmap for creation of jobs across sectors through economic, social and labour policy interventions and through reforms. Chances are that the Modi government is going to take up this challenging task in the upcoming Budget.

The NITI Aayog, or the erstwhile Planning Commission, has applied its mind to this factor precisely and come out with a policy paper on this subject earlier this month. This paper, which is self-explanatory, has been accessed by this writer and is being reproduced below in full. Here goes the NITI Aayog policy paper on employment:

2) Labour force participation by women is only 27 per cent vs 75 per cent for men.

3) Skill development has been divorced from apprentices act. These need to be merged. We have only few lakhs of apprentices whereas there should be a few million.

4) Focus of economic growth needs to be on employment intensive sectors.

5) Bulk of economic growth is from non-employment intensive sectors such as finance, real estate. Bulk of employment is in low wage employment intensive sector. Eighty-four per cent of jobs in firms employ 50 or fewer people, 10.5 per cent employ 200+ employees. Only 5.5 per cent in the all-important middle. This missing middle has to grow if incomes are to grow along with productivity. India needs changes in labour laws, help in finance and infrastructure.

6) Some 123 million constitute the current stock of surplus labour, and at least six million are added every year.

7) Apprentices are key: Increase incentive and scale up apprentices programme more than 10-fold in two years. Emphasise apprenticeships in services. 10) Grow the missing middle: Medium sector employment is small even in organised sector (50-200 employees). This missing middle needs to grow for productivity and employment to increase. The following measures could be taken:

(i) Electricity, finance and transport are the major constraints and should be tackled.

11) For increasing women's participation following measures can be taken:

(i) Set up neighbourhood crèche.

(iii) Focus on sectors preferred by women. Small workplaces are unfriendly to women. We are underestimating the total job creating needs of the economy. Need for real-time reporting and expanding employment data on regular basis for both households and enterprises for policy purposes.

12) Forestry and forest products, horticulture, dairy, poultry and food processing at the district level should be encouraged.

13) Monitoring and evaluation of employment programme should start right at the district level.

14) Technology start-ups which can help the yield of agriculture must be encouraged.