The traditional Halwa Ceremony has been carried out and the Budget preparation is underway. Given that the 2019 general election is around the corner, what are the sweet treats the Modi government could offer in this interim Budget?

Around 100 officials involved in the Budget-printing process will be completely quarantined from the outside world in North Block, starting today till the Union Budget is presented on February 1, with the Halwa Ceremony having taken place. The Halwa Ceremony was performed in the absence of Finance Minister Arun Jaitley, who is in the US for treatment. (Source: Twitter/@PIB_India)

The 100 officials would remain largely cut off from the outside world so that details of what is contained in the Budget document is not leaked.

So, what exactly could the Budget offer people right ahead of elections?

Here are five things that could happen:

The BJP government has been under pressure to announce some big-ticket reform measures for the farmers ever since the Congress government announced farm loan waivers after coming to power in Madhya Pradesh, Chhattisgarh and Rajasthan.

Many experts believe the Budget is going to be farmer-oriented. Going beyond loan waivers, the government is expected to announce a direct transfer benefit scheme for farmers. An announcement is also expected on easy access to loans, with critics of farm loan waivers highlighting how most farmers do not have access to credit at the time of sowing. 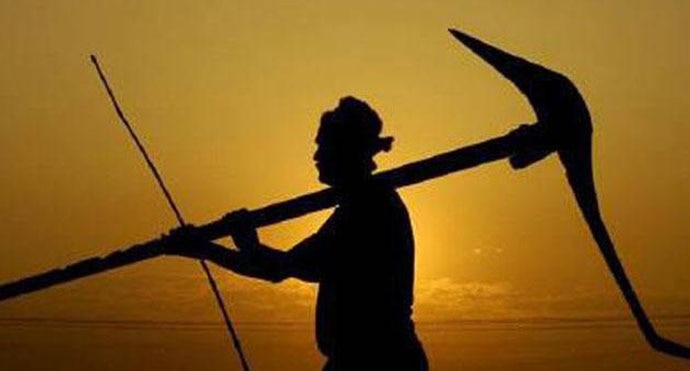 The government could announce measures to ensure farmers get easier access to credit. (Source: Reuters)

According to a PTI report, the government is expected to increase agricultural credit flow by 10 per cent or one lakh crore, taking the total credit target to Rs 12 lakh crore.

While this is going to be an interim budget, which only aims to secure Parliament’s approval for expenses for a part of the financial year starting April until a new government is in place, the Narendra Modi government is expected to use the opportunity to woo the income tax-payers of the country.

Remember, the BJP government had left income tax-payers disgruntled by not announcing any major cut in tax slabs earlier on.

As per some reports, the government is expected to double income tax exemption threshold from Rs 2.5 lakh to Rs 5 lakh. 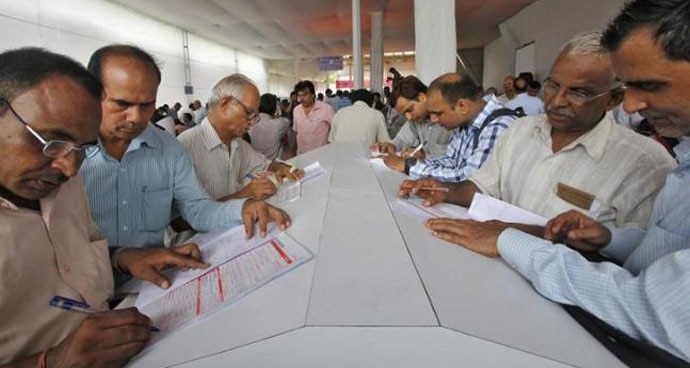 The middle class could get some tax relief in the Union Budget. (Source: Reuters)

A decision may also be taken to lower the highest personal income tax rate from the existing 30 per cent to 25 per cent.

However, a change of tax slabs has never happened in any interim Budget, and it remains to be seen if Modi will change convention.

The government could raise the limit of income tax deduction under various sections of the IT Act since it is reportedly planning to alter the income tax exemption limit.

Through the Budget that Finance Minister Arun Jaitley presented in 2018, the Modi government made it clear that it wanted to focus on introducing new healthcare projects for the poor. The Budget this year is expected to do more for people on the healthcare front.

The government may offer increased tax exemptions towards healthcare and preventive check-ups under Section 80D of the Income Tax Act.

Doling out a UBI scheme for the poor could well be Modi’s best chance to win the 2019 general elections.

The government has repeatedly said the scheme is in the offing. 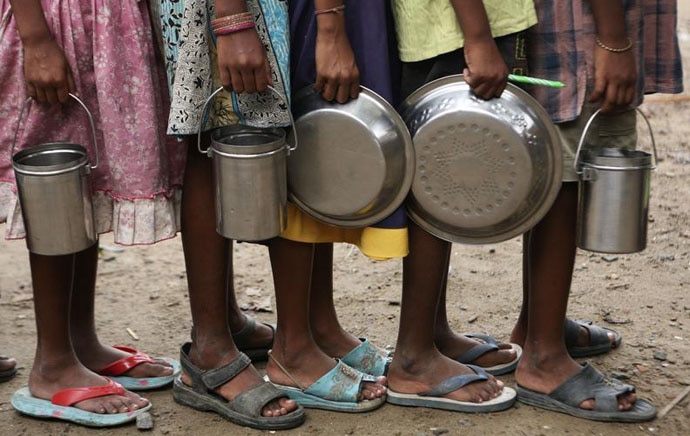 The government could announce a scheme which will ensure a fixed income to poor people. (Source: Reuters)

The UBI scheme will enable the government to provide a fixed income to individuals belonging from economically weaker sections.

While the concept has been termed outlandish by many experts, considering how important the upcoming election is, the government may well make an announcement with regard to the same in the upcoming Budget.

We will only know on February 1 what the public will get when the Budget is presented.