Smells like Khichdi: Will the 2019 General Elections produce a ‘khichdi government’ or will there be a clear majority?

This has happened before - but could it happen again? A hung parliament is not a rare occurrence in India. If there is no clear majority, could the regional satraps rise to power, much like Deve Gowda and IK Gujral?

When the results of the 2019 Lok Sabha election are declared on May 23, a group of regional satraps could face disappointment. Telangana chief minister K Chandrashekar Rao and Andhra Pradesh chief minister N Chandrababu Naidu, among others, are hoping that the next week will throw up a hung Parliament. Instead, they could find themselves feasting on an empty table.

For weeks, regional leaders have talked up a replay of the 1996 General Election, which produced a Parliament so badly hung, that a party (Janata Dal) with only 46 MPs and 8.08 per cent vote share, led by HD Deve Gowda, could stitch together a United Front government. The 1996 hung Parliament was an outcome of forces unleashed by the 1991 Lok Sabha election. Tragically interrupted mid-phase by the assassination of former Prime Minister Rajiv Gandhi in Tamil Nadu, a sympathy wave helped the Congress sweep the South which hadn’t yet voted. That helped the Congress, struggling in the North, which had already voted before Rajiv’s assassination, to stagger towards the 272 majority mark. It didn’t quite get there, finishing on 244 seats with Andhra Pradesh (25 seats), Tamil Nadu (28), Karnataka (23) and Kerala (13) contributing a decisive 89 seats. 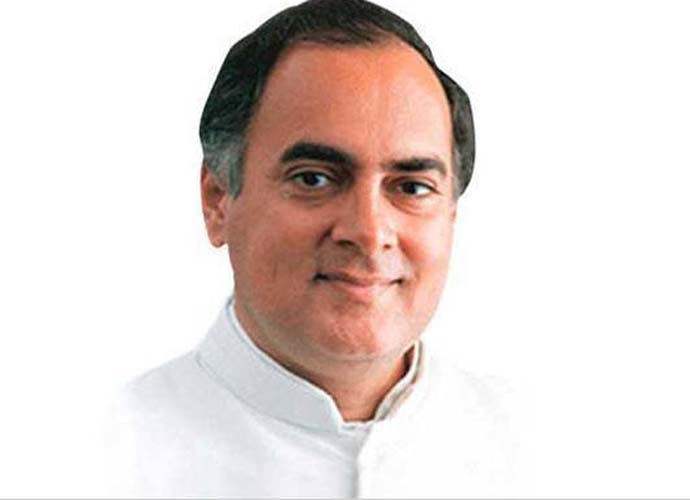 The overall Congress total of 244 Lok Sabha seats in 1991 was an improvement over 1989 when a Bofors scam-hit Congress had won just 197 seats, a precipitous fall from its tally of over 400 seats in 1984. Out of active politics, but keeping an eagle on proceedings, a still-grieving Sonia Gandhi nominated former Andhra Pradesh chief minister PV Narasimha Rao as Prime Minister in June 1991. Rao ran a reasonably successful minority government for five years, appointed a former RBI governor, Manmohan Singh, as finance minister and set about dismantling the 44-year-old ‘licence raj’.

The Congress though, was not rewarded for its game-changing economic reforms five years later. In the 1996 Lok Sabha election, the Congress collapsed to 140 seats. The BJP, using the communal schism created by the demolition of the Babri Masjid in 1992, won its highest tally (161 seats) since its inception in 1980. This provided the first glimpse of an emerging national party which could challenge the Congress. Within two years, in 1998, it would form the government with 182 Lok Sabha seats and a coalition of 24 parties supporting the first NDA administration. 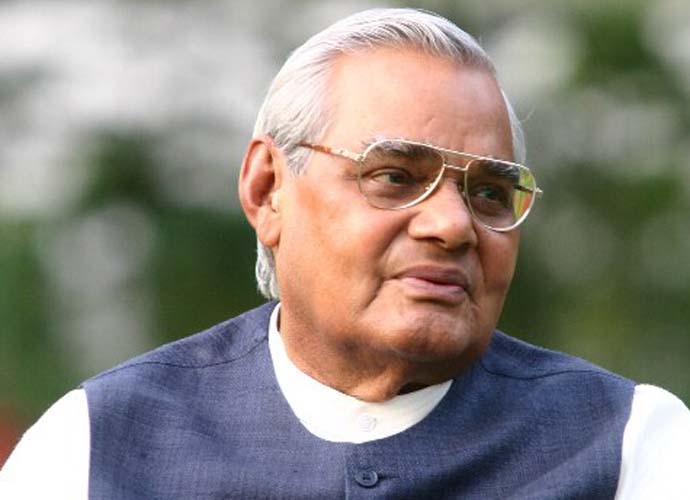 After the fall of the United Front government between 1996 and 1998, a number of parties joined the BJP and Vajpayee was sworn as the PM (Source: India Today)

Did the chaos of the 1996 United Front government create the political space for two national alliances for the first time since Independence? Over the next five general elections (1998, 1999, 2004, 2009 and 2014), that seemed the case with the NDA and the UPA forming successive governments. Have things changed in 2019? Are we likely to see the return of a United Fronttype khichdi governments led by Prime Ministers like Deve Gowda and IK Gujral? Both were treated shabbily by the Congress which supported the rickety UF coalition from outside.

The Congress toppled Deve Gowda within 11 months. IK Gujral, who had served as information and broadcasting minister in Indira Gandhi’s Cabinet during the Emergency, was brought in as a malleable replacement for Deve Gowda but lasted as Prime Minister for even fewer months (10). For KCR, Naidu and others, sniffing around for power after May 23 in expectation of a hung Lok Sabha, the prognosis is poor. The reason isn’t just historical precedent but political arithmetic. None of the regional satraps is likely to win more than 30 Lok Sabha seats in 2019. Smells like ‘khichdi’: It is unlikely that a 'khichdi' government, like the one lead by Deve Gowda, will come to power in 2019 (Source: India Today)

In the 2014 general election, Mamata Banerjee’s Trinamool Congress (TMC) and the late J Jayalalithaa’s All India Anna Dravida Munnetra Kazhagam (AIADMK) won 34 and 37 seats, in West Bengal and Tamil Nadu, respectively. In 2019, the TMC could suffer a setback with the BJP making deep inroads into the state. Satrap dreams In Tamil Nadu, the split in the AIADMK following Jayalalithaa’s death and Sasikala’s imprisonment could sink the party’s seat tally into low single digits. In Telangana and Andhra Pradesh, the Telangana Rashtra Samithi (TRS), YSR Congress Party (YSRCP) and Telugu Desam Party (TDP) will get no more than a handful of seats, partly because states like Telangana anyway have only 17 seats on offer and Andhra is sharply divided. In Uttar Pradesh, the Bahujan Samaj Party (BSP) and Samajwadi Party (SP) are contesting 38 and 37 seats, respectively. Even with a high strike rate, neither will breach 20-odd seats. A non-BJP, non-Congress government will thus be an even less appealing pot pourri than it was in 1996. Who will lead it as Prime Minister? KCR with 15 seats? Naidu with five seats? 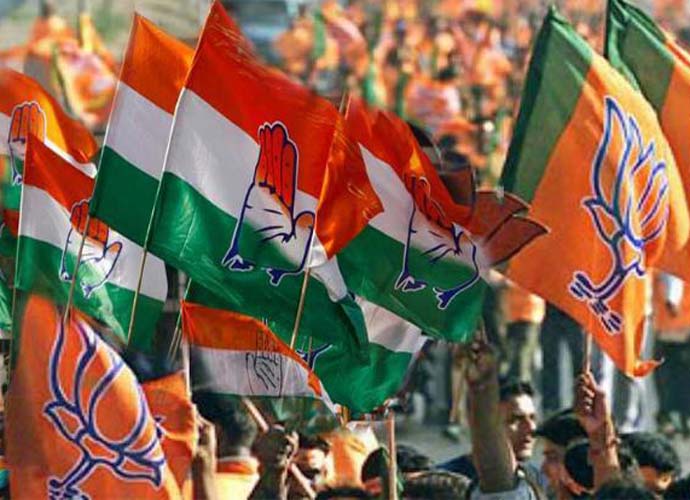 The attempt by the non-UPA, non-NDA regional leaders to lure UPA allies like MK Stalin’s Dravida Munnetra Kazhagam (the only regional party which could come close to winning 30 of Tamil Nadu’s 39 seats) were met with polite indifference. Whatever the final numbers on May 23 are, the days of a non-NDA, non-UPA coalition government are over. If KCR and others want a larger Central role, they will have to hitch their wagons to one of the two national alliances. In 1996, the tail wagged the dog. The Congress, with 140 seats, called the shots while Deve Gowda and IK Gujral were made to jump through hoops. It would be foolhardy to advocate a return to such a discredited era.

Also read: It's Modi vs Mayawati: Post-May 23, how Narendra Modi and Mayawati compare as possible PMs

#United front alliance, #2019 election results, #2019 Lok Sabha elections, #2019 general elections
The views and opinions expressed in this article are those of the authors and do not necessarily reflect the official policy or position of DailyO.in or the India Today Group. The writers are solely responsible for any claims arising out of the contents of this article.