It's Modi vs Mayawati: Post-May 23, how Narendra Modi and Mayawati compare as possible PMs

Here are the five yardsticks on which the two front-runners for the post can be compared.

The 2019 elections in India are nearing an end with the last phase of polling just days away — and results barely over a week away. Many pollsters are predicting a hung house with no party looking to be in a position to get an absolute majority.

If that happens, either a BJP-led National Democratic Alliance would be able to form a government by forging post-poll alliances. In this case, Narendra Modi is likely to return as the Prime Minister. 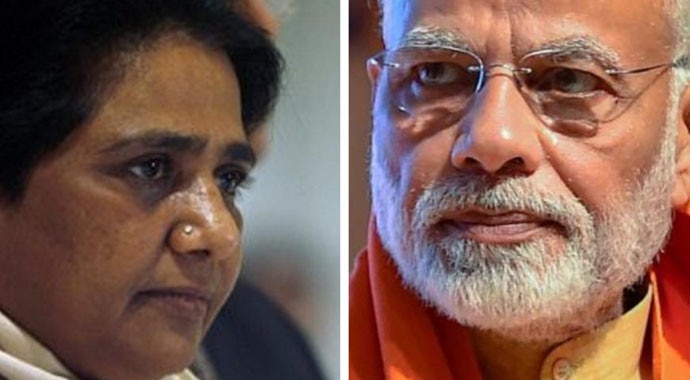 After May 23: Mayawati and Modi could emerge as top contenders for the PM's chair. (Source: Reuters)

However, if the BJP fails to cobble up the numbers, chances are that Mayawati, whose Bahujan Samaj Party (BSP) has fielded candidates on 38 seats as part of an alliance with Samajwadi Party (SP) in Uttar Pradesh, could emerge as a top contender for the PM’s chair. The fact that SP chief Akhilesh Yadav has already said he would support Mayawati as PM makes her task a bit easier.

While the Congress could still come second after the BJP, most leaders have made it clear they would not accept Rahul Gandhi as PM.

This makes Mayawati the most likely candidate to become PM — of course, after Modi, post-May 23.

This is how Modi and Mayawati compare as potential Prime Ministers:

Mayawati has been a four-time chief minister of UP, one of which was a full term (May 2007-March 2012) with absolute majority.

The BSP supremo spent much of her time famously enough building statues and parks with statues, including her own idols. 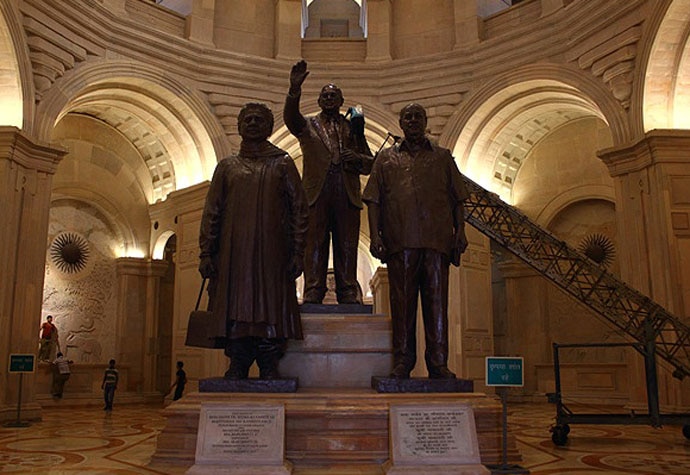 Mayawati's tenure as UP CM was famous also for her statue-building initiatives. (Source: Reuters)

On the other hand, it was Modi’s development initiatives undertaken as Gujarat chief minister, apart from his Hindutva appeal, which saw him become a popular PM choice for the BJP. While the Modi government has drawn tremendous criticism on the jobs front of late, India is also now pegged at among the top five among the most start-up-friendly nations.

Modi definitely compares better than Mayawati on this front.

Mayawati has been a chief minister but never a Union minister. We do not know her take on Pakistan or her stance on terror sponsored by the neighbouring country.

On the other hand, Modi has shown that when it comes to national security, he has a firm and unwavering stance. Parties such as the Congress, whose support Mayawati is likely to draw on to become PM, have been known to have a shaky policy in dealing with Pakistan.

However, since Modi would still be obliged to keep the Rashtriya Swayamsevak Sangh (RSS) cadres happy if he wins, this in turn means that his response towards incidents of cow vigilantism would remain as muted as during the last five years.

The former UP CM, who hails from a modest background, reportedly owns several properties in Lucknow and Noida. She allegedly also holds properties worth several crores in Lutyens' Delhi. 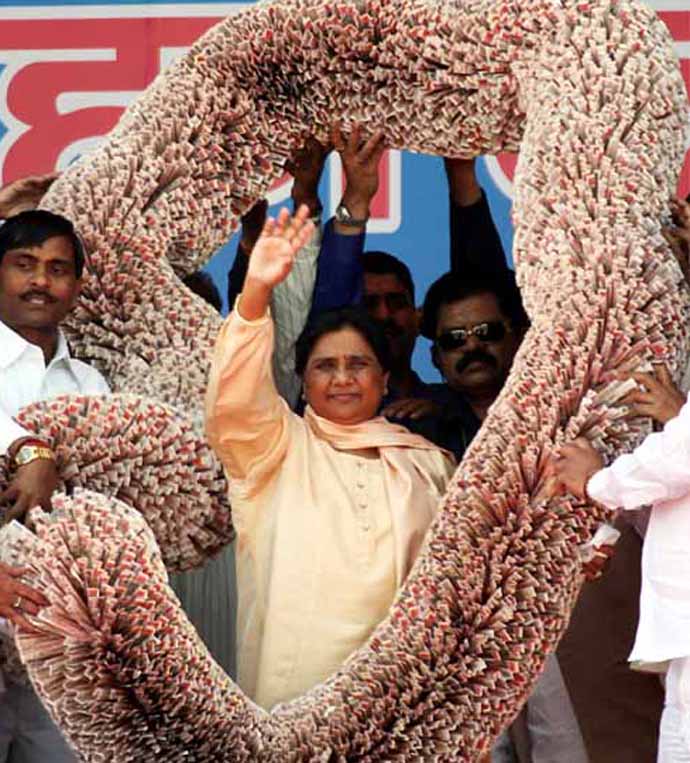 Eye of a storm: Mayawati has faced many charges of amassing disproportionate assets. (Source: PTI)

According to the declaration made by her at the time of filing her nomination papers for the 2012 Rajya Sabha elections, her immovable properties, both residential and commercial in Lucknow and Delhi, cash in banks and jewellery stood reportedly at over Rs 111 crore.

In contrast, no major case of corruption against Narendra Modi has been unearthed in the last five years. The allegations in the Rafale scam remain ambiguous and have failed to stick.

Under Mayawati, corruption could be a major concern. Under Modi, it is likelier to remain under check.

If Modi returns to power, the Hindutva chorus is likely to grow louder, with the BJP claiming it as its vote bank and other parties clamouring to claim their share of it, just like we are seeing it play out currently. 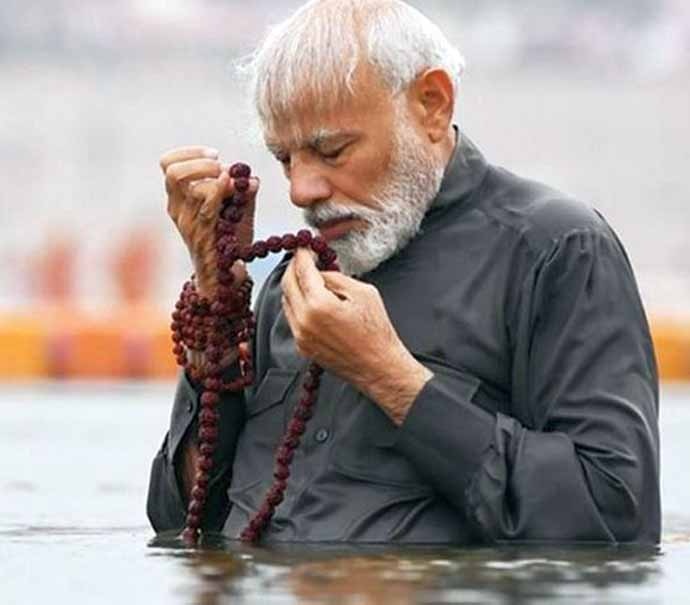 Mayawati is known to make it a point to hit out at ‘Manuvaad’ in almost all her press briefings and rallies because Dalits continue to remain her core voters.

Mayawati is thus likely to tone down the Hindutva narrative currently finding a lot of resonance across the country.