As political shapes shift now, some predict a possible loss for the BJP. While the 2019 election remains an entirely open question, we wonder what Narendra Modi, who's wielded great power for almost 18 years, could do after being PM?

On October 7, 2001, Narendra Damodardas Modi became the chief minister of Gujarat. He was the first full-time Rashtriya Swayamsevak Sangh (RSS) pracharak to be made chief minister.

Modi didn’t part with the chair until 2014 when he went on to occupy the Prime Minister’s chair in the world’s most vibrant democracy.

But six years before Modi got to occupy the CM’s office in Gujarat, he was shunted out of the state in what was seen as a ‘political vanvas’ and relegated to north India as the national secretary in charge of Haryana and Himachal Pradesh. 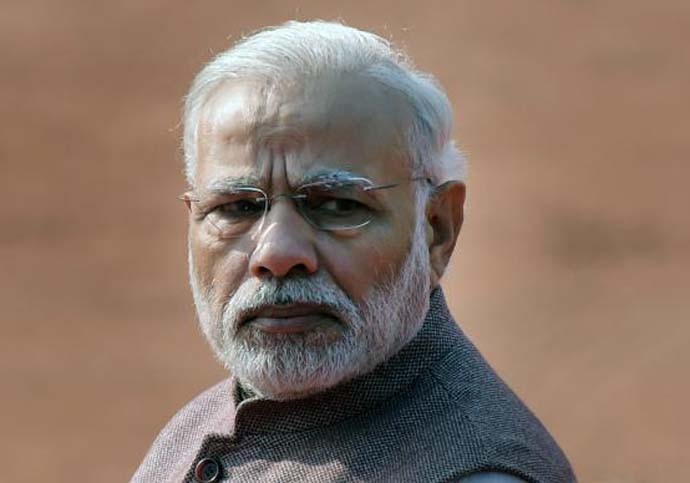 There has been no looking back for Narendra Modi since 2001 when he became chief minister of Gujarat for the first time. (Source: PTI)

The charge levelled against Modi by his detractors then was that he had fomented the politics of divide and rule in the state unit of the party.

He found his way back into Gujarat as the state leadership crumbled — and he went on to become one of the most formidable chief ministers the state ever had, propelling himself straight to the PM’s chair.

But can the results of the 2019 Lok Sabha elections push Modi towards another vanvas? What will happen if he is made to sit on the Opposition benches?

Modi is 68 years old now. When the 2024 Lok Sabha elections are held, Modi would be 73, which means there would still be a lot of fight left in him.

After all, Manmohan Singh became PM when he was into his 70s and held the post till he turned 80.

What also works to Modi’s advantage on the age factor is that he takes his yoga regimen seriously! 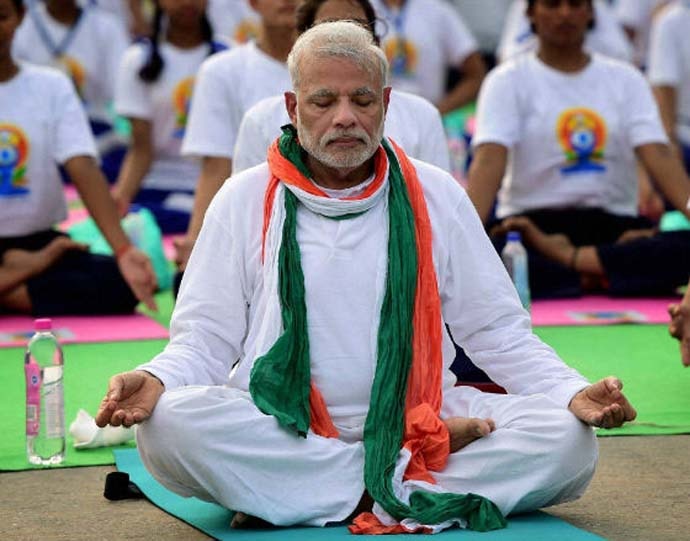 The question thus is not whether Modi will be able to stake claim to Prime Ministership once again in 2024 — if (and this is a big if) the party under his leadership loses 2019 — but how he would spend time for the next five years.

Losses generally have two types of effects on people — they either become sore losers and turn belligerent, or they mellow down and become humbler.

Many in 2014 had said, the BJP’s win of 282 seats was a verdict for a full 10 years. Subsequent defeats in by-polls and Assembly elections over the course of 2018 show the BJP and its leader are not invincible. So, if the BJP was to actually taste defeat in 2019, what happens to Modi?

Much before he became Gujarat’s CM, Modi served the BJP as its spokesperson. He did well in that role — clear, direct, aggressive, often provocative.

He fought detractors within the party to rise and shine. But when he became PM and relegated many senior BJP leaders to the margdarshak mandal, he only added to the list of his adversaries — ones who are lying low and waiting for the Modi wave to wane, in order to demand their pound of flesh for their ‘service to the party’.

So far, Modi has been able to dull their voices with the force of the ‘brute majority’ he earned in 2014.

But one loss can make him look very, very vulnerable to those who allowed a personality cult around Modi to take over the BJP because they had no strength to oppose it. 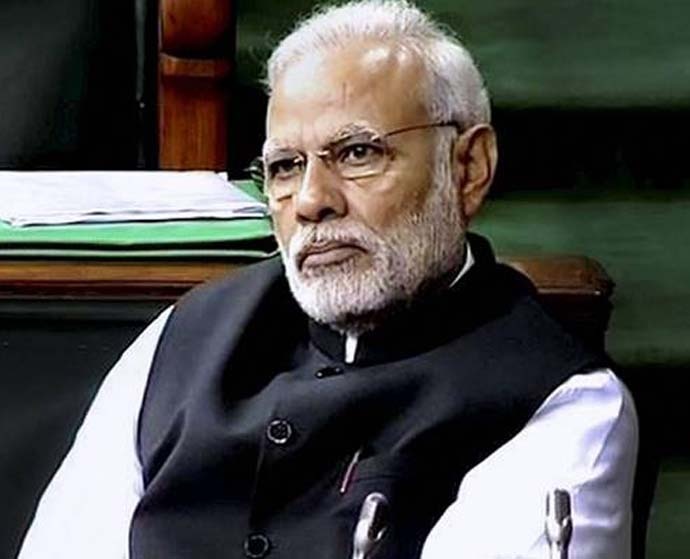 In Parliament, BJP in the Opposition could be a good thing because the party has more experience of being in Opposition. On issues such as bilateral disputes, terrorism and defence deals, the BJP has traditionally shied away from appearing as an obstructionist force because it is seen as a nationalist party.

However, if a possible defeat leaves him embittered, Modi’s attack on the Opposition could get very personal too.

As PM, Modi has often told his voters and supporters that power is not his pull — he has no interest in being PM other than serving the ‘sawa-sau crore Bharatiya'. But for a man who has had an almost uninterrupted run at power for about 18 years now, the renunciation of power and the ‘move to Himalayas’ isn’t going to be easy.

He will stick on and fight. Only it wouldn’t just be Rahul Gandhi he would be fighting — many within his own party would throw him an open challenge.

This will be one fight worth looking out for.

Post your comment
#Gujarat, #2019 general elections, #BJP, #Narendra Modi
The views and opinions expressed in this article are those of the authors and do not necessarily reflect the official policy or position of DailyO.in or the India Today Group. The writers are solely responsible for any claims arising out of the contents of this article.