Mary Kom to Mirabai Chanu, why Manipur is the home of world-class Indian athletes

This year's Commonwealth Game is taking place in Birmingham, England

Manipur, in the last couple of decades, has been responsible for producing some world-class athletes. Of the nine medals India has won in the Commonwealth Games 2022 till now, athletes from Manipur have clinched four. Mirabai Chanu, Jeremy Lalrinnunga, Bindyarani Devi, and Shushila Devi Likmabam all hail from the northeastern state.

But how did Manipur become a hub for producing top athletes?

Local culture and support: There are various indigenous games that are played with cultural values attached to them in Manipur. For example, Manipur’s Munka Kangjei is a combination of modern-day hockey and rugby. During Manipur’s Lai Haraoba festival, people from the state play “Munka”, modern-day wrestling. This has led to an increase in private and public institutions teaching such games.

Mirabai Chanu has also mentioned in several interviews about festivals like Umang Lai, which is an annual festival, and children take part in this. The festival is celebrated by playing sports like athletics, football and foot hockey.

Sports clubs: “Manipur has a culture of clubs who organise sports and cultural events at the micro level,” retired Lt Gen Kamal Jit Singh (Veteran), who has served in Manipur tweeted. These clubs have always played a big role in teaching sports and its importance to the locals. Most of these clubs are voluntary and community funded. Manipur’s craze for sports makes up for the lack of infrastructure it has.

Less gender discrimination: We are not saying that gender discrimination is zero in Manipur, but, if we look at the numbers, it is very low when compared to other Indian states. Sports clubs across Manipur do not differentiate between men and women. Rather, they provide equal space and infrastructure to all. 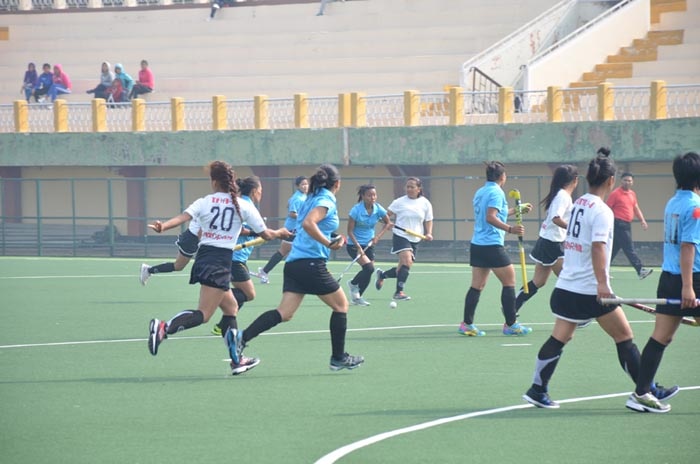 Unemployment: According to the Economic Survey of Manipur 2020-21, the unemployment rate in the age group of 15 to 24 is around 44.4 per cent. Experts believe that one of the ways out of unemployment is playing sports not only for the clubs but also to secure good government jobs.

Manipur also has sticky rice as its staple food, which is a great source of protein for people playing sports.

All these reasons, all together make up for the lack of basic infrastructure in Manipur and helps the state produce world-class sportspersons