From Tony Blair to Jackie Shroff! We have seen a whole new planet.

The last time we heard of Tony Blair, he was the Prime Minister of the United Kingdom. We were in college or school. (Akash Ambani was in school, we just calculated). The next time we saw Tony ji, he was standing in a quiet corner at Akash Ambani’s resplendent wedding in Mumbai. He was apparently playing the role of a famous international political figure — a must at an Ambani wedding (Hillary Clinton essayed this role earlier). And Ban Ki-moon was also there. No Beyonce this time. But take heart, folks. We had Tony Blair. (Photo: India Today)

The rest (Bollywood) were just living their lives.

And thus, we got the most unforgettable moments of the Beyonce-less wedding. 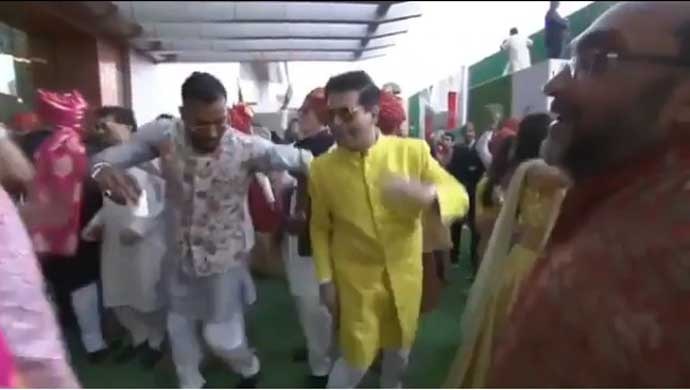 Who can forget what happened on the couch of Koffee with Karan when Hardik Pandya was sitting there? Well, it seems both Karan Johar and Hardik Pandya have been able to ‘kiss and make up’. They were seen dancing together. There were no hard feelings. We can vouch for it. 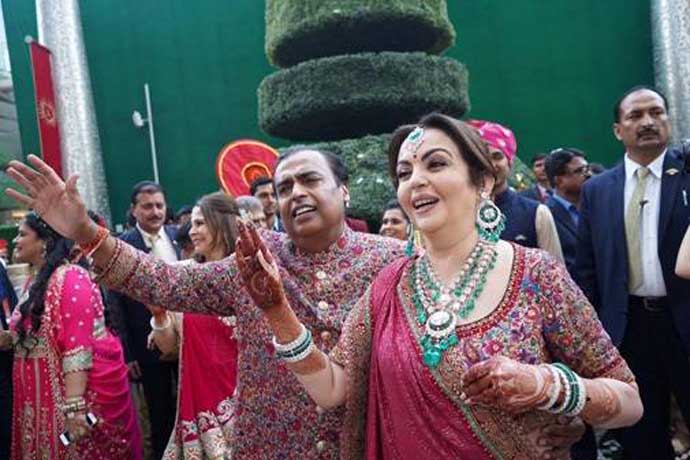 The only match is the one made in heaven. (Photo: India Today)

Suppose a designer (nothing less than a Sabyasachi or a Manish Malhotra, please) asks Nita Ambani about what kind of matching she would like to have? This must be her answer. The match made in heaven. 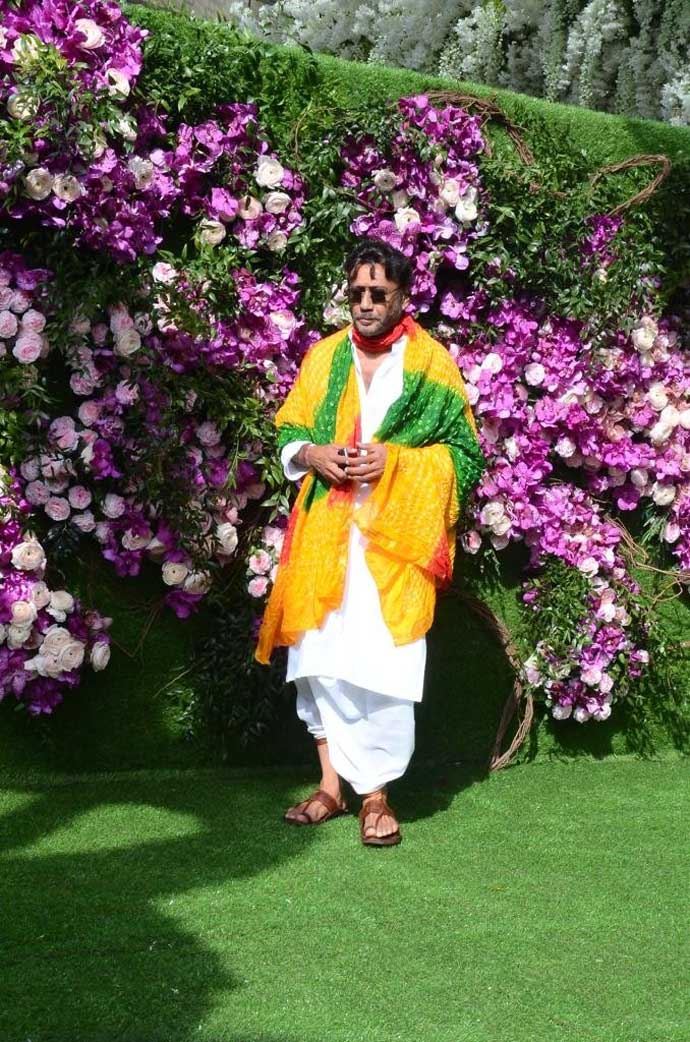 Yes, we know what happens to Bollywood in front of the Ambanis. But there’s no need to wear your heart on your sleeve, while others, including Tiger baba, are trying so hard to impress the Ambanis! 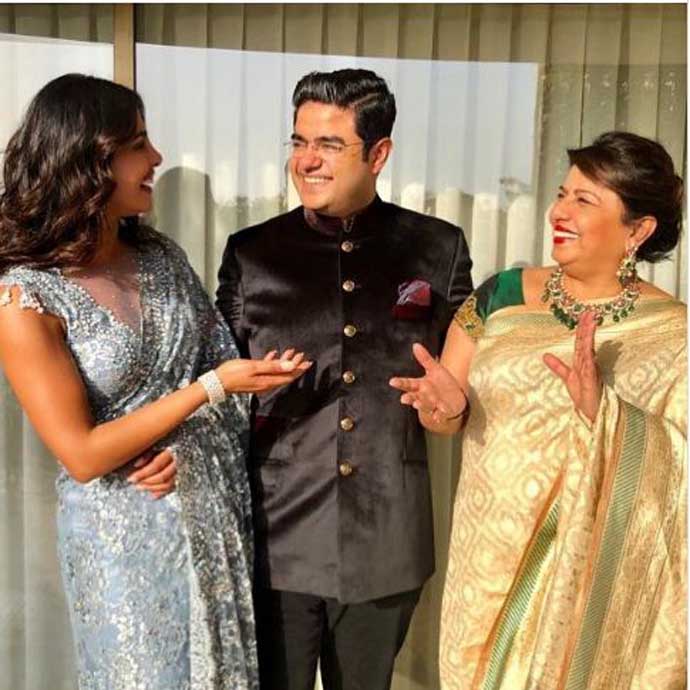 Given how hectic Priyanka Chopra Jonas' schedule has become (now that she is launching her YouTube show as well), the only time she catches up with her mom and brother must be either at one of her receptions or someone else's wedding. So, we liked how the three found their glowy little corner and started talking about weather and breakfast! The next offering from the family to the universe? (Photo: Instagram/@Viralbhayani)

Don't dismiss this as just an artistic rendition of an over-enthusiastic decorator. It might be the next big project of the family — a whole new planet.

We missed Salman Khan. We don't know what price he will have to pay for this no-show.