We can’t believe we’re about to say this, but Chetan Bhagat just commented on something recently, and he is — wait for it — right.

Alright. Now that that outburst is out, let’s get started.

Fearless writer Chetan Bhagat, who fearlessly continues to contribute to the world’s growing problem of junk-lit, recently Instagrammed a picture of the humble ‘Tinda’ pledging to beat the egg that’s taken over social media. 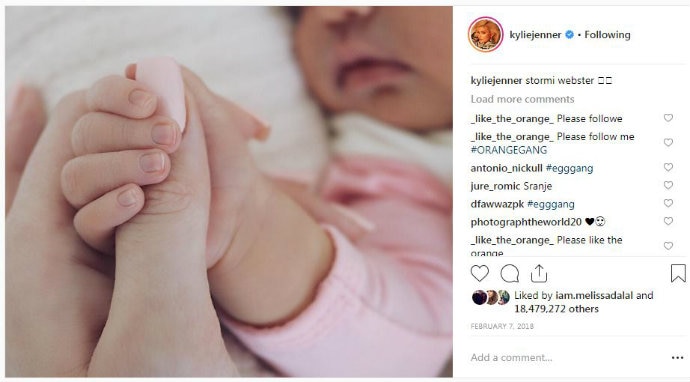 For the uninitiated (and/or/both vegetarians) an egg — a regular, brown egg — just broke the record of the ‘most liked’ post on Instagram, with over 38 million likes (and counting).

The humble egg beat — geddit? beat? — Kylie Jenner’s post about the birth of her daughter Stormi Webster, shared on February 6, 2018, which has garnered over 18 million likes as of now.

Yes. It’s that easy. If Sharmaji ka beta was not enough to crush your confidence academically, you now have to compete with an egg! 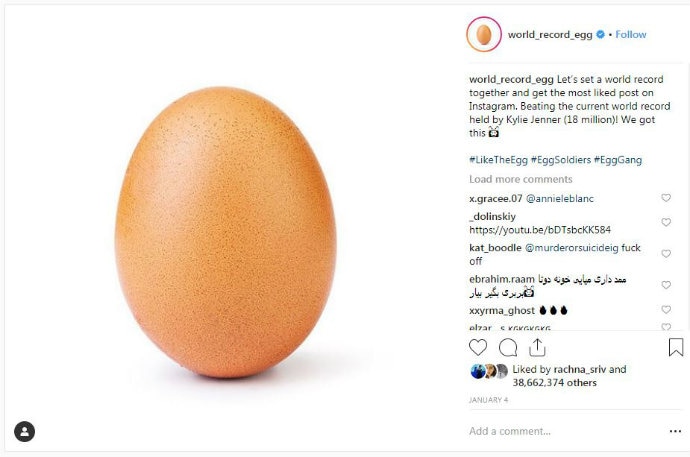 The egg that broke the Internet. (Source: Instagram screengrab)

So, as the world decodes the ande ka funda — something Bollywood recognised and addressed years ago — how is Chetan Bhagat contributing to the egg-citement?

Well, he’s contributing by giving the frenzied world of social media something else to go crazy about — Tinde.

‘Cuz if there’s one thing we Indians are truly sentimentally attached to, its Tinde. Naturally, then, it’s not wrong for Chetan to believe that we Indians can stand together and dethrone the egg. But here’s why it won’t work.

Agreed that we are emotionally attached to Tinde, but none of those emotions is positive. There’s nothing more commonplace, boring and plain pointless as the subzi called Tinde. If it’s month-end and you have eggs in the fridge, you are sorted — from Eggs Benedict to a plain ol’ omelette, the possibilities are endless.

But imagine coming home to a serving bowl full of tinde! Oh the horror, the horror!

It is at times like these that the angels of Zomato and Swiggy come to your rescue!

Now, not that we’ve always managed to escape the tinde attack. They have, surreptitiously, made it to our lunch boxes. But we are not going to let it filter into the sepia-hued world of Instagram — that place is what dreams are made of. Not nightmares!

We don’t even know what’s worse — the taste of tinde (or the lack of it) or the fact that it sounds similar to two unrelated but intriguing things prevalent in our stream of consciousness — Tundey and Tinder.

You are neither, you understand us, Tinde?

You can never be!

Not that we needed another reason to studiously avoid Mr Bhagat, but, we're still glad that this side to Chetan was revealed soon enough.

We're going to order a sunnyside-up for us now. Toodles!

Also read: How can an aalu-anday dish solve the India-Pakistan crisis? This Pakistani video tells us all