Beijing becomes 'begging' on Pakistan channel: Why we always laugh at others' mistakes

It’s not that we are ‘infallible’, but we will first laugh.

When a teacher called a student by some other name, the entire class would break out into a collective cackle.

We grew up, but hardly anything changed, as we still bear the amusement of a giggling classroom every time US President Donald Trump pronounces Bhutan as ‘button’ (though he reportedly did it once), or, a Pakistani news channel misspells Beijing as ‘begging’, while its Prime Minister is on a Beijing tour, seeking, ummm, financial aid.

Call it a Freudian slip or an inadvertent mistake — no one is immune from making such errors, and also laughing at such errors.

This is like the instant reaction you give when someone unexpectedly falls down, instead of rushing to the rescue.

It’s not that we are ‘infallible’, but we will first laugh.

So when, the Pakistan state-owned television channel ran ‘Begging’ as the live location as Imran Khan was seen talking at (Don’t read, begging) with Chinese officials, no one rushed to the rescue for 20 seconds, giving a hearty laugh to South Asia and the rest of the world (if they care).

Pakistani news channel says PM Imran Khan is Live from ‘Begging’, instead of Beijing. Now action is being taken against the channel for telling the truth. Only in Pakistan 🥂 https://t.co/cRg0fNSfKd

On such occasions, one can’t help but remember how back home, on Doordarshan, an anchor confused Chinese President Xi Jinping’s name with the Roman Numerals XI. Apart from a thunderous peal of laughter, this faux pas apparently invoked much shame — this happens when something hits closer home.

In both cases, severe prices were paid.

That Doordarshan anchor lost her job and two PTV officials have been sacked.

When an Indian news channel mistook Shashi Tharoor for Shashi Kapoor on the day the latter passed away, Tharoor himself laughed out loud on Twitter.

We're getting condolence calls in the office! Reports of my demise are, if not exaggerated, at least premature. @TimesNow #ShashiKapoor https://t.co/nbtZGcdQTa

Science, philosopy and also, psychology will tell you that laughing at others — and sometimes at ourselves — is necessary for a number of reasons. We laugh at incongruities, at things which are not normal so that they can become normal, if they want.

But then if everything becomes normal, what will we laugh at? We know why the whales were jumping in joy. (Photo:Twitter) Not that we knew otherwise, but still thanks. (Photo: Pinterest) 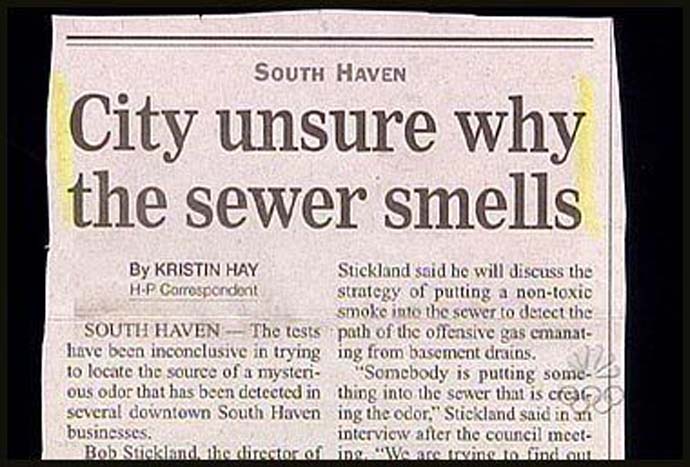 'Headline fails' of newspapers form an altogether different genre in this narrative.

But rest assured, no matter how much we laugh, such incongruities will not disappear into thin air.

At least as long as our state leaders do not sack us for having fun!

Post your comment
#Pakistan, #Comedy of errors, #Funny, #Faux pas
The views and opinions expressed in this article are those of the authors and do not necessarily reflect the official policy or position of DailyO.in or the India Today Group. The writers are solely responsible for any claims arising out of the contents of this article.