If you are anything like me, chances are that you are so caught up with Indian politics that you rarely get to pay attention to the political scenarios of other nations. That was until I woke up this morning, and found out about a man who goes by the name of Boris Johnson is a candidate for the Prime Minister of Britain.

For those who haven’t seen him, this is what he looks like: 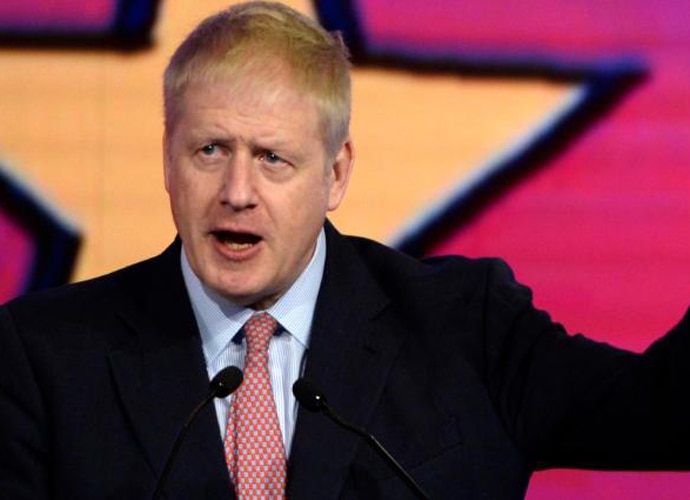 Brother from another mother? Looks like Boris and Donald Trump are estranged siblings. (Photo: India Today)

I know, right? The resemblance to Donald Trump is uncanny. However, the resemblance between the two men is not just limited to physical attributes. Much like Trump, Johnson too has a lot of skeletons in his closet. He is a controversial figure, who, like Trump, has had a lot of foot-in-the-mouth moments, has said things which are politically (and ethically) incorrect and surprise, surprise — like Trump, Boris could be running a country too!

So, I have made a list of 4 fun facts about Boris Johnson that all of us should know, now that he is a candidate for Prime Minister. Read on, and I am sure you’ll be shocked by the time you reach the end! 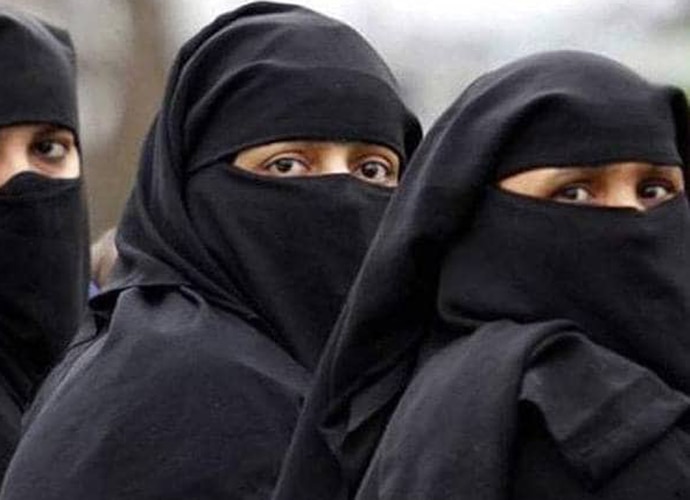 Who gave you the right to speak on behalf of the Muslim women, Boris? (Photo: India Today)

It would be safe to say at this point that Boris is a motor mouth and the man, clearly, has no filter. He called Burkha, a cover-all garment ‘oppressive’. “If you say that it is weird and bullying to expect women to cover their faces, then I totally agree,” Boris wrote in Daily Telegraph.

Boris reportedly fabricated a quote in an article he wrote for The Times newspaper — RIP Journalism ethics! 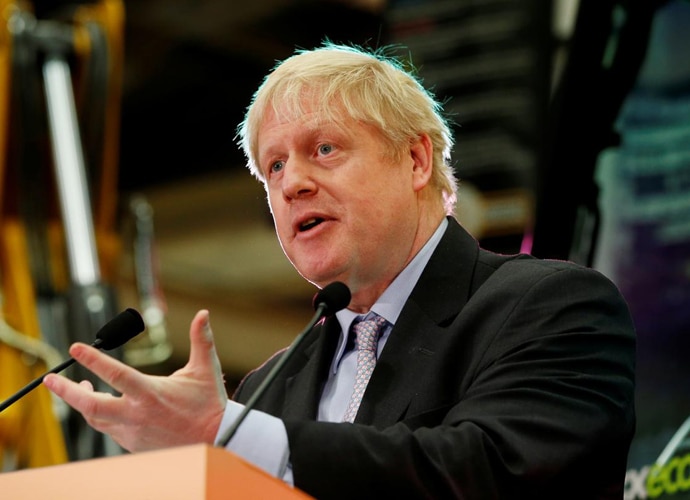 Every now and then, when I am editing stories, I end up missing out on citing some sources. It is not even intentional and I still end up feeling guilty about it! Fabricating a quote though, is a completely different ball game and every Editor’s nightmare. As a trainee reporter at The Times newspaper, Boris had apparently concocted a quote about King Edward II and a gay lover.

Needless to say, Boris was fired for this blunder. Given Boris’ history with pretty dubious honesty, I can’t help but hope that the people of Britain make an informed choice.

Boris has had an extramarital affair and got fired for reportedly lying about it! One would expect that Boris learned his lesson after The Times newspaper debacle. If I were him, I’d never lie again. But Boris apparently lied — about an extramarital affair — to the Vice Chairman of the Conservative Party. The tabloids were running stories about Boris having a four-year long affair with a woman but he dismissed the allegations.

Soon, the tabloids alleged that Boris had paid for the woman’s abortion. Boris couldn’t defend himself candidly and as a result, the leader of the Conservative Party fired him.

If only Boris could adhere to the values and uphold the ideals of his own political party!

Boris has called Hilary Clinton, former US First Lady, a ‘sadistic nurse in a mental hospital’ We wonder what Hilary thinks about BoJo! (Photo: India Today)

Boris apparently thinks that he is blessed with such good looks, that he can comment on anyone’s physical appearance. Boris said "She's [Hilary] got dyed blonde hair and pouty lips, and a steely blue stare, like a sadistic nurse in a mental hospital”. What’s more? He even compared Hilary Clinton to Lady Macbeth, ‘frisbeeing ashtrays at her erring husband’.

We can’t be sure about Boris being the Prime Minister of Britain, but if he does go to the PM’s office — us Indians should collectively feel sorry for our fellow Brits!

Hang in there, fellow Brits! And calm down a little, Boris. You're not Winston Churchill on speed!