5 things Rahul Gandhi can do now

If not Rahul, then who? Rahul Gandhi must think of his alternatives as he must be embarking on vacation now!

Things are not quite sorted for Congress president Rahul Gandhi at present. A two-digit figure in the Lok Sabha, doldrums inside the party: not at all a good time for Rahul Gandhi. According to reports, he has already tendered his resignation, which had not been accepted. But we feel there are more substantial things that Rahul Gandhi can do now.

Reward the person who advised him to contest from Wayanad

So, what we saw in Amethi on May 23 was not actually unimaginable to the insiders of the Congress. Some wise leaders must have seen this before and advised Rahul to contest from Wayanad. Otherwise, his present ambition to work as a normal MP would have been shattered. Identify these wise voices and reward them so that they continue to dispense with such advises without harbouring any secret desire to switch to the BJP camp. 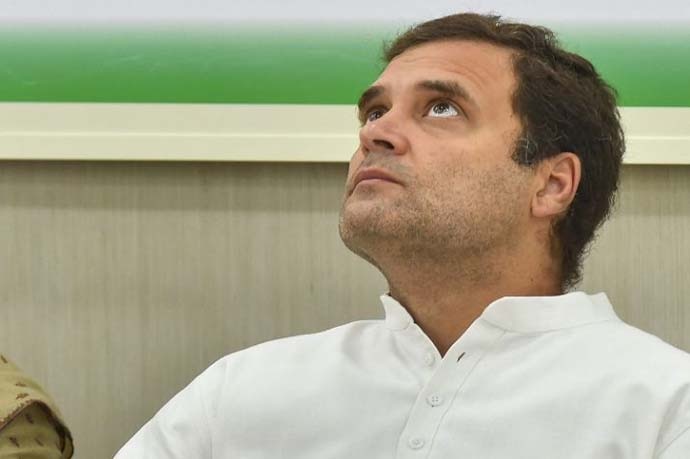 As doctors often recommend a change of weather, we too suggest the same. Delhi, Khan Market, Amethi (though he allegedly didn’t go there too often) are filled with toxic air. And as we say it we don’t only mean the electoral pollution; we mean the environment pollution, too. He can actually start from scratch as the Wayanad MP. He should make it his second home like Smriti did with Amethi.

Yes, there is no reason to give in people’s criticism, because that will be there. Always.

In past, too, we have seen him missing in action during crucial times. If he could afford to be unavailable when the Karnataka government was facing some teething troubles, now that the Congress is absolutely toothless, he can go on vacation. In 2015, he reportedly took a long sabbatical and roamed around Myanmar, Thailand. He had toured Europe several times. So, this time he can choose either Australia or the United States.

Since it (Nyay) didn’t happen this time, he has all time to ponder over it — why voters actually junked the idea of basic minimum income, why free money failed to lure unemployed voters, who don’t even have the skill to fry pakodas. Something must be wrong? What’s that? And no, don’t ask Sam Pitroda or Robert Vadra to introspect on your behalf.

Look for a non-Gandhi face

After ‘If not Modi, then who?’, we can’t face another, ‘If not Rahul, then who?’ conundrum. Since he is batting for a non-Gandhi face for the party, it is also his responsibility to find one such face, make his party accept him/her.

It seems Rahul Gandhi — despite the drubbing —  has his hands full.

Also Read: Rahul Gandhi tenders his resignation: But will that go any further?