Gender pay gap: How Bollywood has already solved the issue

Select those actors who will not even dare to demand the same fee as the Khans.

Every actor in Bollywood, it seems, is in favour of bridging the gender pay gap. But how many of them have actually walked the talk?

Yes, that’s also the name of the next SRK-starrer, the Anand L Rai movie which is in the news, much ahead of its December release, because its lead star Shah Rukh Khan has spoken about narrowing/closing (anything would be better than the status quo) the pay gap.

The actor said that there’s no way that the debate can be sidestepped, and actors and actresses should get the same pay. But no one should overestimate their capabilities and charge more that what a film is estimated to earn in the opening week.

It sounds lovely but is easier said than done.

According to reports, Kareena Kapoor demanded the same amount of money that SRK was getting for Kal Ho Na Ho. Result? She was conveniently replaced by Preity Zinta.

Of course, this must not have anything to do directly with SRK, who, in fact, took a revolutionary step to put the names of the female leades of his movies before him in the credit.

But such is the set-up of the industry that a ‘hero’ is always a male figure, the idea of an ‘entertainer’ is highly gendered, and an actress demanding the same fee as any of the Khans of Bollywood is inevitably shown the door.

It won’t be impertinent to relate this to the fact that the Khans have maintained their preferences to work with new faces, or relatively lesser-celebrated actresses of the industry. We don't need Sherlock to solve this problem. Bollywood has already found a solution.

This brings us to the unique solution the industry has discovered and is thriving on.

A film by the women, for the women and of the women will have no room left for the debate over the gender pay gap. Kareena Kapoor might have got a little more than Sonam Kapoor, but that will not lead to a David vs Goliath battle that the industry won’t be able to handle.

We would love to put Raazi, Queen, the yet-to-be-released Manikarnika in this category. 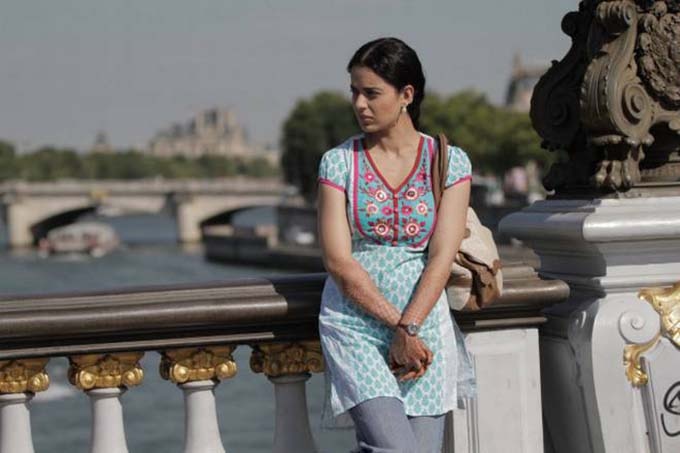 Instead of the same pay, there will be seperate movies for the Queens... ... And the man behind the queens

The second option is to carefully choose the cast of a movie. A fine example would be to keep in mind the cast of Race 3. Select those actors who will not even dare to demand the same fee — or any fees, for that matter — as the Khans.

The example of Race 3 is not suggestive of the quality of the movies being produced under this model at all. Dangal, Raees, Secret Superstar — and all Salman Khan movies — fall under this category.

If you are not ready to follow either of these two models, then you will have to make the script hero of your film, which can be a daunting task, we understand. 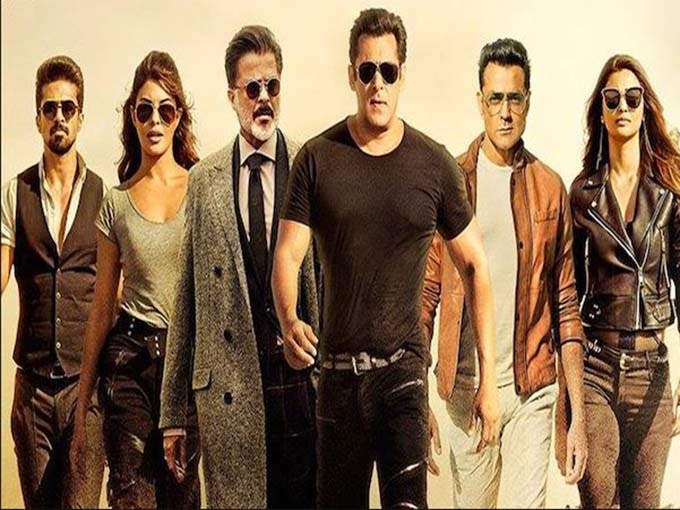 Spot one who can ever dare to quote more money than Salman Khan.

So, is this already an end to multi-starrer emotional dramas like Silsila or Kabhi Alvida na Kehna?

While we will wait to see how Karan Johar battles with his muti-starrer Takht, here’s the latest development on this burning issue.