It appears the Incredible India campaign will not feature Big A, Aamir but Big B, Bachchan. Elementary really. Appears Aamir Khan had been the campaign's front man for ten years. Not one to shy away from backing vocals, Aamir said: "It is the prerogative of the government to decide whether they need a brand ambassador for any campaign, and if so, who that ambassador should be. I respect the decision of the government to discontinue with my services." What next for Aamir? Over to weightier issues such as his next film, Dangal. 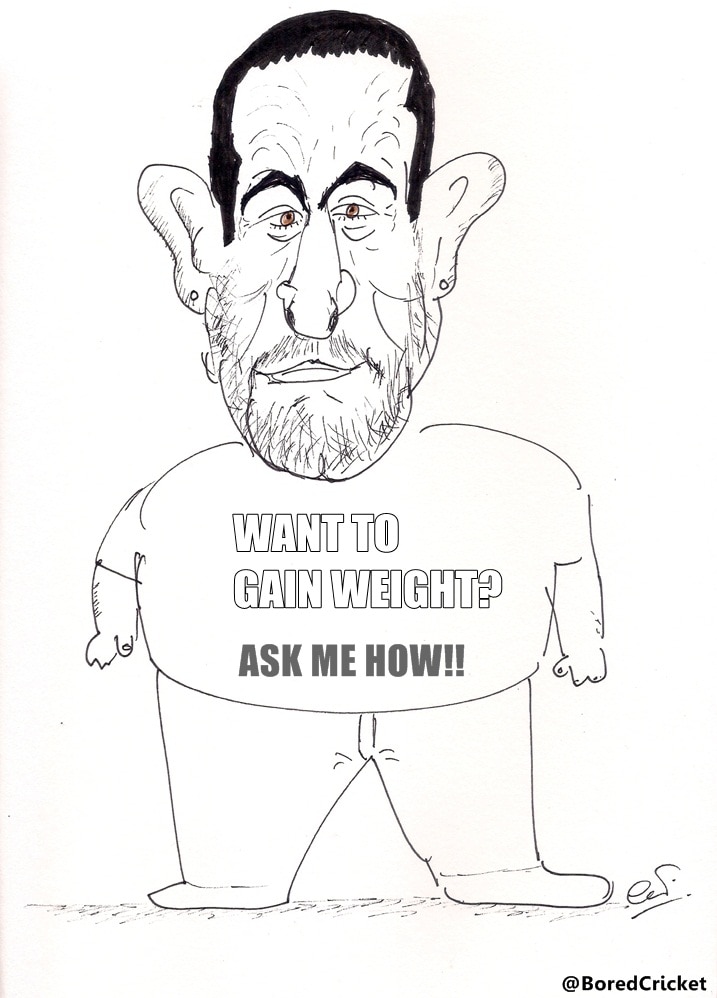 Neither Big B nor SRK: Can Incredible India think beyond film stars?

So Aamir "Intolerant" Khan has been sacked from the Incredible India campaign (OK OK, "contract not renewed" to be politically correct) and Amitabh "Tolerant" Bachchan is the frontrunner to replace him.

But then why not have Akshay "Mr Bharat" Kumar or Shah Rukh "NRI King" Khan? Or then what about a prominent heroines like Priyanka Chopra and Deepika Padukone if you are a feminist? But a larger question to be asked is why doesn't the government of India dare to think beyond Bollywood?

Why are we so obsessed with Bollywood that they dominate our every reality show, talent hunt and even school function?

Why do we need the artificial sing-and-dance world of Bollywood to promote the real, stark and diverse India, which is radically different? Hasn't Amitabh already diluted his brand by selling everything under the sun? And wait a minute, isn't SRK already the lifelong brand ambassador of Incredible Switzerland? Read more here.

#Intolerance, #Amitabh Bachchan, #Aamir Khan, #Incredible India
The views and opinions expressed in this article are those of the authors and do not necessarily reflect the official policy or position of DailyO.in or the India Today Group. The writers are solely responsible for any claims arising out of the contents of this article.