Who took a kaali-peeli to Antilia for Isha Ambani’s wedding? They just earned the nation's respect!

What can you expect from THE wedding that had Amitabh Bachchan recite the vows? Where Beyonce replaced your neighbourhood aunty’s spoon-tapping sangeet performance?

Certainly not a humble kaali-peeli right in front of the palatial gates of Antilia!

But there it was. And not as a prop. Honest.

After stunning the world with proof that Mukesh Ambani is not on the Forbes’ list of Top 20 billionaires of 2018 for nothing, the Ambani clan returned to their favourite party pad — Antilia for Isha Ambani and Anand Piramal’s actual wedding. 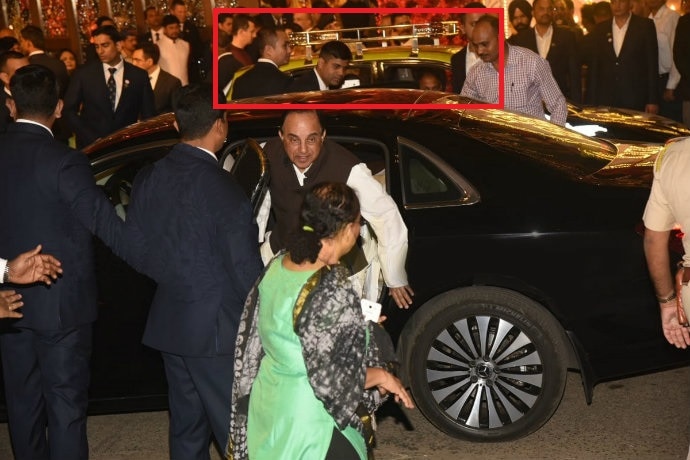 The colossal structure in the heart of Mumbai was all decked up for the wedding, with flowers, fairy lights, and awe-inspiring looks from every Indian. The road in front was under strict security, what with the who’s who of anything and everything making a grand entry.

And it was a sight, indeed.

Everyone from Pranab Mukherjee to Sachin Tendulkar, Rajinikanth to Subramanian Swamy, Mamata Banerjee to Shah Rukh Khan, Priyanka Chopra-Nick Jonas to Raj Thackeray were there. And so was the humble Mumbaikar, either dropping off or waiting to pick up his next 'sawari' in his Hyundai Santro taxi.

Now, I have truckloads of respect for anyone who has ever lived in Mumbai, including myself. It takes solid strength of character and confidence to wake up every morning, get ready for work and step out to hail a cab, only to be rejected by a hundred of them. And repeat this in the evening, the next morning, the next evening, so on and so forth.

Cabbies of 'Amchi Mumbai' have a swagger — they look at you and contemplate, not whether to drive you to your destination but, in fact, how to come up with the most belittling look of nonchalance at your very existence. If only I had Mr India’s watch at that moment, I’d turn it on and disappear.

You now know how the phrase 'If looks could kill' was coined. It was after someone died waiting for a cab, at Dadar station!

What doesn’t break you makes you stronger, they say. And therefore rejection is the secret of our energy.

Therefore, the nation wants to know, who was the kind heart who drove all the way up to the Ambani threshold, where he could have just shrugged his shoulders and refused? 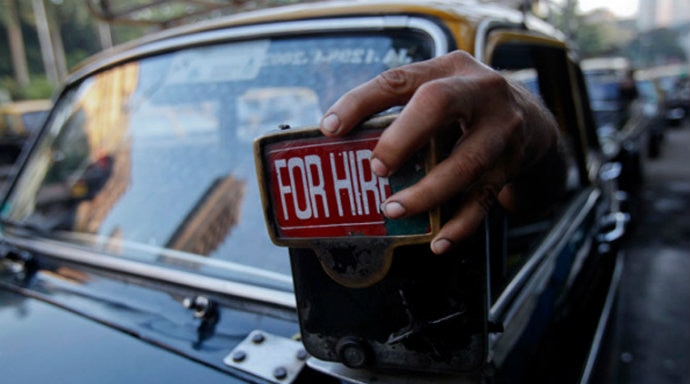 We’re sending out a search party for the cabbie. The country needs more men like him.

But a million times more important than that is to find out who took a kaali-peeli to the poshest wedding of the century?

Did Sachin Tendulkar sell his Ferrari and take a cab? Or maybe, Priyanka Chopra just wanted to show hubby Nick Jonas the 'Exotic' side of Mumbai.

Was Rakhi Sawant secretly there, but we failed to spot her? "I am everywhere!" (Source: Instagram/Rakhi Sawant)

Or was it Anil Ambani, saving up valuable bucks on gas? We're guessing he needs it. Meanwhile, I'm out of here. 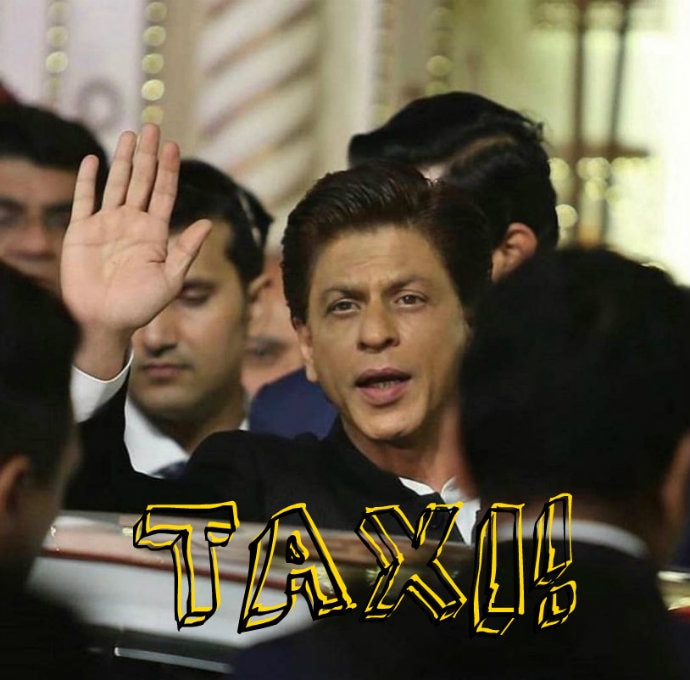 Also read: Because it's fine to splurge! Isha Ambani's wedding releases us from the guilt of riches, and ups India's soft power