Lok Sabha 2019: 5 things we get to learn as Bollywood votes

Taimur is a factor no one considered before today.

Prime Minister Narendra Modi had urged Bollywood celebrities to sensitise people about the importance of voting.

Almost everyone used their social media accounts to reach out to their fans with the simple message — 'Go, vote'.

But then, there are many other things that Bollywood did as it went to the polls amid much fanfare.

It taught us a few things we had never considered before. 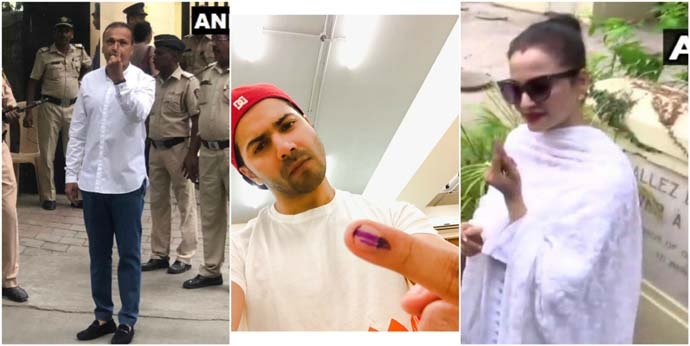 This is a silent agreement that all the celebrities have. They will wear nothing but white like those politicians in Bollywood movies. However, Anil Ambani must have this white shirt only. (Photo: ANI/Twitter)

2.). Taimur is a poll factor no one considered before today So many poll factors were being discussed until yesterday, such as Raj Thackeray and all of that. But it was sheer blasphemy that the Taimur factor was not considered seriously. Now that it's proved that Kareena Kapoor Khan can't cast her vote all alone, will we ever repeat this mistake?

3.). There are days when Kangana Ranaut doesn't accuse anyone 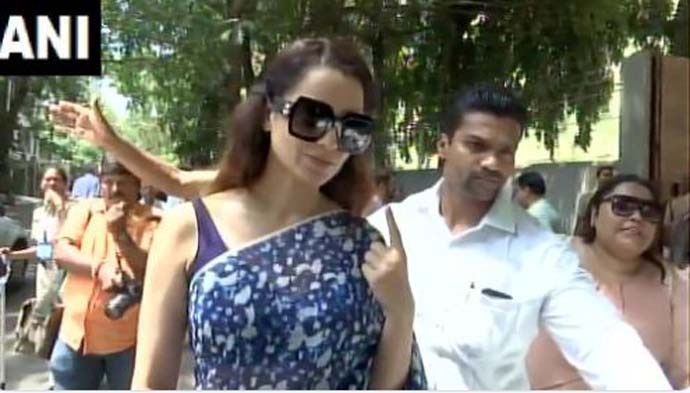 It's a once-in-a-lifetime opportunity to see Kangana not training her guns on anyone. (Photo: ANI)

4.). Priyanka Chopra left 'Bharat' — but came back for voting 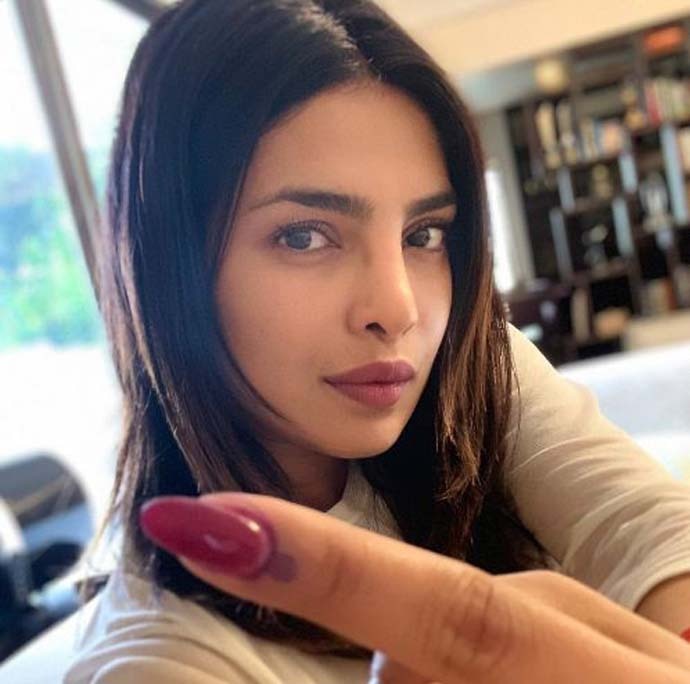 Priyanka Chopra may have left the Salman-starrer Bharat, but her voter identity card bears India's name and she has flown back to Mumbai to cast her vote.

5.). We know what you were doing yesterday 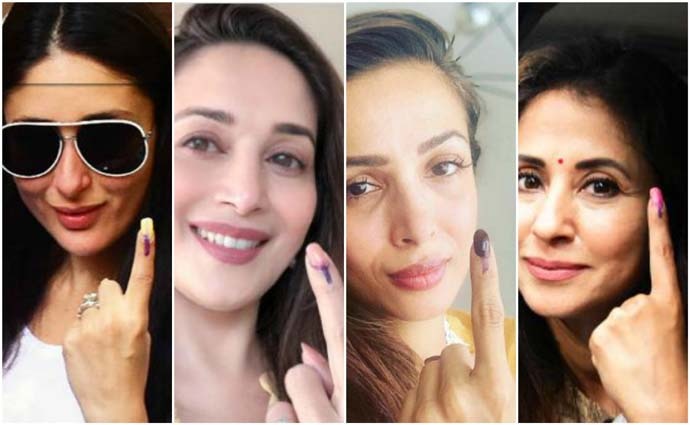 Also Read: Why these Bollywood stars can't vote but can do dynamite desh prem dramas!