People may not have taken up the 'Fitness Challenge' but they happily challenged themselves to outdo the funny with the funnier.

After being challenged by part-time cricketer and full-time Manyavar model Virat Kohli to reveal his "fitness" secrets, Prime Minister Narendra Modi released a video, and boy, oh boy, it is one hell of a show!

Here are moments from my morning exercises. Apart from Yoga, I walk on a track inspired by the Panchtatvas or 5 elements of nature - Prithvi, Jal, Agni, Vayu, Aakash. This is extremely refreshing and rejuvenating. I also practicebreathing exercises. #HumFitTohIndiaFit pic.twitter.com/km3345GuV2

Like all things on the internet, a video of PM Modi exercising and doing yoga has become the newest source of "dank" memes.

People may not have taken up the "Fitness Challenge" but they happily challenged themselves to outdo the funny with the funnier. 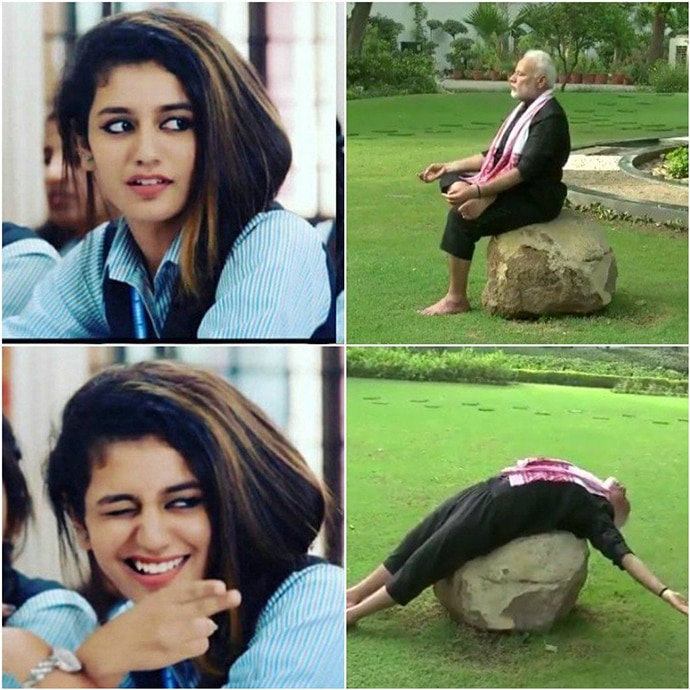 After all that time, this is the best he could come up with. 😹🚩#ChhappanInch #HumFitTohIndiaFit pic.twitter.com/FiJi57CGZG

When someone asks me an uncomfortable question pic.twitter.com/L6ulh0LoX7

You vs the guy she tells you not to worry about pic.twitter.com/kSKrENM2TP

Of course, it wasn't all fun and memes. There were all those who criticised Modi for doing nothing substantial.

In last 4 years i.e 1475 days, PM Modi spent 800 days on public rallies, more than 150 days on foreign trips. But he attended Parliament only for 19 days. God knows how many days he wasted on his Yoga videos?#BJP_भगाओ_देश_बचाओ pic.twitter.com/j7TPOXkIaR

But as they say, haters gonna hate.