No mobile phone in Ranveer-Deepika wedding? The secrets of Bollywood's 'secret weddings'

We just hope their photographers are not like the sources in Bollywood.

Shhh! It’s a secret. Don’t tell it to anyone. 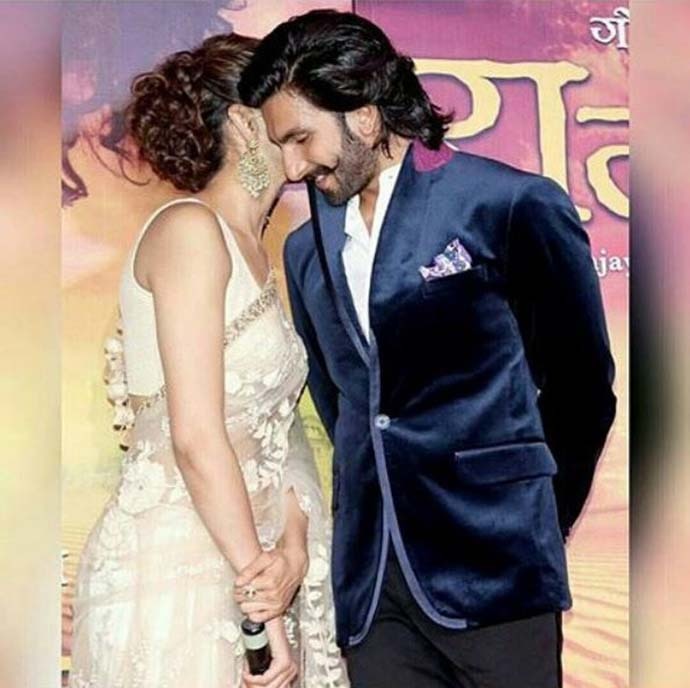 All secret plannings find their way to some 'sources' (Photo: Instagram)

This is the sorry state of closely guarded secrets in the age of social media. But still, we love secrets and want secrets to remain secrets, no matter how open they are.

After Priyanka Chopra-Nick Jonas’ planned (by people) wedding turned out to be a damp squib (as yet), the latest secret of Bollywood is Ranveer and Deepika’s ‘secret wedding’ in Italy in November. To be specific, on November 20. Secretly.

Upping the secrecy game, the couple, as it has been reported, attributing to 'sources', might be planning to ask their wedding guests to leave their mobile phones at home when they come to bless them at the ‘dream wedding’.

Such sources never want to be named. Their gender is also never mentioned as news reports refuse to refer them in pronouns and they remain anonymous ‘sources’ throughout. Not to forget, high-placed sources too.

While we wonder about the existence of such sources, Twitterati put a face on the whispers a few days ago when Kabir Bedi congratulated the duo on the social media platform. But he was actually referring to a report, which claimed to have broken the secret first.  And since then, there has been no end. Some secret or the other are being thrown at us on a regular basis.

Over the ages, Bollywood has rewritten the idea of the 'secret wedding'.

While Aamir Khan and Reena Dutt’s wedding, which Aamir Khan was asked not to spill before the release of QSQT, should be a model of the secret shaadi, now the term only means a wedding function, which will not be held in Mumbai. The pair will come back soon after, go to invite the who’s who to the reception party, will spam our social media timelines with their photos, details, etc. Just the wedding function will remain ‘secret’. 'Secret weddings' have nothing to do with secrecy. It's just a state of mind

In the pre-social media era, some weddings, like that of Aditya Chopra and Rani Mukerji, took place far away from public view. A lot of people belonging to Bollywood were aware of their wedding. But one can imagine that they were not those ‘sources’ the industry must be teeming with.

Even Virat-Anushka’s wedding date last year remained a secret until they tied the knot. But photos from the function were all over social media and there was no such embargo on photos.

We don’t believe that we won’t get to see photographs of the Ranveer and Deepika wedding. Why are we following so many people on Twitter and Instagram then?

Those 30 invited people may stick to the rulebook and leave the phones behind.

But what about others?

Won’t any member of the photography team share even one photo of the wedding on his/her family WhatsApp group?

Why are Bollywood celebrities suddenly after a secrecy that never really was anyway?

Had it not been Ranveer-Deepika, we could have considered expenditure as a factor. Such 'secret weddings' are budget-friendly because they have a tiny guest list, like 30 in this case.

But not for DeepVeer (the new name the duo got recently) — a Bollywood couple with such a high net worth. Also, a number of plum advertising projects will fall on their lap as the day nears. So, the cost-cutting angle can be easily cut. The chances of hosting a mega reception back in the home country can’t be ruled out either. 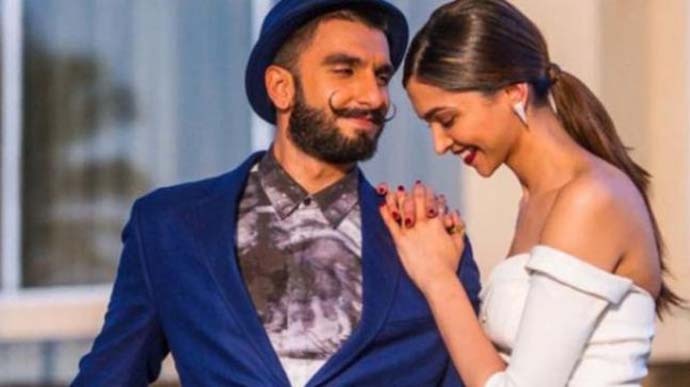 We just hope their photographers do not become 'high-placed sources'.

This leaves us with the last possible explanation — privacy.

The duo was recently spotted vacationing in Florida where apparently, they did not like the attention they were getting from desi fans.

The incident, if true, proves that the duo do not like to be photographed without their knowledge. So, it seems they will choose the photographs they want the world to see at their convenient time.

We just hope their photographers are not like the 'sources' in Bollywood.

After all, in all secret weddings, the only secret that remains secret till the end are the sources.