India cruised into the semi-final of the World T20 when it beat Australia by six wickets in Mohali on Sunday (March 27). Virat Kohli, as usual, played the lead role, scoring a swashbuckling 82 not out off 51 deliveries. His innings was studded with nine boundaries and two sixes.

Kohli rated Sunday's innings as his best in T20s. Here are five people whom we approached for reactions on Kohli's match-winning knock and this is what they had to say: 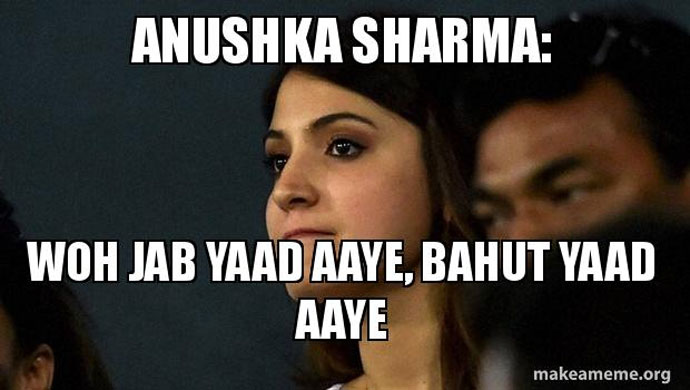 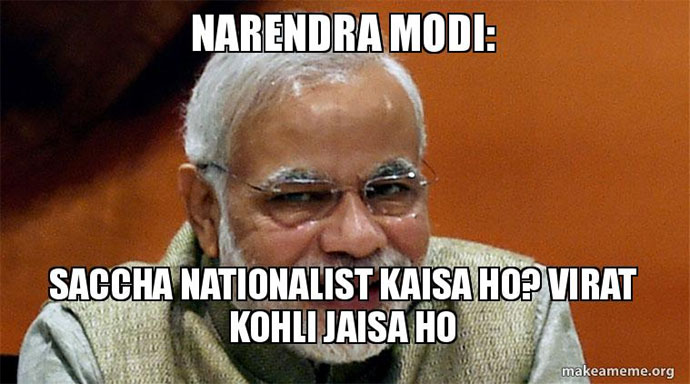 (This is entirely a work of fiction.)

#IndVsAus, #World T20, #Virat Kohli
The views and opinions expressed in this article are those of the authors and do not necessarily reflect the official policy or position of DailyO.in or the India Today Group. The writers are solely responsible for any claims arising out of the contents of this article.