Between myth and reality: Can you really believe what you see on screen?

It’s not as if movies have lost their edge as agents of conditioning, but what has changed is how the average audience refuses to drink the Kool-Aid of yore with the same enthusiasm.

Some believe that legends and myths are mostly made of ‘truth.’ Others believe that myths are nothing more than narrative patterns that give significance to our existence. The reality, however, lies in between the two, unless cinema somehow alters it.

A few days ago, the death of Formula One legend Niki Lauda brought to mind the images of actor Daniel Brühl playing the three-time world champion in Ron Howard’s Rush (2013). At the same time, it also allowed witnessing the distinction between myth and reality enhanced by a movie up close.

Reading the rich tributes that poured in, revealing facets of Lauda’s persona which, as luck would have it, seemed to be a little different from what the film had portrayed. Rush traced the intense rivalry between Lauda and James Hunt, the prodigal British Formula One racer, and how the two pushed each other to the edge and beyond. Lauda survived a horrific crash that left him severely burnt and injured in Germany in 1976 and came back to win the second of his three world championships the very next year, ie 1977. The film portrayed Lauda as a two-dimensional character who couldn’t look beyond his passion for speed and rather than celebrate his comeback, that ranks amongst the greatest in sports, Rush’s narrative hailed the success of Hunt, who was far too mercurial. It is acceptable for movies, especially the biopic, to make things up — even lie outright — but how hung up should the genre be when it comes to authenticity? Films have the power to evoke debate on a range of issues and, although one might seek refuge in viewer discretion, there is enough data to suggest that moving image’s ability to alter our minds. A study conducted by an associate professor of political science, Michelle C Pautz, at the University of Dakota showed how participants changed their views to be more favourable regarding government action in the United States after viewing movies like Argo (2012) and Zero Dark Thirty (2012).

In India, the Bihar Assembly credited V Shantaram’s Dahej (1950) as one of the inspirations behind it tabling and also becoming the first Indian state to pass the Bihar Dowry Restraint Act, 1950. Later, the film was also screened for MPs in the Parliament when the Anti-Dowry Bill was tabled. 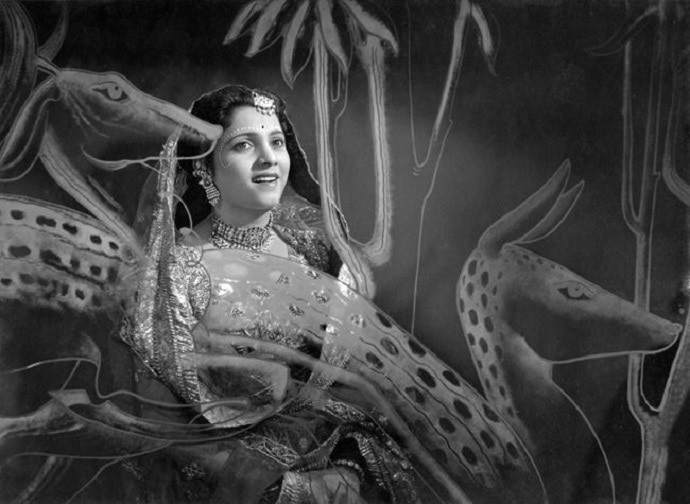 Director  V. Shantaram's movie, Dahej, was instrumental in the tabling of Anti-Dowry Bill in the Parliament. (Photo: Screenshot)

When filmmaker BR Chopra originally envisioned Nikaah (1982), he had called it 'Talaq, Talaq, Talaq' as he wanted a broader discussion on the practice of Triple Talaq. Chopra reportedly changed the title on the insistence of Muslim clerics, but that did not stop the topic from coming to the forefront of social discussion. Although there might not be a direct correlation between the film’s success and its influence on people, by the time the landmark verdict in the Shah Bano case (1985) came, people were more than aware of the community’s sharia laws.

Amongst the agents of political socialisation, a lifelong process by which people form their ideas about politics and acquire political values, media ranks higher than education and even religion. Even though it might be challenging to ascertain how long the influence could last in terms of years, decades, or a lifetime, the impact of movies along with other factors, is quite substantial. 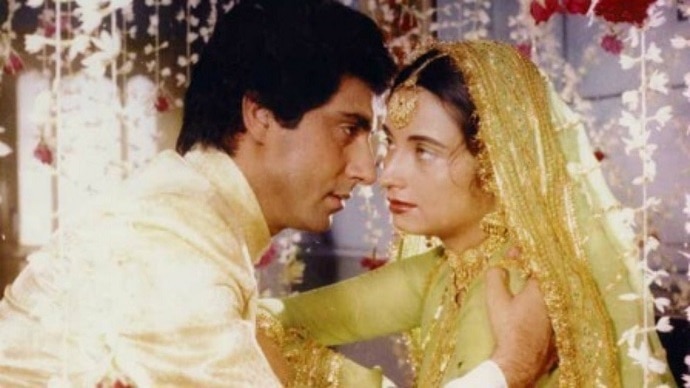 The fact that the mere mention of the name ‘Mahatma Gandhi’ still manages to evoke the image of Ben Kingsley as Gandhi in Richard Attenborough’s eponymous film, at least for a substantial number of people, is enough to give an idea of how deeply movies can blur the line between myth and reality. It’s this aspect of the medium that makes you want to doubt anything coming out of Mark Zuckerberg’s mouth — Why? — because we saw David Fincher’s The Social Network (2010) and find it easier to believe whatever Aaron Sorkin’s very-believable screenplay wanted us to think of the founder of Facebook. 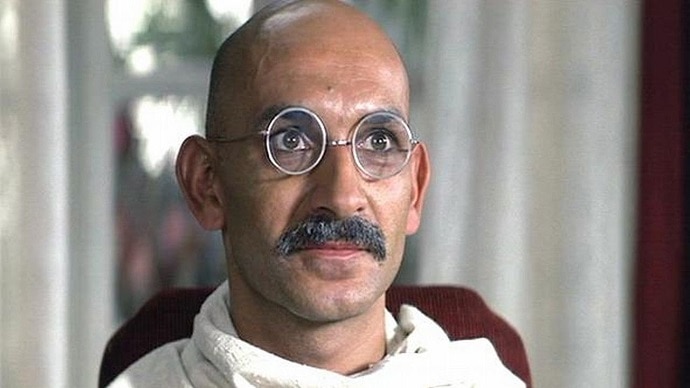 Today, people have a better understanding of the power of mass media. So, there is much opposition to narratives that challenge what the populace once believed in, such as Oliver Stone’s JFK (1991) or closer home, The Tashkent Files (2019).

It’s not as if movies have lost their edge as agents of conditioning, but what has changed is how the average audience refuses to drink the Kool-Aid of yore with the same enthusiasm. People questioning the level of reality or the extent of the myth might push films that claim to depict ‘reality’ to take a more in-depth look. After all, reality, like Philip K Dick wrote in I Hope I Shall Arrive Soon, is that which, when you stop believing in it, doesn’t go away.

Also read: Do we even need a 'Bunty Aur Babli' sequel in the good new times of Vijay Mallya and Nirav Modi?