It is not a bad dog, it is bad training: The reason behind increasing pet dog attacks

How it started: Awww… what a cute dog!

How it is going: Belial Behemoth Beelzebub Asmodeus Satanas Lucifer

Pet dog attacks have grabbed the headlines around the country in recent times; from apartment societies in Noida to Odisha’s residential colony. Just recently, a pet dog in an apartment lift in Noida made a snap at a schoolboy who was standing in the lift with his mother.

Dogs should not be brought into close spaces with small children. Strays should not be allowed to enter into societies: Mother of victim child pic.twitter.com/UOJJHOogyz

So, what's going on here? Why are pet dogs attacking people at random? Is it climate change? Are all dogs just bad? Are people keeping pets more often than not compared to previous times?

We went in search of an answer as well. As a dog lover, it was disheartening to see these awesome furry creatures, man's best friend for ages, demonised as heartless creatures.

To get the answers, we decided to visit pet academia, Alfa11 Dog Training Center and Dog Resort where dog behaviourists Dilip and Vatika Ahluwalia gave us an insight into dog psychology and what was perhaps happening when it comes to the increasing pet dog attacks.

Let's get to the short answer first:  No, it is not that dogs are inherently bad, it is just bad dog training. The fault lies with the owners. 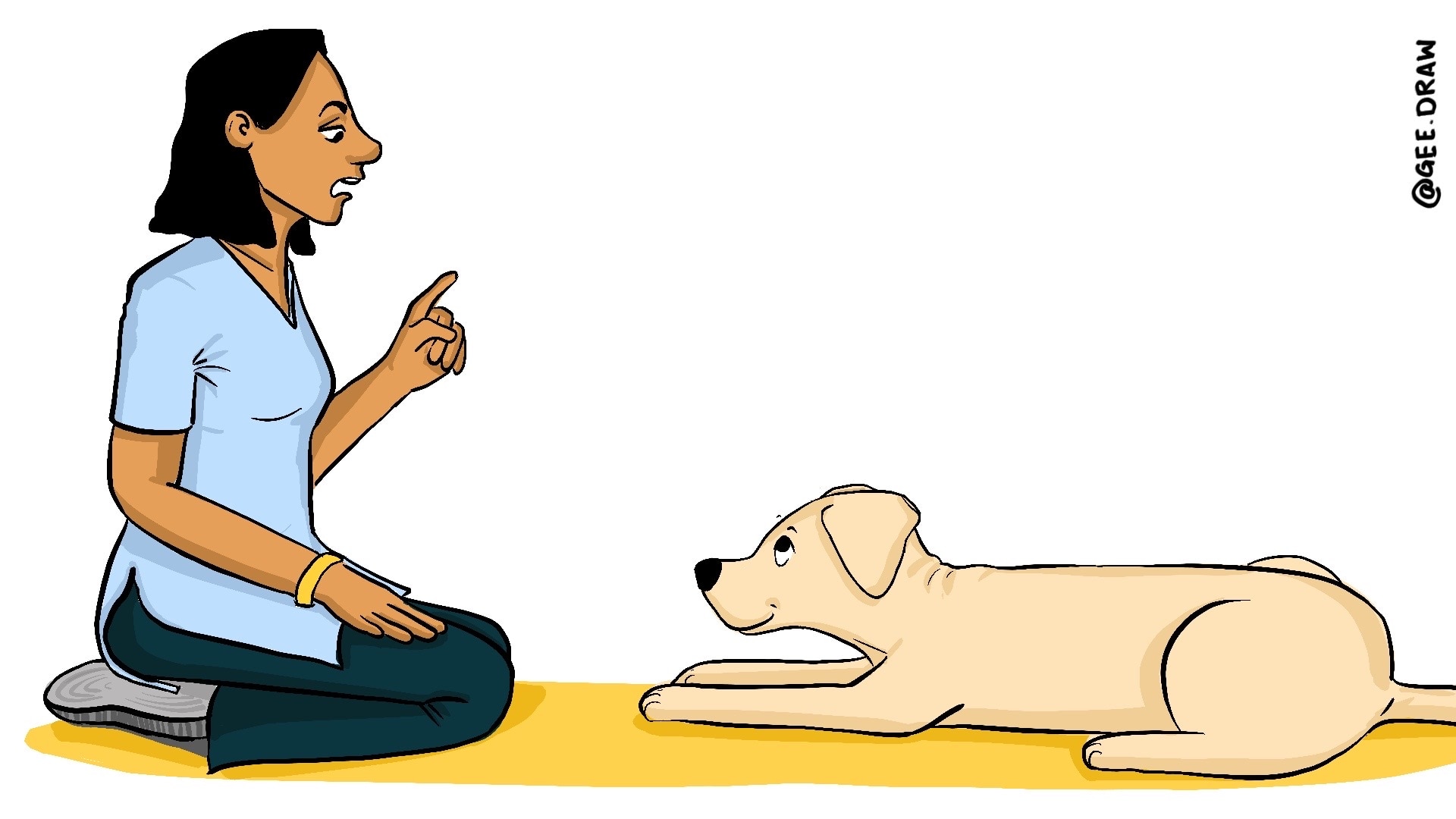 Dog training begins the moment you think of getting a dog. You need to ask a trainer what breed you should get.
- Vatika Ahluwalia, Dog Behaviourist

Now, let's get into the details:

Getting the right dog breed

Pitbulls have become infamous as pets across India after one mauled its elderly owner to death in Lucknow this year. There have been several such cases leading to places like Ghaziabad outright banning the breed as pet dogs. So, are pitbulls just aggressive, impossible-to-tame dogs? Dog behaviourists Vatika and Dilip say the problem with pitbulls is both breed and training-related.

Specific breeds are meant to hunt dogs. They see a dog, there's a switch that goes off and they attack.
- Dilip, Dog Behaviourist

Then, there are the guard dogs such as Belgian Malinois, Doberman, German Shepherds, etc that are specifically bred for guarding livestock, farms, properties, and people.

Also, owners need to keep in mind the climate of the region. It is common to see a pet husky or another furry dog in Delhi's 40-degree-Celsius climate, which shouldn't be the case.

A vet told us that he loves owners who keep St. Bernards because as soon as summer begins, the dogs develop so many health issues and infections that the dog always stays with the vet.
- Dilip, Dog Behaviourist 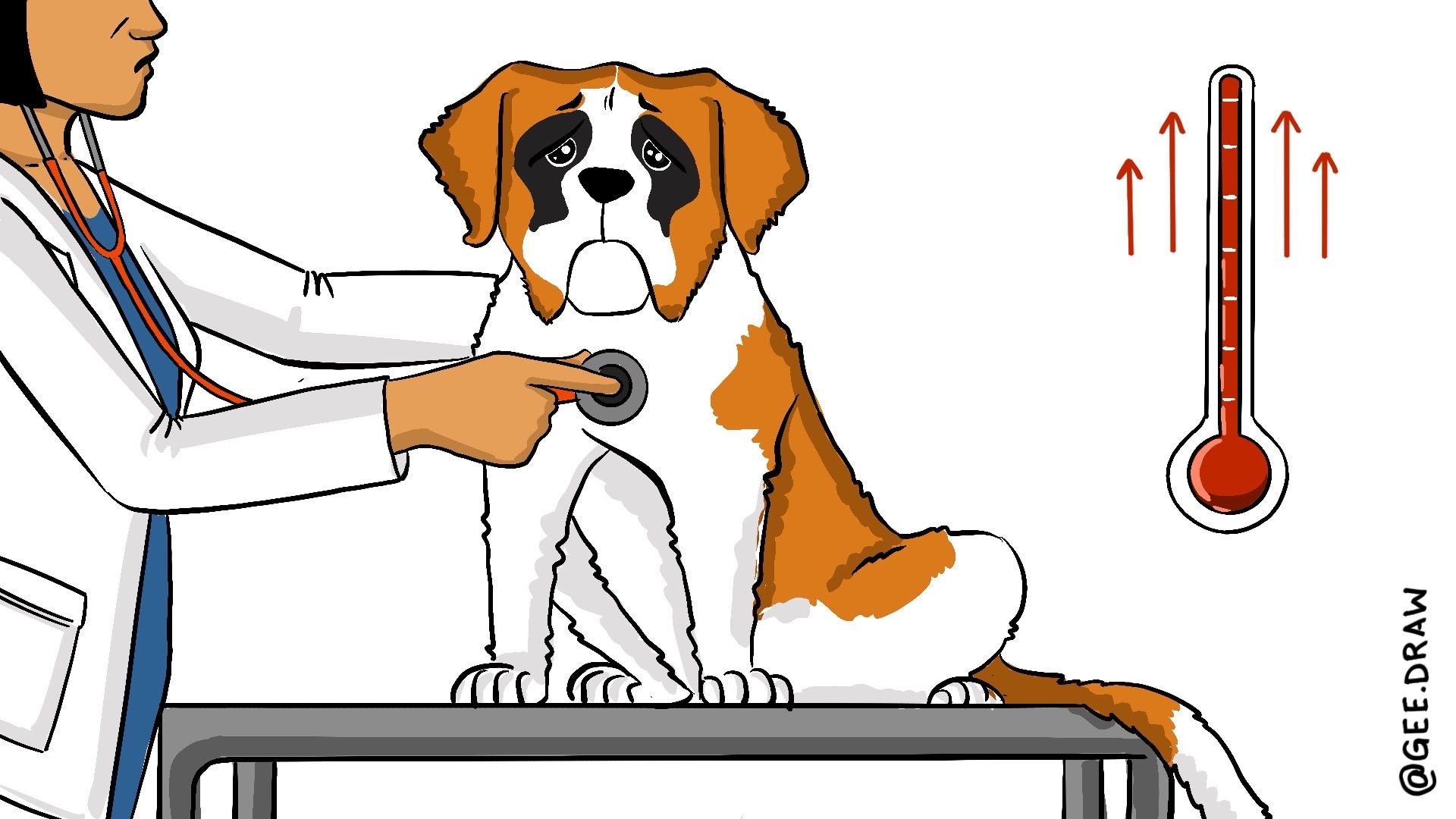 Dilip and Vatika also say that there are a lot of cases where owners abandon their pets in front of the gates of the dog academy because they can't take care of them.

When the dog is a puppy, people let them sleep on the beds. People didn't say 'no' to them then. But one day suddenly when the owners ask the dog to get off the bed, they become aggressive.
- Dilip, Dog Behaviourist But dog behaviourists say this is wrong.

Dogs live a simple life. They understand only two relationships  -  leader and follower - there is no third relationship.
- Vatika, Dog Behaviourist

Sometimes dog owners come to us all bitten and scratched. But they say it's okay, they are not angry because the animal is like a kid and that's what kids do.
- Vatika, Dog Behaviourist

This attitude of owners towards their pet dogs is not only wrong but also cruel, Vatika says. 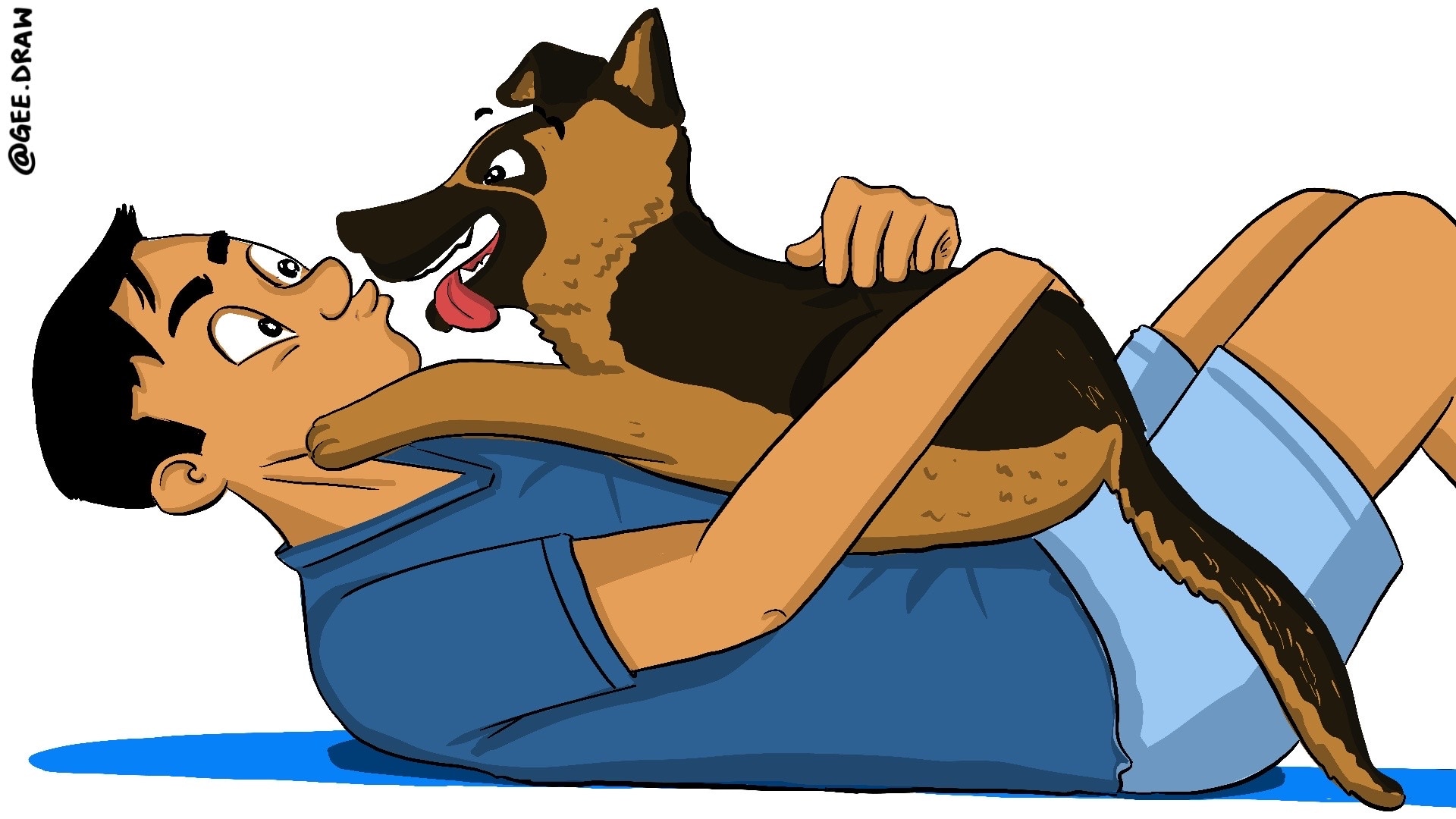 Dog owners may have observed that their pets are well-behaved in the first 5-6 months before suddenly becoming more aggressive. Vatika and Dilip say that's when puberty begins and behavioural changes start in dogs.

When guests come over

This part perhaps explains the pet dog issues brought up by the news headlines.

How should a dog behave with a stranger? Or when guests come over to your house?

A dog should have no business or interaction with a guest, not even notice a stranger. This is usually peak dog training, which is difficult.
- Vatika, Dog Behaviourist

Vatika explained to us this in person with her Belgian Malinois and a German Shepherd. My colleague, Geetanjali, and I were scared to enter the gated field with such large, and highly active dogs. But Vatika assured us that we had nothing to worry about.

Despite us sweating cold bullets, the dogs were in fact on their best behaviour, so much so that what Vatika said, that they won't even notice us there, was true… except for the German Shepherd there.

How guests should behave with pet dogs

(The rules can be a little lax when it comes to docile dogs, family dog breeds like golden retrievers and such) So, what's the correct behaviour? Ask the owner first if it's okay to pet the dog.

Vatika says that pet dogs should be trained to be comfortable in a crate or a dog house or in a room alone or in a room with the owner.

Armed with this information, do you think you are up for the job of being a dog owner? It doesn't take as much money to own a dog as much as it takes time, patience and energy to keep up with the demands and needs of maintaining a pet dog.

And to reiterate, it's never a bad dog, it's bad training.