Queen Elizabeth II has left behind many things. In addition to the tangible stuff, there are many things that cannot be measured. Elizabeth loved being standing out. The brightest colours of her gowns and coats made her instantly identifiable.

Every dress, coat, accessory, and sometimes, even the hats that Queen Elizabeth wore was tailored to her style.

‘If I wore beige, nobody would know who I am’
- Queen Elizabeth II

The Queen's obsession with fashion and material things is a known fact.

Her style evolved with time, and so did her love for handbags. Her personal favourite was the old-school, structured model bag from Launer London. She reportedly owned over 200 bags from Launer, of which three seem to be her avowed favourites: 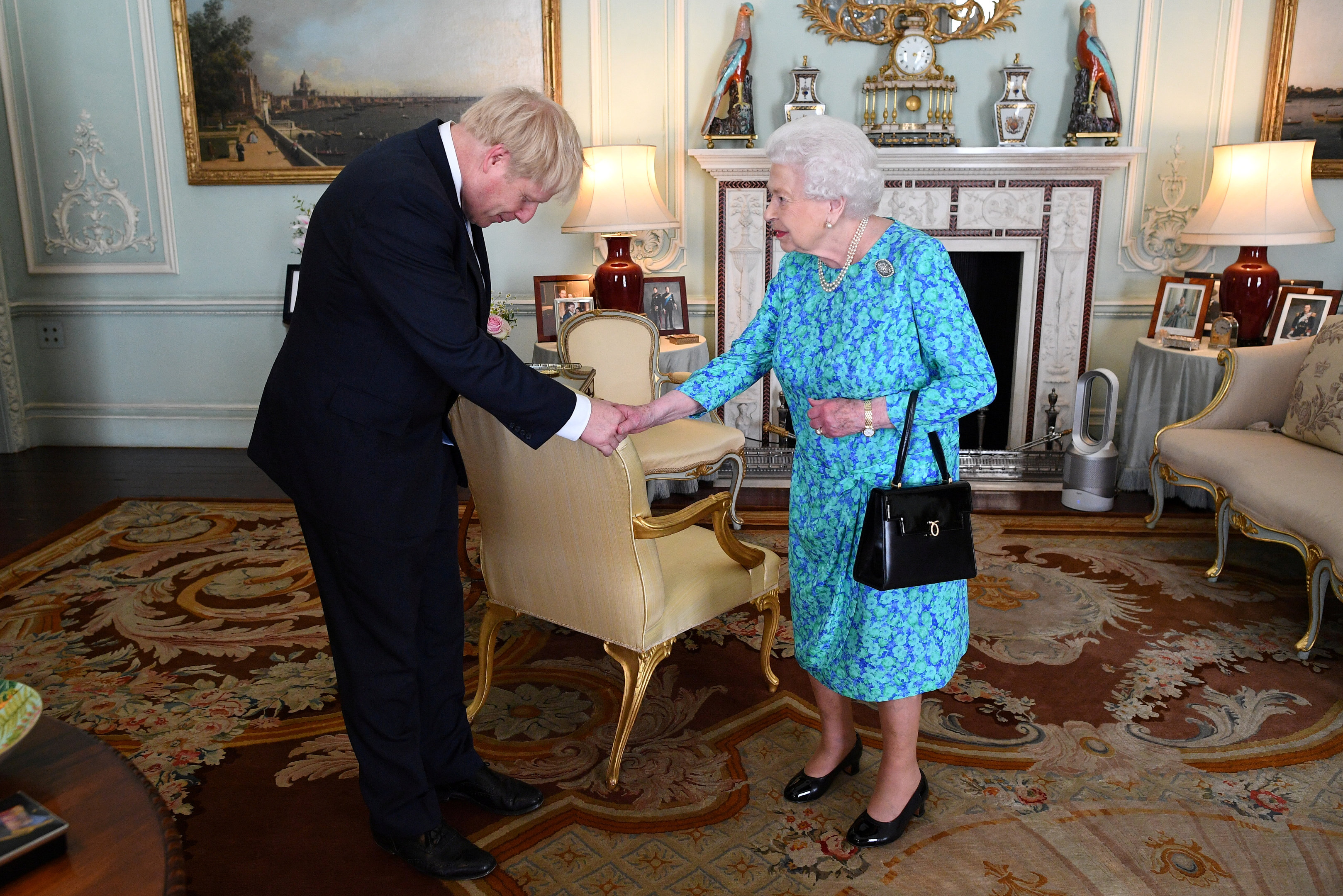 As the Queen's personal dresser and assistant for around three decades, Angela Kelly was responsible for all aspects of her wardrobe during her later years. They were also good friends, and they often attended fashion shows together. The Queen liked dresses that were in complete contrast to her age; quite a slap in the face of society's expectations. Queen Elizabeth was often seen wearing neon pink, neon green, and her yellows and oranges.

On her 90th birthday, she was seen in a neon-green coat from court favourite designer Stewart Parvin (who has designed Queen's clothes since 2007). Later on, the hashtag #NeonAt90 went viral online.

Silk scarves were made iconic by the Queen, long before Instagram Reels

One of the latest add-ons to our hair is definitely hairscarves. Those silk bandanas that you see every second person wearing these days, were actually started by her. She wore the silk scarves back in the 70s and was often seen wearing them while she was at the Balmoral Castle (where she breathed her last on September 8 this year).

The Queen loved wearing customised hats, according to the event she was attending. For example, during her visit to the Sydney Opera house, her hat came with a slant to “match” the striking architecture of the Opera House. Even though the Queen’s dresses were in alignment with the Royal dress code, her choice of colour and accessories definitely made a statement. With the bright-colour-loving Elizabeth now gone, Britain might have to see what its new Queen Consort, Camilla, brings to the fashion scene.