7 ways turmeric can change your life

The list of the yellow-orange root’s ‘proven’ health benefits is only increasing day by day.

Turmeric is yellow-orange, bitter and powerful, and exactly what you need to stay super healthy and depression free.

Last week a lady from Belgium, now living in Delhi came whining about her recurring cough, congestion, and blinding headache. She was miserable. So along with my regular counselling I asked her to have turmeric milk (boil a cup of milk, to which 1/2 inch piece of turmeric has been added, add black pepper, strain and sip, or just warm up some milk, add 1/2tsp turmeric powder, a pinch of black pepper and sip) for three days just before sleeping.

As expected it helped her immensely - she slept better, her symptoms eased, and she came back to have a long chat with me about other benefits of turmeric; I also taught her the Hindi name for it: Haldi.

Turmeric has been our secret for a long time - India produces nearly 100 per cent of the world's turmeric, and consumes 90 per cent of the total amount produced - but it is being lapped up by the West too now, ever since it has become a researcher’s delight. Suddenly, it is the most studied food ingredient and the list of its “proven” benefits is only increasing day by day.

1. Clears congestion: Turmeric works as a tonic to relieve congestion and soothe headaches and cough. That’s why it has been a bedrock of ayurvedic remedies since ancient times and has helped umpteen people keep respiratory distress at bay.

2. Mind healer: Researchers have been studying the low Alzheimer’s disease incidence in India and high consumption of turmeric, and are becoming more and more confident of a connection there. 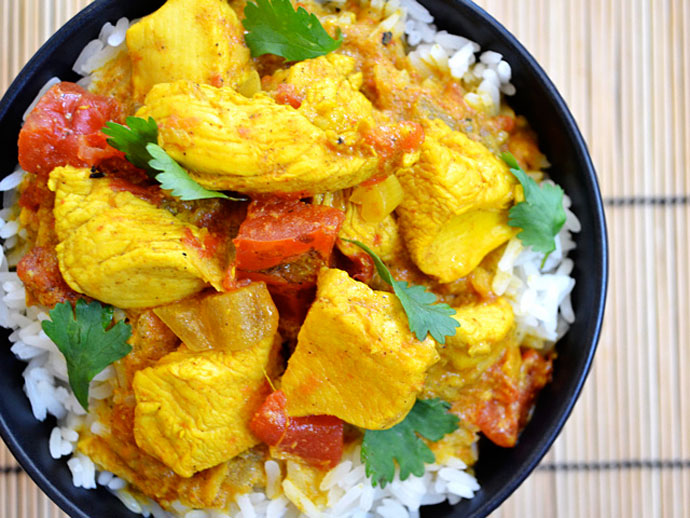 The general consensus is that curcumin, a component of turmeric is the protective agent here. It improves memory, focus and cognition too by increasing the growth of new neurons and fighting various degenerative processes in the brain.

Include it in breakfast itself - a pinch in the omelette, poha, upma is all you need.

3. Cancer slayer: Curcumin has proven effective in killing cancerous cells and there is some evidence that it may help prevent cancer from occurring in the first place too.

4. Heart’s friend: It reduces inflammation and oxidation of the blood.

It also strengthens the endothelium (the lining of the blood vessels) thus helps regulate blood pressure and blood clotting.

5. Your happiness booster: Now a home-grown study seems to suggest that besides saving your mind turmeric also helps keep depression away. Scientists at the department of pharmacology of Government Medical College in Bhavnagar, Gujarat, compared the effects of turmeric and Prozac, one of the most heavily prescribed anti-depressants and found that curcumin provides a safe and effective alternative to ant-depressant medication minus its side effects.

Turmeric actually helps lift levels of the neurochemicals: norepinephrine, dopamine and serotonin, which make us a little happier.

6. Stomach soother: Strengthens digestion by conserving intestinal flora, stabilises body metabolism, corrects both excesses and deficiencies of nutrients. If consumed along with high-protein foods, it assists in their digestion and prevents gastric troubles. Haldi chicken anyone!

7. Detox: Finally, turmeric is incredibly purifying. It is loaded with antioxidants and purifies the blood. Turmeric milk is health for all seasons.

It’s anti-fungal, anti-microbial and anti-bacterial. It boosts our immunity and ability to keep infections at bay. And also keep your skin acne, blemish free. My grandma used to vouch for it as a perfect remedy to keep cracked heels under control too. try it, no harm.

Firstly, it is important to source pure turmeric, as organic as possible to ensure least impurities (like lead etc).

Secondly, the beneficial agents in turmeric are fat soluble, meaning you need some fat along with to effectively absorb and assimilate the benefits. Yes, that’s why it is so effective as part of Indian curries; having it with milk helps too.

Thirdly, pairing it with black pepper, which contains piperine, is a good idea as piperine enhances the absorption of curcumin (by a whopping 2,000 per cent according to some reports).

So go on make the most of this wonderful, slightly underrated elixir.

#Health, #Turmeric
The views and opinions expressed in this article are those of the authors and do not necessarily reflect the official policy or position of DailyO.in or the India Today Group. The writers are solely responsible for any claims arising out of the contents of this article.