Why people don't want to make babies anymore (except Indians)

No wonder that our economy is reaping its benefits.

In last month's Marie Claire, Sarah Leaven takes us "Inside the growing movement of women who wish they'd never have kids." The headline is self-explanatory. More and more women, the piece says, are now coming forward and saying the unthinkable: I regret having my children.

This is different from post-partum depression because the feeling that one has made a life-altering and irreversible mistake persists for life, even after the children have grown up.

Due to the fear of societal backlash - which considers having such an opinion taboo - many of these communities have taken shape online on anonymous chat rooms and "buried" message boards.

There's a Facebook group called "I Regret Having Children", as well as sub-communities on Quora and Reddit. There are books on the subject, like German author Sarah Fischer's The Mother Bliss Lie: Regretting Motherhood.

Becoming a parent is a fraught decision in contemporary times, and women have chosen to articulate their concerns in various ways. Caring for an infant is a time-consuming job, which more often than not falls on the mother. Several women have spoken of a sense of annihilation of self.

In 100 Essays I Don't Have Time to Write, Sarah Ruhl confesses: "There were times when it felt as though my children were annihilating me. Finally I came to the thought, All right, then, annihilate me; that other self was a fiction anyhow. And then I could breathe. I could investigate the pauses. I found that life intruding on writing was, in fact, life. And that, tempting as it may be for a writer who is also a parent, one must not think of life as an intrusion. At the end of the day, writing has very little to do with writing, and much to do with life. And life, by definition, is not an intrusion." 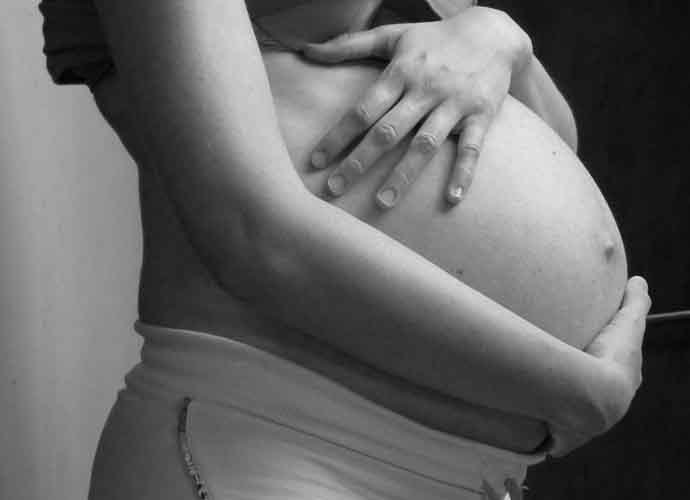 Caring for an infant is a time-consuming job, which more often than not falls on the mother.  (Photo credit: Balkaninsight.com)

While women express their doubts about having children, elsewhere, the Independent reports, men have lost interest in the idea of marriage itself.

Tens of thousands of men have formed an online community called MGTOW, or Men Going Their Own Way. This growing movement advocates eschewing romantic entanglement and encourages what they see as "each man's fight for sovereignty of himself".

Homosexuality is out; on forums men talk about the advantages of paid heterosexual sex and rail against pop songs as "feminist propaganda". Fifteen thousand men are registered on Reddit's MGTOW page and that's only one platform. MGTOW stated ambition is to cut through collective ideas of what a man is supposed to be.

MGTOW men extol their virgin status (long term relationships and babies are not on the agenda), see women's rights as disadvantaging men, and encourage men to go their own way by "forging our own identities and paths to self-defined success".

In fact, the Japanese have pretty much stopped having sex. Forty-two per cent of male adults surveyed and 44.2 per cent women admitted they were virgins. Birth rates are falling and the government is worried.

Falling birth rates are already a problem across Europe. So as both men and women choose not have children for personal reasons, economies are struggling with what's being called a demographic storm.

In countries like Spain, there are provinces where for every baby born more than two people die, with the ratio seen to be moving closer towards one to three. Projections by the National Statistics Institute of Portugal show that the population could drop from 10.5 million to 6.3 million by 2060 if immediate steps are not taken now.

As gerontocratic Europe struggles to keep out refugees, the Observer underlined the gravity of the paradox: "Europe desperately needs more young people to run its health services, populate its rural areas and look after its elderly because, increasingly, its societies are no longer self-sustaining."

In Spain, non-profit groups like the Demographic Renaissance are telling people to think 50 years ahead because if current numbers sustain, every new generation of Spaniards will be 40 per cent smaller. These non-profit groups encouraging people to have children are not fuelled by gender, religion or ideology, but by simple macroeconomic fact.

Norway provides an interesting counter example from the rest of Europe. The birth rate fell till about 1983 after which it started to increase, while the rates in other European countries kept sinking steadily.

Sociologist Eirin Pederson has worked on the issue of why Norwegians continue having children. The first reason has to do with the excellent childcare and support provided by the Welfare State.

Pederson says: "The fact that much of the childcare takes place outside the home makes it easier for women with paid jobs to have more children than in cases where childcare must be arranged privately."

The other reason is cultural. It is said that in Norway it is impossible to imagine "The Good Life" without children. In this, it is considered culturally different from America and Continental Europe.

In India, we have an unsentimental attitude to children. Children are an investment in your own future. It's a case of quid pro quo. You look after your children; you expect them to be at your bedside in old age.

#Children, #Motherhood, #Parenting
The views and opinions expressed in this article are those of the authors and do not necessarily reflect the official policy or position of DailyO.in or the India Today Group. The writers are solely responsible for any claims arising out of the contents of this article.