Queen Elizabeth II's funeral: Who is attending and who is not

Queen Elizabeth II's funeral is all set to take place today (September 19) and it is seen as one of the most significant diplomatic occasions of this century. The funeral will be attended by around 500 dignitaries representing around 200 countries and territories in the world. Her funeral will be held at the same venue, Westminster Abbey in London, where she paid tribute to her husband, Prince Philip, just a year ago.

Here is a list of what we know so far about who is attending the funeral and who is not: 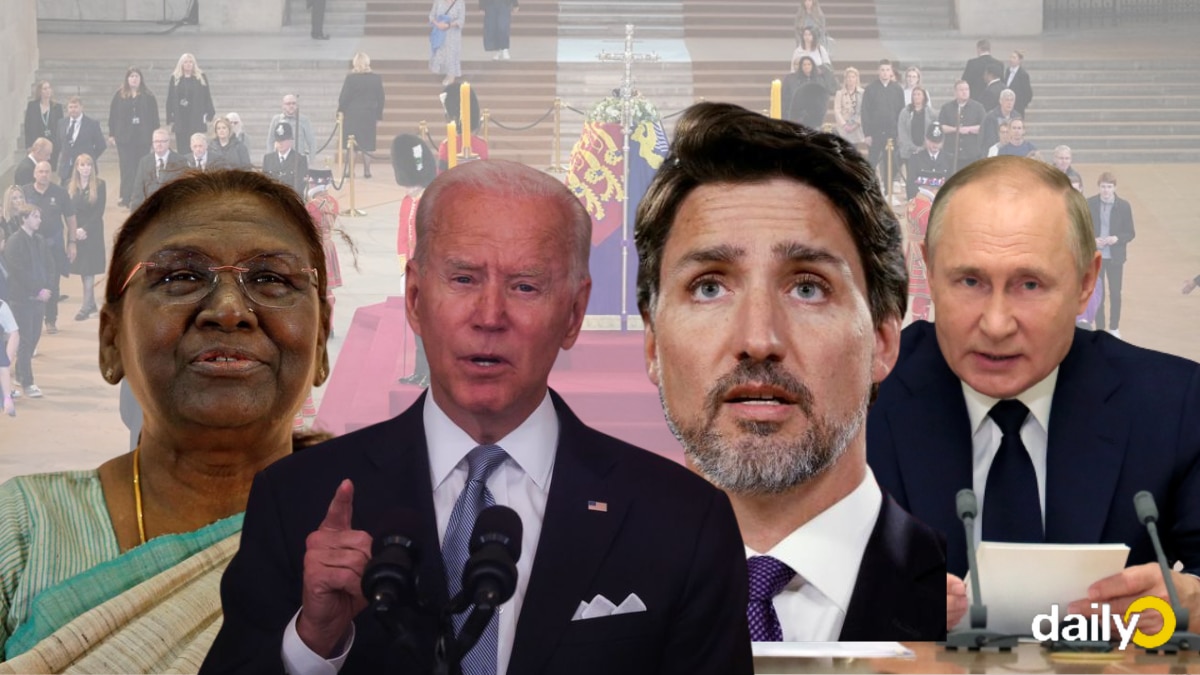 The Queen's family: The funeral will be attended by King Charles, accompanied by Camilla, the Queen Consort. Other members who will be attending are: Other royalties: Members of royal families from other countries will be attending too, the list includes: 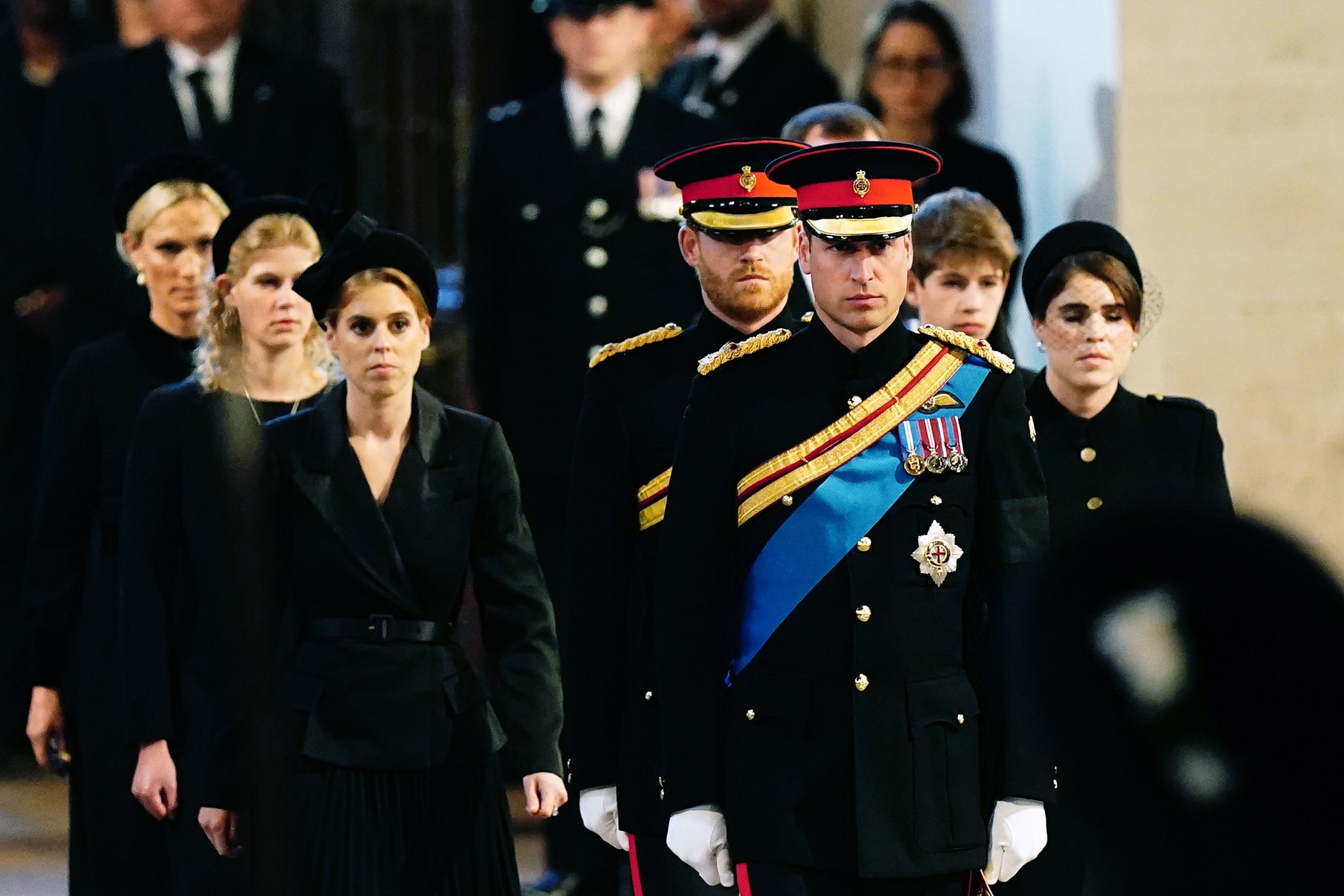 Global leaders: As a part of the funeral more than 500 global leaders will be attending. Leaders from across the Commonwealth, of which the Queen served as head for the entirety of her reign, will also attend. India is represented by President Droupadi Murmu who arrived in London on Saturday evening to attend the state funeral.

Others who will attend the ceremony are:

Not Invited: Not all countries are invited to the Queen's funeral. Representatives from Syria, Venezuela and Afghanistan have not been invited. No one from Russia, Belarus and Myanmar has been invited either. 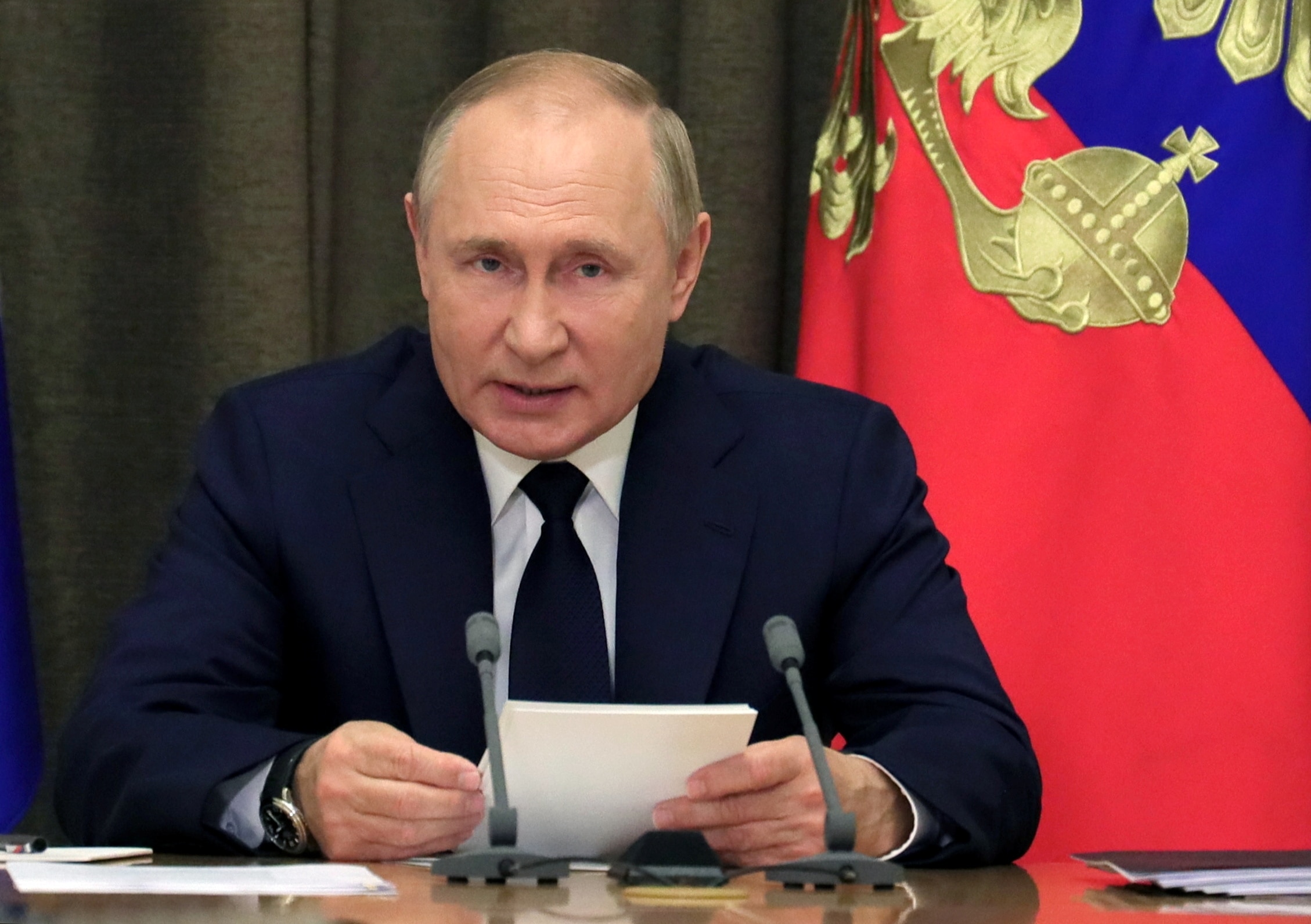 Why? For countries like Syria, Venezuela and Afghanistan the reason is: "They don't have good diplomatic relations with UK", the Reuters reports. Relations with Russia have collapsed since Russia's invasion of Ukraine. Belarus is also not invited since it is a strong ally of Russia. Myanmar has also not been invited since a military coup last year. North Korea and Nicaragua have been invited to send only ambassadors, not heads of state.