Alina Kabaeva, Putin's rumoured girlfriend, sanctioned by US. Why?

The US has imposed several sanctions on Russia ever since the Vladimir Putin-led country invaded Ukraine and started what is now a war in its 6th month. Some of these sanctions hurt the US as much as they did Russia, and some, not as much. On August 2, the US imposed a fresh round of sanctions on some of the Russian elite. Enter Alina Maratovna Kabaeva: Alina Maratovna Kabaeva, who is rumoured to be Putin's girlfriend, has also found herself sanctioned by the US "for being a leader, official, senior executive officer, or member of the board of directors of the Government of the Russian Federation", a Treasury Department statement said.

That statement also described the 39-year-old Kabaeva as having "a close relationship with Putin", pretty much the reason why she has been sanctioned.  Alina Kabaeva is among the 13 Russian nationals added to the Treasury Department's sanctions list.

So, who is Alina Kabaeva? Alina Maratovna Kabaeva, who has been MIA for four years now, is a former star gymnast who holds two Olympic gold medals. But lately, she has become better known as the 69-year-old Russian leader's rumoured girlfriend. Vladimir Putin, who is 30 years older than Kabaeva, apparently began the love affair with her in 2006. 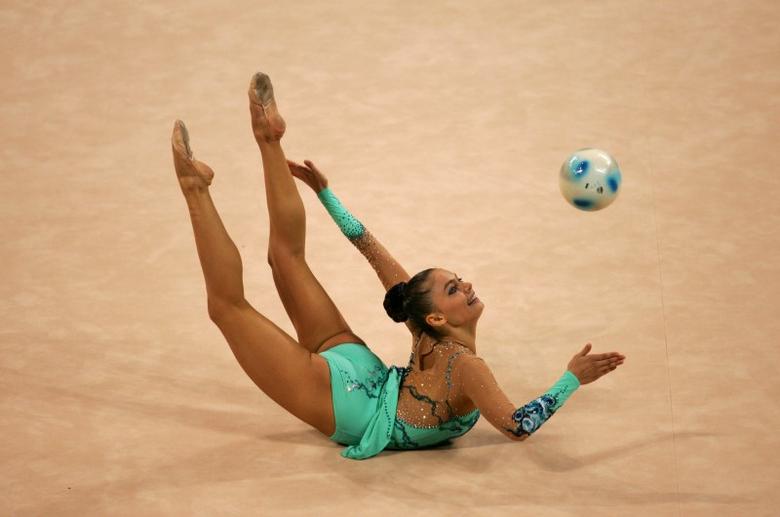 Kabaeva had a daughter in the latter half of 2000 with Putin as per a local newspaper. However, the newspaper that reported this story, was forced to shut down later. Putin was married to Lyudmila Aleksandrovna Ocheretnaya back then, with whom he had two daughters. The couple were divorced in 2014.

From 2007 to 2014, Kabaeva was a State Duma Deputy from United Russia. In September 2013, Kabaeva became the chairwoman of the board of directors of the National Media Group.

Putin has been always been secretive about his private life and in an interview with Sunday times he made his views very clear.

A little more about Kabaeva: 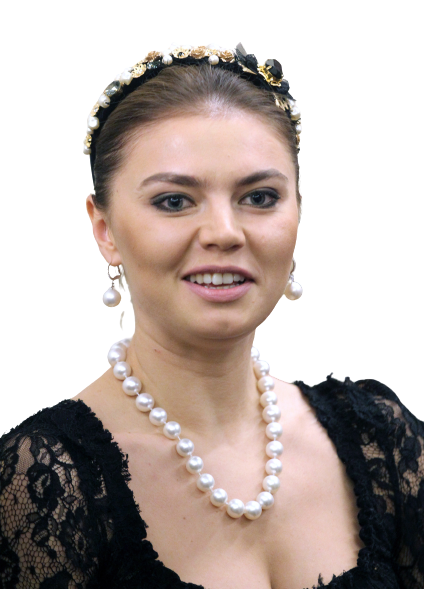 Where is Alina Kabaeva now? Alina Kabaeva is hiding with her four children in Switzerland at the moment, according to Page Six. She is on the list of 13 Russian nationals sanctioned by the US in the latest round of sanctions.