Why are US midterm elections so important?

The US midterms will take place today (November 8) and people will decide who controls US Congress - Democrats or Republicans.These polls will also decide the future of the Joe Biden's Presidency.

What are US midterm elections? These elections are known as midterms because they come in between the President's tenure of four years. These polls are for Congress, (US Parliament) which is made up of two parts - the House of Representatives and the Senate.

Now, Congress makes nationwide laws. The House decides which laws are voted on while the Senate can block or approve them, confirm appointments made by the President and, more rarely, conduct any investigations against him.

Who contests for these elections:

Who might win? The results of these elections generally act as a report card for the current ruling party, indicating how the audience feels about the current government. And Joe Biden's popularity is not great after his decisions like pulling out the military from Afghanistan. 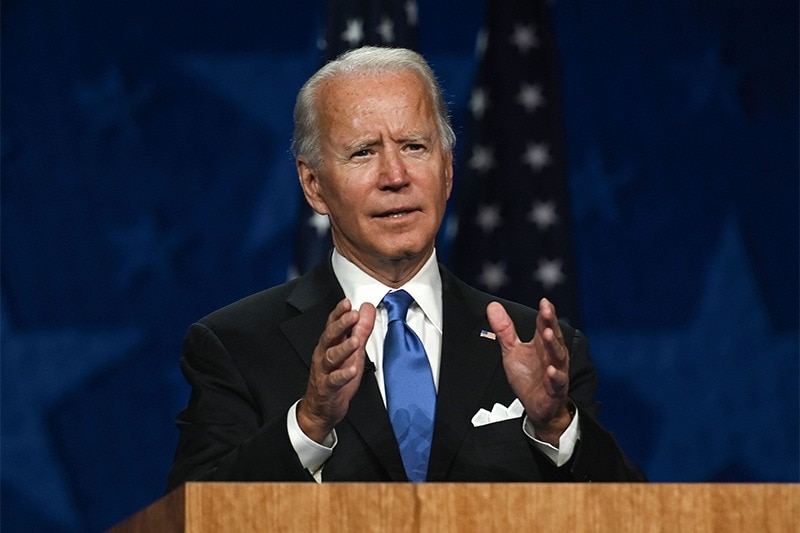 Latest update: Donald Trump has also hinted that he might run for a third bid during his rally in Iowa, encouraging his supporters to vote for his party in the midterms.

There's an alarming rise in the number of people in this country condoning political violence or simply remaining silent. In our bones we know democracy is at risk, but we also know this: It's in our power to preserve our democracy.
- Joe Biden

And now, in order to make our country successful and safe and glorious, I will very, very, very probably do it again. Get ready, that's all I'm telling you, very soon. Get ready
- Donald Trump
IN THIS STORY
Please log in
I agree with DailyO's privacy policy