Why does China keep getting Covid outbreaks?

China is seeing a steep rise in the number of Covid-19 cases; yes, again. This has led to the Chinese government imposing a severe lockdown in various parts of the country.

Around the world, Covid-19 has started to decline or be made part of daily life, allowing economies to open up and countries to impose less restrictive lockdowns.

Countries like the US, Australia and others have now started the process of "unlocking" by removing Covid-19 curbs. India has been functioning on a no-lockdown mode for more than a year now. This has resulted in the world limping back to a form of normalcy.

However, China's policy to get rid of Covid completely has made the country resort to severe methods, and none of them have really worked. On top of that, adding insult to injury, China has censored the hashtag '#ChengduLockdown' on Weibo, its social media platform.

China's neverending lockdowns: The most recent lockdown in China was imposed in the southwestern metropolis of Chengdu on September 1, placing its 21 million people under lock and key.

Suspension of in-person teaching for primary and secondary schools was also announced September 5 on. Complete chaos preceded the lockdown, understandably, as people scrambled to get groceries and other essentials.

Chengdu and Wuhan, two of China’s largest cities, are both in lock-down… police in Wuhan cracked down hard on protesters who demanded the lock-down to be lifted…

In other cities in China: 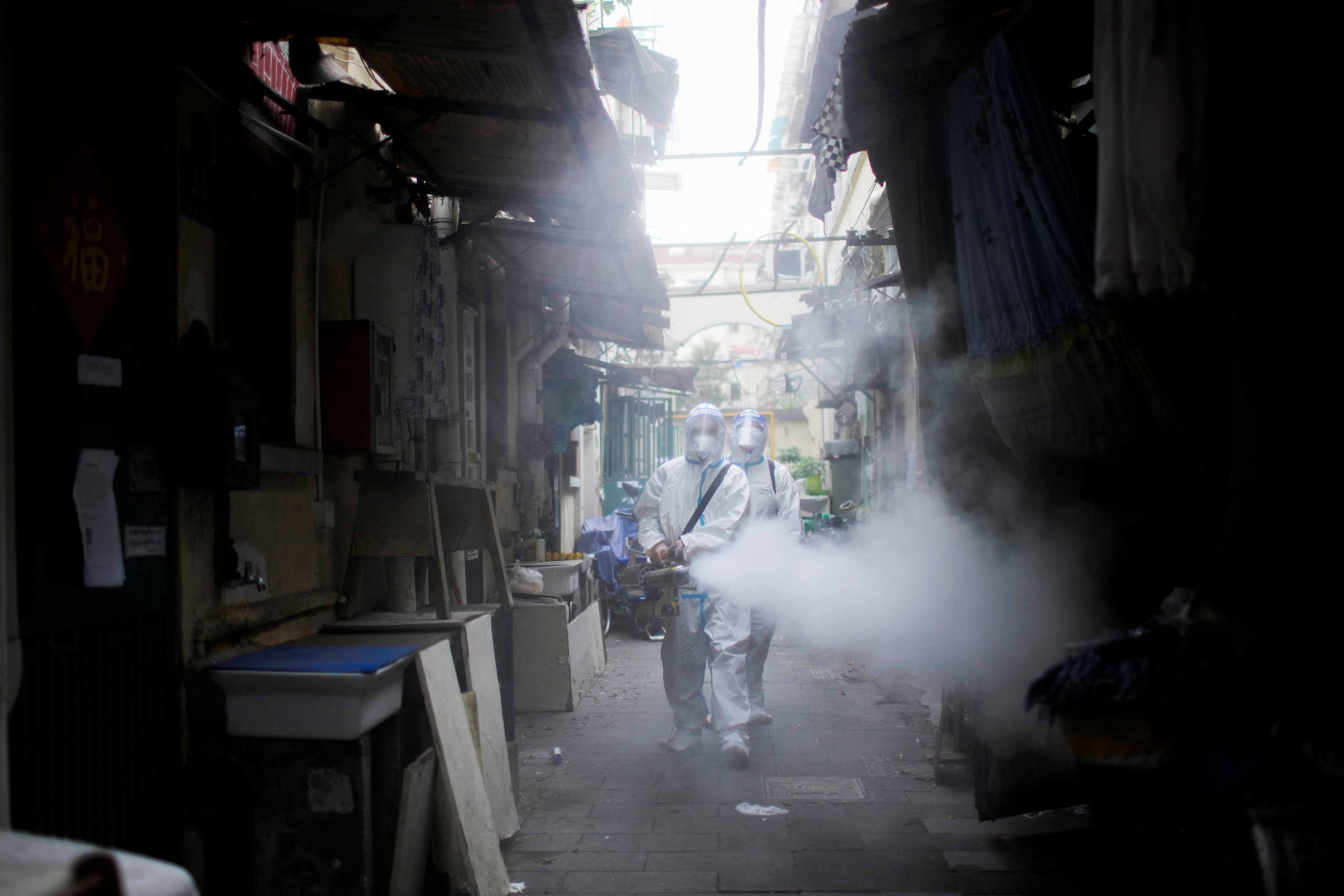 The reason for this, apart from the rising Covid cases, was to "minimise the impact on people's working life", the city government said, according to Reuters.

Also, according to the new norms, residents in some districts that account for the majority of the city's population will be tested twice over the weekend.

China's absurd zero-Covid policy: The 'zero-Covid policy', which was pushed by Xi Jinping, has resulted in a disaster. Frequent lockdowns, mass testing and curfews have all impacted the tourism and economy of China.

The latest reports from the World Bank show that China has seen a steep decline in its economy.

Why China doesn't seem to be able to break out of the vicious Covid-19 and lockdown cycle: China has always been known for its strict Covid policies, but there are various reasons why Covid never seems to slow down in the country.

1. RECAP March 2019: During March 2019, when the whole world was in lockdown, several countries like New Zeland, Australia and also China imposed very strict restrictions to cut themselves off from the whole world. This actually helped China slow down their cases for some time. But with time, even as the Covid policies of other countries started to ease up, China's remained the same. 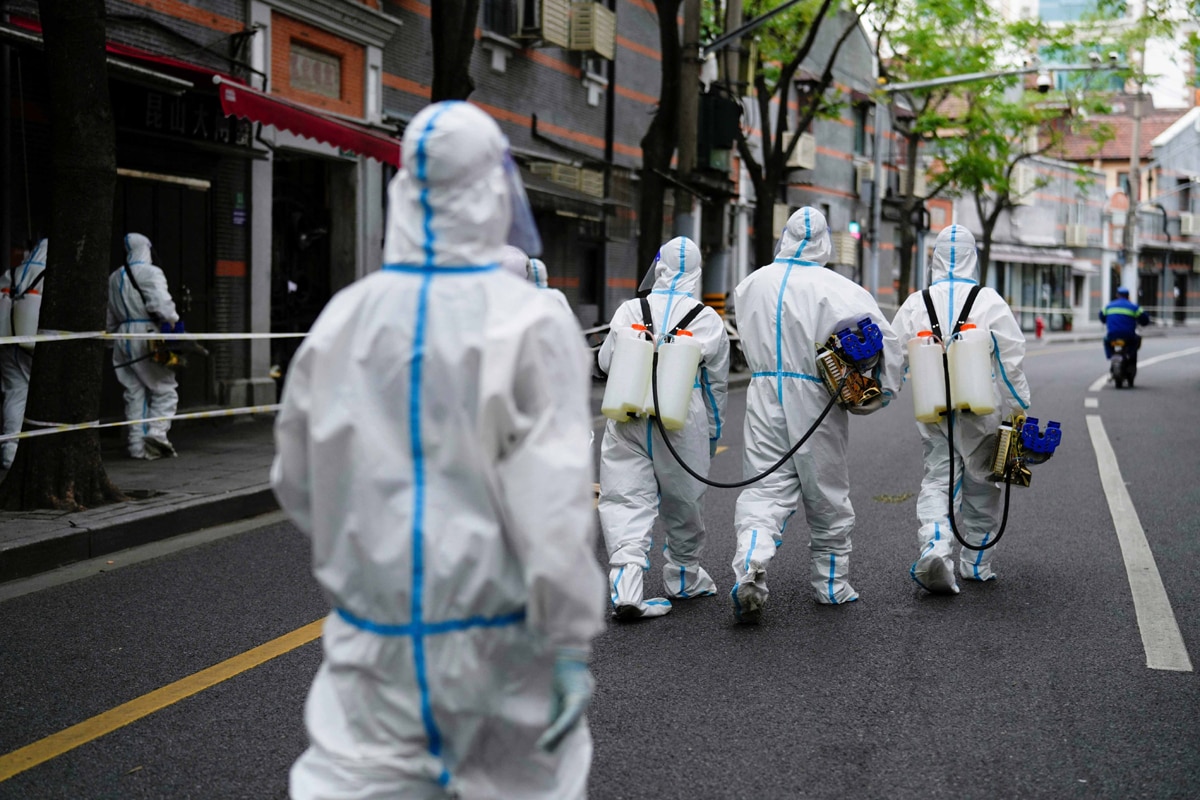 The Chinese government brought in the 'zero-Covid' policy, which resulted in a steep hike in the cases in China as soon as these restrictions were eased.

2. China's vaccines not effective?  China has administered at least 3,40,96,97,000 doses of Covid vaccines so far. Assuming every person needs 2 doses, that's enough to have vaccinated about 122% of the country's 1.4-billion population.

However, just vaccinating is not enough for a country to reach herd immunity.

Chinese companies Sinovac and Sinopharm are leading Chinese vaccine makers, and both have been approved by the World Health Organization for use against Covid-19.

The World Health Organization says the Sinovac vaccine is about 50% effective and Sinopharm is 78% effective, which has also resulted in no natural immunity among people to fight Covid.

Water activities: Chengdu's local health authorities laid the blame for the spike in recent cases on increased "water activities." Authorities said, "There was an increase in local residents participating in water activities because of extreme heat over the past weeks."