Xi Jinping to meet Vladimir Putin in Uzbekistan. What can we expect?

Chinese Premier Xi Jinping is all set to meet his friend Vladimir Putin in Uzbekistan. This will be Xi's first foreign trip since the beginning of the Covid-19 pandemic. Even though they have met almost 38 times since Xi became China's President, this meeting would be noteworthy because the Russia-Ukraine war and Taiwan crisis have accelerated to a new level.

Xi is due on a state visit to Kazakhstan on Wednesday and will then meet Putin at the Shanghai Cooperation Organization's(SCO) summit in Samarkand, Uzbekistan.

It is a very important signal that China will not give in to the pressure of countries that are trying to make Putin and Russia a pariah country.
- Alexander Gabuev, senior fellow at the Carnegie Endowment for International Peace.

What is SCO? The Shanghai Cooperation Organisation or SCO includes Russia, China, India, Pakistan and four Central Asian countries -  Kazakhstan, Kyrgyzstan, Uzbekistan and Tajikistan. It is a Eurasian political, economic and security organisation. In terms of geographic scope and population, it is the world's largest regional organisation, covering approximately: 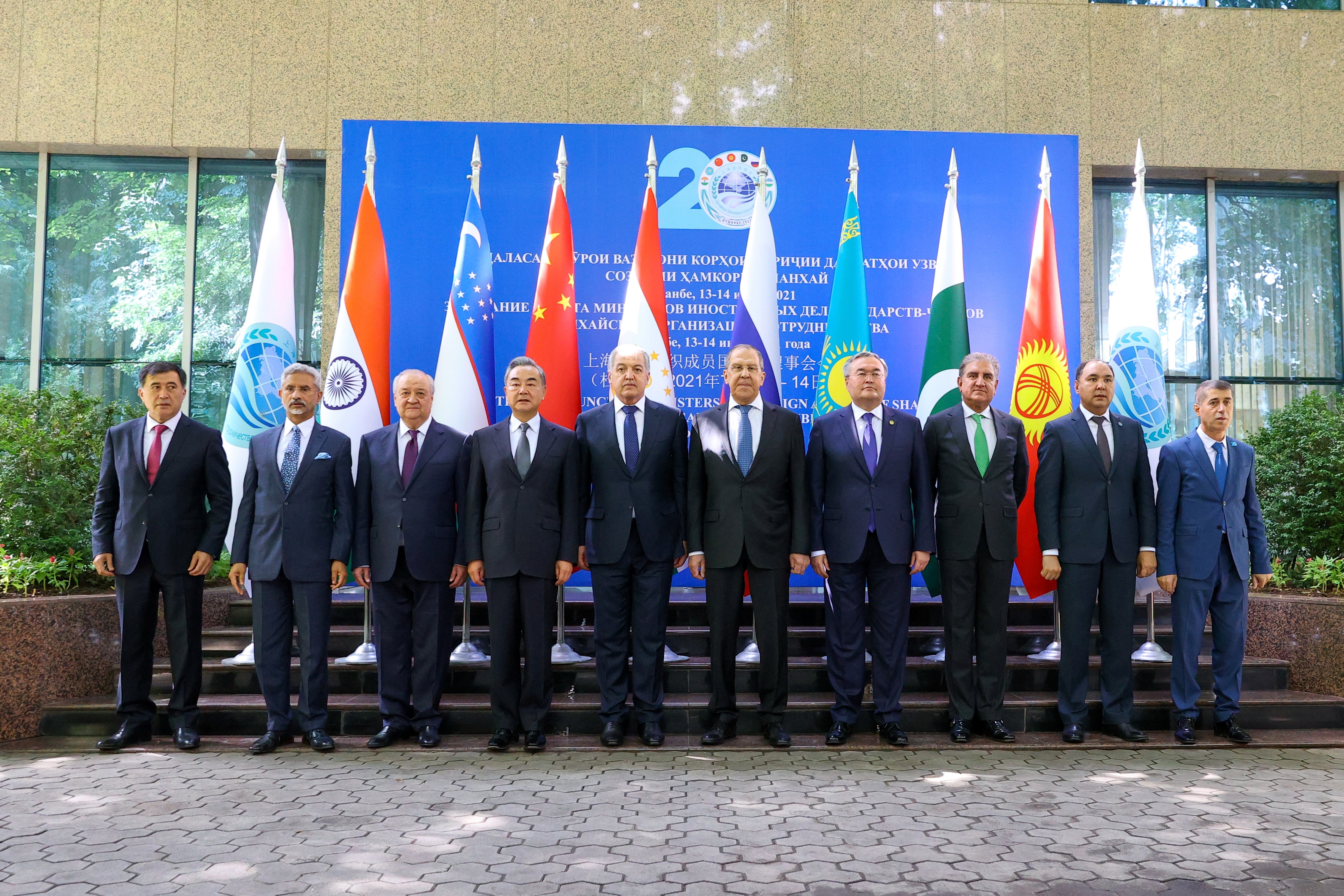 When? The SCO meeting is all set to take place on 15-16th September 2022 (PM Narendra Modi will also take part in the meeting), where Xi will meet Putin in person. The other outcomes of the meeting will be seen soon.

What does this meeting mean? This trip of Xi will be an indicator of one thing above all: the friendship between Xi and Putin, and their clear-cut stand on each other's policies.

It would also be a sign that Xi is confident about his position to make the overseas visits just before the Chinese Communist Party Congress. The Communist Party leader is seeking a third five-year term. This would make him the strongest leader China has ever seen.
The two leaders might discuss the following issues:

Xi's stand on the Russia-Ukraine War: It was clear from the beginning of the war that China stands with Russia. China even refused to call this war an invasion and agreed with Russia to call it a " special military operation."

China-Russia partnership has no limits? Even though China and Russia are not so much of a formal ally, which means that they are not like best friends supporting each other no matter what, they do have grown their strategic relations over their desire to curb the influence of the US.

Within the past decade, they have expanded their trade and defence ties. Both also support each other over issues of Ukraine or Taiwan. At a meeting in February 2022, days before Russia invaded Ukraine, Chinese President Xi Jinping and Russian President Vladimir Putin said their partnership has "no limits" and vowed to deepen cooperation on various fronts. This was the last time they met. Then Putin had come to Beijing.

Experts say that Putin may have delayed the invasion of Ukraine because of the Winter Olympics 2022 in Beijing.