Lok Sabha elections dates announced: From Pakistan to Kashmir and jobs, 5 issues that will dominate the electoral discourse

A look at the top, most biting issues and how these will impact both the BJP and its challengers.

The poll bugle to General Elections 2019 has officially been sounded with the Election Commission of India (ECI) giving out the dates for the big electoral battle.

The election will be held in seven phases between April 11 and May 19. Results of the elections will be announced on May 23.

Here are the top five issues on which the General Elections are likely to be fought — and what this means for the parties entering the contest:

The February 14 terror attack in Kashmir’s Pulwama changed the discourse around the Lok Sabha elections in a big way, making it the main theme on which the upcoming elections are now to be fought. The sight of the bodies of 40 Central Reserve Police Force (CRPF) jawans shook the nation, stirring unprecedented anger against Pakistan after Jaish-e-Mohammed (JeM), a terror outfit based in the neighbouring country, claimed responsibility for the cowardly and brutal attack. 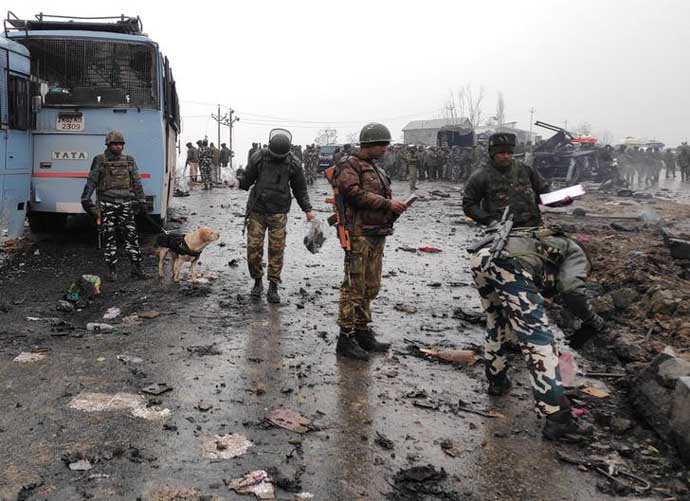 Pulwama has changed the political mood — and aspirations — of India. (Photo: Reuters)

With Prime Minister Narendra Modi giving a free hand to all three wings of the armed forces — and hitting back at Islamabad within 12 days of the strike on February 26, by ordering an air-strike on terror infrastrature in Pakistan — Indians not just felt Pulwama had been avenged but were also filled with a sense of pride due to the strong stance taken by the government.

One of the reasons that propelled Modi to the Prime Minister’s chair in 2014 was India wanting a strong leadership.

With the strikes coming right before the election dates were announced and India-Pakistan tensions at an all-time high, people are once again overwhelmingly of the opinion that only Modi can give Pakistan a befitting reply and act tough against terror emanating from Pakistani soil.

The questions raised by Congress and other Opposition parties over what impact the air-strikes had also led to some anger against the Opposition camp from several quarters for choosing politics over national interest. Alongside, questions have been raised over whether BJP leaders politicising the strikes is indeed apt behaviour.

While Pakistan officially sponsors mindless terror against India, it tries to cover it up as a legitimate fight for Kashmir. The issue of militancy in Kashmir, aided and abetted by Pakistani terror handlers, has taken centrestage ever since the Indian Army launched Operation All-Out to fight militancy in the state. 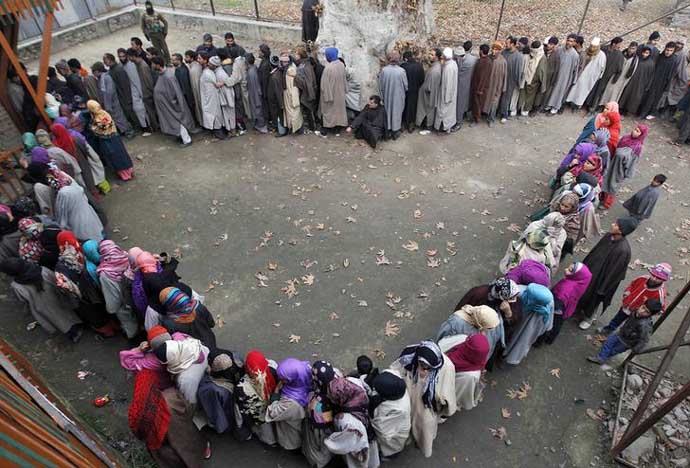 The Kashmir conundrum is back as a mainstream poll issue. (Photo: Reuters)

The ban on Jamaat-e-Islami, believed to be working in tandem with Pakistan-based terror outfits, and the withdrawal of security cover provided to Hurriyat leaders have been appreaciated by a majority of people. These could be factors helping Modi win a second term in office. Alongside though, there are also strong concerns over the state of peace and militancy in Kashmir and the growing induction of local youth into terrorist groups. The unresolved issues of the Kashmiri Pandits is also going to be a drawback the Modi government will have to face.

Modi versus the missing Opposition face

Given that the elections are being held at a time when nationalist sentiments have been stirred up and the country is looking to its leadership to respond not just to Pakistan but also assert India’s position as a global economic power, the absence of a strong face as the prime ministerial candidate from the Opposition camp can help Modi emerge as the de facto choice.

There's his face. And to counter it, whose? (Photo: Reuters)

From Trinamool Congress’ Mamata Banerjee and Bahujan Samaj Party’s Mayawati to Telangana Rashtra Samithi (TRS) supremo KCR, the chieftains of almost all regional outfits have an eye on a greater role at the centre once a coalition government is formed.

It is this uncertanity over who would lead the coalition government which may act as advantage BJP.

The one front where Modi’s leadership stands to be challenged in a very big way is the issue of jobs. Modi has come under intense criticism for not being able to create enough jobs and trying to hide his alleged failure on the employment front by raising doubts over data itself.

A draft report by the National Sample Survey Office (NSSO) said India’s unemployment rate had surged to a four-decade record.

While the government has claimed high economic growth that is soon to see India as the world’s fifth largest economy, experts claim the growth figures are at odds with the employment generation rate. 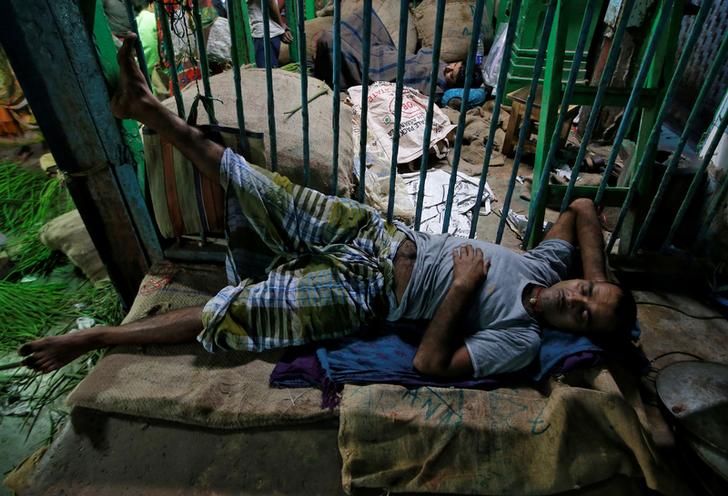 Is the Indian economy a sleeping giant or has it actually passed out? (Photo: Reuters)

The job scenario could compel voters to look for options beyond Modi. However, with the Opposition camp failing to provide any coherent economic roadmap, people do not seem to have too many choices.

India’s farm sector has been under distress for a long time, with parties not doing much beyond announcing farm loan waivers and similar sops every election season. While such waivers do little to mitigate the problems of the farmers, they act as a burden on the overall economy of the country. However, there is also no overlooking their undeniable electoral impact.

The Gujarat Assembly elections saw a large section of the farming community express its anger against the BJP government by voting for the Congress. Will that anger hold in the Lok Sabha elections?

The benefits of the recently announced Pradhan Mantri Kisan Samman Nidhi Yojna, a scheme under which farmers are supposed to get Rs 6,000 per annum, recently started reaching the bank accounts of farmers. Will this help?

We would know only when the election results are announced on May 23.

Congress president Rahul Gandhi made Rafale the single-biggest issue for his party this election season, with National Herald even publishing an article titled (rather ironically) Rafale: Modi's Bofors.

Sustained attacks on the BJP and Modi himself, however, seem to have made little difference as yet to the electorate for two main reasons — one, people see Modi as a clean leader, incapable of personal corruption. His distance from his own family and personal ties has helped this image grow. Two, defence dealings are so complicated that people do not get into the nitty gritties of these and indeed, Rafale's many intricacies, claims and counter-claims now seem to have stepped into an alternate experts' universe, leaving most voters unmoved. 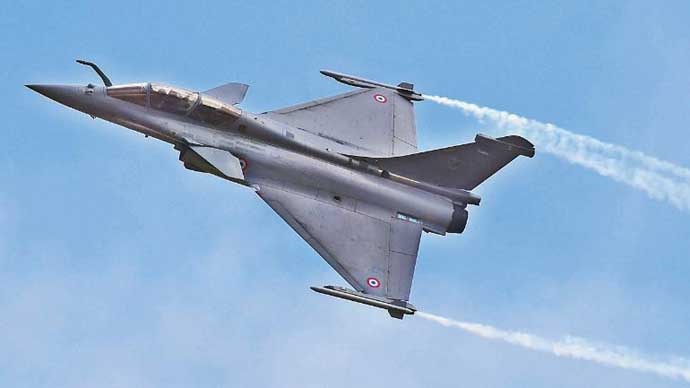 Has the Rafale controversy flown into an alternate universe of experts-only now? (Photo: India Today)

Beyond Rafale, there is hardly any major corruption charge against the Modi government yet, which the Opposition can use to corner the dispensation.

As things stand today, this election looks to be going in favour for the BJP under Modi. However, not all is lost for the Congress and the rest of the Opposition. If the parties can quickly come up with a strong, coherent roadmap and help focus the narrative sharply on very real issues like jobs and farmers' distress, there is a chance for them to give the BJP a very tough fight in this ‘BJP Versus All’ battle.