Do you know that even before today's Supreme Court verdict, citing or providing an Aadhaar number wasn't mandatory in most cases? It wasn't mandatory for a bank account or a mobile phone number. It wasn't needed — at least the government never said so — for admission of children in private schools or colleges. It wasn't mandatory to enter the airport or get an insurance policy.

Even for welfare services, like availing a subsidy from the government, it was required, but here too the courts had asked agencies not to deny benefits to those who absolutely needed it. Yet, everywhere, you were asked for your Aadhaar number - and almost everywhere, most people ended up giving it.

Not giving an Aadhaar number was an invitation to face massive harassment, even though you knew you were right in refusing to share the details.

This, chances are, is not going to change. Ours is not a country without rules. It's not the Wild Wild West. But India is also a country where, on the ground, the rules are bent at will, and before someone somewhere enforces the rules, it is often too late. Example: Can cops beat up people at will? No, but they do it anyway. So, coming back at the question of Aadhaar: chances are you will still be asked for your Aadhaar number and while, in most cases, it is not going to be mandatory to provide it, if you don't do so, you will again face the kind of harassment that you have faced in the last two years.

Just by holding up the validity of Aadhaar and by allowing it to exist, the Supreme Court has kept it open to misuse. In fact, even as it struck down a number of Aadhaar provisions, there are some key ones that the court has upheld.

And these key provisions will ensure that almost everyone in India will have to get Aadhaar.

After the five-judge Supreme Court bench decision today, Aadhaar will continue to be "mandatory" to avail of government subsidy. This means that almost every instance where you will get some government subsidy — think monthly ration or treatment in a government hospital — you will be asked to produce your Aadhaar number.

But what if you don't avail a subsidy? Even in that case, by upholding Clause 139AA of Income Tax, which makes it mandatory for Indians to cite an Aadhaar number to get a PAN card or to file income tax, the Supreme Court has ensured that you will have to get the Aadhaar number.

And because Indians will have to get an Aadhaar number, and because it will continue to be pushed into our lives by the government, there is a strong chance that you will have to produce it again and again to get this service or that.

There are many ways the government and private organisations — even after the Supreme Court has struck down Section 57 of the Aadhaar Act — can push for Aadhaar.

Just because Aadhaar exists and is now certified by the Supreme Court, you may expect various government bodies to come out with new guidelines that may (again) make it mandatory for a number of services. 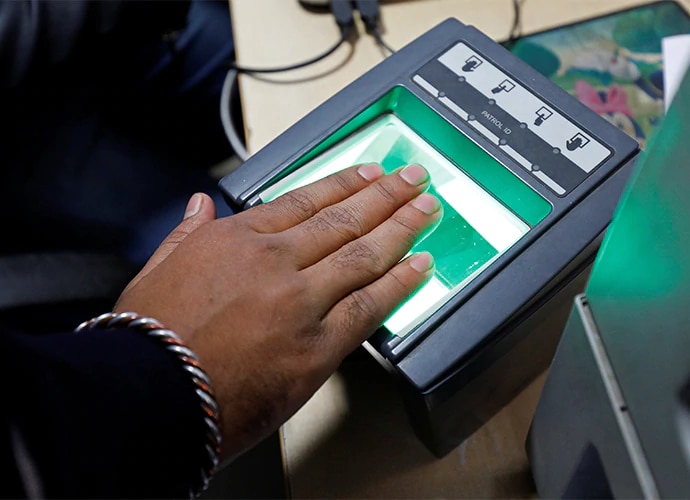 There are many ways the government and private organisations can still push for Aadhaar. (Photo: PTI)

The Supreme Court has struck down the PMLA Rules that asked banks to link accounts with Aadhaar numbers, or the Department of Telecom (DoT) order that called for linking of mobile numbers with Aadhaar. But if the government is insistent on having its way, the finance ministry or DoT may come out with new directives or rules that will essentially again force people to share their Aadhaar number to get a SIM card or a bank account.

Such moves will be daring on the part of the government, and they will probably fall in grey areas — but there is nothing that stops the government agencies from pushing for it.

More significantly, various government agencies as well as private companies like Airtel and Paytm may continue to demand Aadhaar details as preferred IDs. They won't make it mandatory but they can make it difficult to use any other ID for verification purposes. For example, already it is possible for people to get a passport without supplying Aadhaar details. But if they give an Aadhaar number, the hassle is less and the whole process is easier.

That is deliberate, even though UIDAI, the agency that looks after Aadhaar, has again and again said that Aadhaar should not be considered an ID. 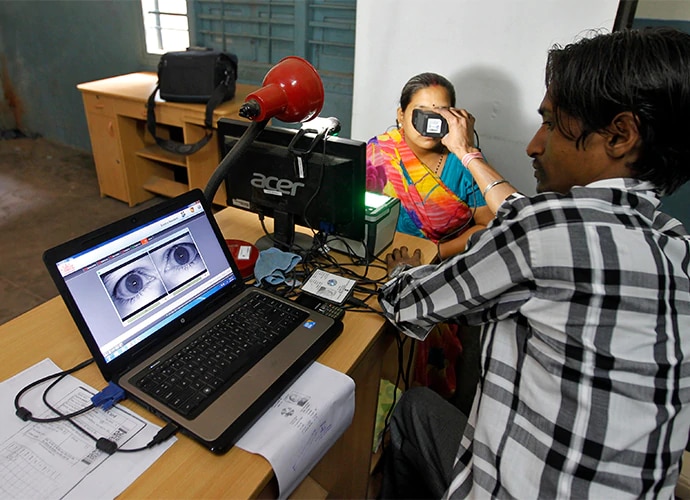 The challenge in India has always been to apply rules on the ground. We are not a mobocracy — but mobs do lynch and kill people. People have freedom of speech and freedom of expression — but on the ground, in Indian villages and towns, expressing your right to free speech or expression may lead you to getting a sound thrashing.

Just by allowing Aadhaar to continue and deeming it constitutionally valid, the Supreme Court has ensured that people in India may continue facing Aadhaar tyranny.

The dissent by Justice DY Chandrachud in today's verdict recognises the perils of Aadhaar well. He sees it for what it is: a fraud on the Constitution and a tool that can be used for massive surveillance. That is why he recommends scrapping it.

The larger bench, sadly, didn't agree with him.

Also read: What does the massive Aadhaar breach mean for all?