The Sena scion is making new inroads with his brand of party politics but not without opposition – will he be able to succeed?

In a first of a kind move, the Shiva Sena-controlled Brihanmumbai Electricity Supply and Transport (BEST) undertaking has cut down the fares in its buses in Mumbai. The decision is influenced by none other than Shiv Sena’s young leader, Aaditya Thackeray, the scion of the party’s first family. He convinced the BEST management to cut down the fare to win the people’s hearts ahead of the Assembly election due in October.

Aaditya assumed a prominent position in the party’s decision making a couple of years ago. Now, he is keen on improving his public image. Earlier, he tried to make his presence felt when he convinced the Brihanmumbai Municipal Corporation (BMC) to set up open-gymnasiums at various places and an air-conditioned washroom at popular hangout place, Marine Drive. Both the projects failed in the absence of proper maintenance. His pet project of importing six penguins at Rs 45 lakh each to the Mumbai Zoo also failed because of unsuitable weather conditions. The Yuva Sena’s demonstrations against radio jockey Malishka for bringing attention to Mumbai's potholed roads provoked much outrage.

Aaditya earned some praise in 2018 when he insisted on a plastic-ban in the state and introducing eco-friendly buses in Mumbai through two Shiv Sena departments — environment and transport. However, that was not enough for his party to beat the Bharatiya Janata Party. Now, Aditya has deployed tactics never used by a Shiv Sena leader before. Under guidance from poll strategist Prashant Kishor, he has started a campaign aimed at increasing engagement with the youth. 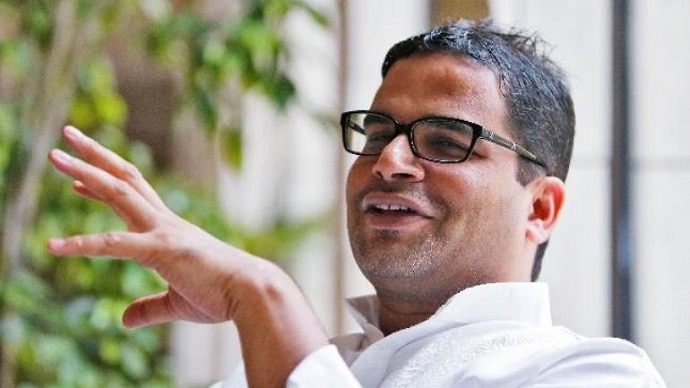 He started a chat programme, 'Talk with Aaditya' to reach out to them. Soon, he will embark on a state-wide tour to build up his image as an approachable leader. A Shiv Sena worker said that Aaditya is clear with his ideas but lagging behind at the organisational level. “He knows what he wants to achieve, but he is too dependent on the people outside Shiv Sena. Surprisingly, he has maintained a safe distance from the party workers which is very odd,” a party worker from Andheri said. 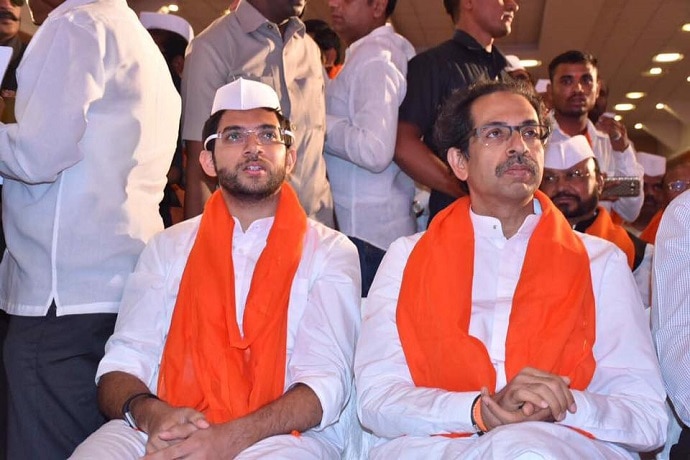 Some leaders like Sanjay Raut have openly proposed Aaditya’s name for the post of chief minister after the Assembly elections in October. He is aware of the practical difficulties in achieving the goal. He got a glimpse of the hurdles before him on his birthday on June 13 when PWD Minister Eknath Shinde demonstrated that he has backing from 25 MLAs and he could be the frontrunner should Shiv Sena gets the coveted post. Like his father Uddhav, Aaditya is also a good photographer.

The question is, will he succeed in capturing the political scene in a desirable frame?