What IAF air-strikes in Balakot and their aftermath teach us

There are several crucial learnings here, including the truth that wars are not fought in newsrooms and India’s anger against Pakistan cannot turn inwards.

By choosing to release Indian Air Force (IAF) Wing Commander Abhinandan Vardhman with dignity within two days of taking him into custody, Pakistan Prime Minister Imran Khan has scored an edge in the perception battle — that of appearing to be a statesman.

But, in truth, Delhi would have had to work on many fronts to ensure that Pakistan was compelled to follow the Geneva Convention and return the Indian pilot. The release of the Indian pilot in that sense highlights India’s diplomatic prowess on the global stage. 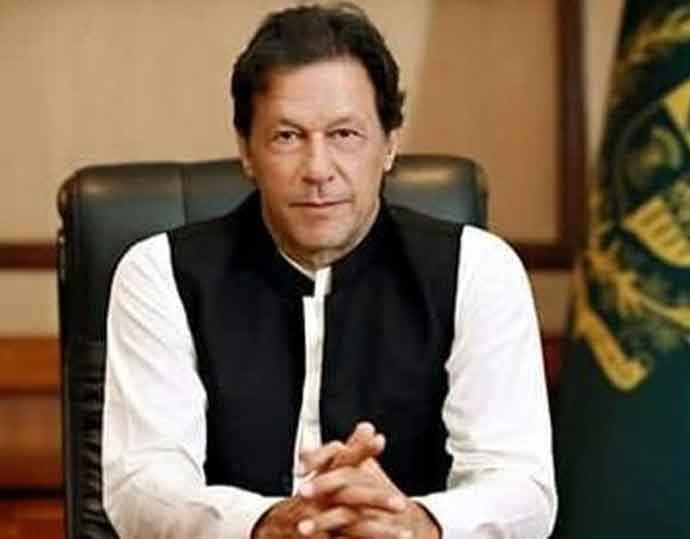 Imran Khan seems to have scored an edge in the perception battle. However, how real is that edge? (Source: PTI)

The development has come at a time when world opinion is largely against the Pakistan-based terror organisation Jaish-e-Mohammed (JeM). Despite global powers such as the US, France, Russia and Japan asking Pakistan to act against the JeM infrastructure in the country, Islamabad’s response has been evasive.

Pakistan foreign minister Shah Mehmood Qureshi, in an interview to CNN’s Christiane Amanpour, said that Jaish chief Masood Azhar is in his country — but India needs to give proof against him in Pakistani courts.

On the one hand, while Imran Khan has been making peace appeals on national TV, on the other, Pakistan refused to attend the foreign ministers' meet of the Organisation of Islamic Cooperation (OIC) because India was invited to the event.

This is just one example of Pakistan’s duplicitousness.

Having said that, there are some important takeaways for India from the Balakot IAF air-strikes.

When India decided to cross the so-called red line and send Mirage 2000s into Pakistani territory across the Line of Control (LoC) on February 26 for a pre-emptive strike, it was a bold step that underlined a paradigm shift in India’s official policy on countering terrorism.

The step has marked a new ‘Lakshman rekha’ for India and boldly stated what India can do to safeguard its territory in the face of an imminent threat from across the border. The air-strike was carried out with great precision, with the global community backing India’s right to defend its territory from the scourge of terror attacks.

The strikes were, after all, being carried out after India lost 40 Central Reserve Police Force (CRPF) jawans on February 14 in Pulwama in an attack claimed by the JeM. The government has clarified the air-strikes were not meant to avenge Pulwama but were in fact pre-emptive in nature. (Source: Reuters)

The statement of the Ministry of External Affairs (MEA), which was read out by Vijay Keshav Gokhale, was carefully drafted with complete understanding and respect for international laws.

India clarified we are not fighting a war against Pakistan, but against terrorism.

But the politics over the war soon made way for needless chest-thumping and claims of victory. The government tried to maintain sobriety — but we soon had headlines, especially on Hindi television channels screaming victory, celebrating Prime Minister Narendra Modi’s bravado and saying that 300 terrorists were killed in the air-strikes without any verification.

The rhetoric of the ‘56-inch chest’ teaching Pakistan a lesson was shameful because the government itself said that this was not Pulwama’s revenge but a pre-emptive strike against imminent terror attacks.

A day later came the news of Pakistan’s retaliation — and a MIG 21 being shot down by Pakistan, its pilot Abhinandan taken into custody by Pakistan.

The jingoism of the previous day gave way to a more sombre mood and a palpable sense of dejection. Lesson learnt, as Lt Gen Harcharanjit Singh said, “War is a two-way street. You win some, you lose some. Things can go wrong.”

Politicking also intensified. In no time at all, we heard Karnataka BJP chief BS Yeddyurappa claim that the strike would help his party win 22 out of the 28 seats in the state in the upcoming Lok Sabha elections — it is clear the BJP’s senior leadership needs to ensure the likes of Yeddyurappa are kept in check. 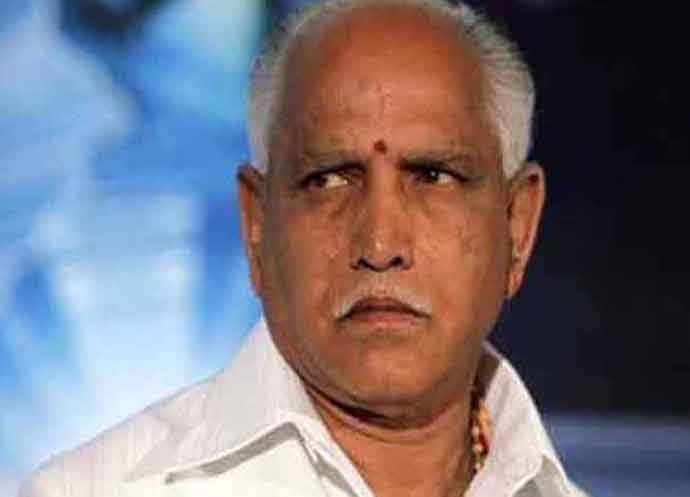 No, you are wrong: BJP leader BS Yeddyurappa tried to use the IAF air strikes on Pakistan to score political points. (Source: Reuters)

War is serious business. But amid heightened tensions between India and Pakistan, TV screens on both sides were beaming with animated anchors and supercharged veterans.

We also saw a highly polarised social media. Both Twitter and WhatsApp groups saw hate being spilled like never before.

While one side sought an all-out war, the other made a pitch for de-escalation. In-between lies the fine line of using a mix of aggression and diplomacy to achieve our goal.

Lesson learnt: Wars are not fought in TV studios by whipping up passions. It takes patience to deal with such situations.

India and Pakistan have been mostly at war since 1947, with scattered phases of relative peace. But the nature of wars today has changed. Wars are increasingly using communication channels to score a psychological edge. Pakistan pushed the current volatility between the two countries through the porous walls of social media. Islamabad’s trick might have been cheap — but it did work.

The moment Pakistan released visuals of Abhinandan’s bloodied face, with his hands tied and him blindfolded, fickle-minded social media users turned their anger towards the Indian government. Without a care for norms, social media users also shared Abhinandan’s video and photos insensitively on social media — it is not for nothing that Geneva Convention implicitly precludes such parading of ‘prisoners of war’.

War veterans recall that during the 1971 War, fought 48 years ago, the public relations department of the Ministry of Defence regularly briefed defence correspondents.

After the air-strikes, it was business as usual.

Lesson to be learnt: The government must put in place an effective communication strategy in a situation like the one we just faced.

The Balakot air-strike is also an occasion to for the nation to take stock of its defence preparedness. Considering the size of our economy, we need total defence superiority and sophistication.

The IAF has for long been demanding modernised aircraft and increasing the fleet size — it is time the government delivered on those demands.

The Indian Air Force's demand for modernisation has been ignored for far too long. (Source: Reuters)

Though social media was abuzz with jokes on how a MiG 21 Bison took down a state-of-the-art modern US-made F16, India needs to upgrade its MiG 21 and acquire a squadron plus of MiG 29, as is being pointed out by defence experts.

The IAF is yet to get 25 Su-30MKI that were to be delivered by 2017 by the Hindustan Aeronautics Limited (HAL). The upgrade of Mirage 2000 has also been delayed too.

Last but not the least, the Indian government needs to ensure that the war cries on the streets are curbed and in the name of patriotism, no community is targeted like what we saw happening against Kashmiris after Pulwama.

Nationalism is not the sole preserve of any religion or community.

The message should be clear — India is waging a war against terror emanating from Pakistan, and not against its own people.

Also read: Abhinandan Varthaman is India’s hero. The country is rejoicing at his return

Post your comment
#Iaf air strike, #Pulwama, #Abhinandan vardhman video, #Abhinandan vardhman
The views and opinions expressed in this article are those of the authors and do not necessarily reflect the official policy or position of DailyO.in or the India Today Group. The writers are solely responsible for any claims arising out of the contents of this article.