AFSPA or political chutzpah? How the Congress' promise of reexamining AFSPA has sparked reactions in the Kashmir Valley

The Congress in its manifesto has claimed that it will reexamine the AFSPA provision in Kashmir, which human rights activists have called 'draconian' for many years. However, Kashmiris are taking such promises with a fistful of salt.

The Congress has triggered the Armed Forces Special Powers Act (AFSPA) debate yet again, by promising its review in their poll manifesto.

For the rest of the country, this may be just a political slogan — but for Jammu and Kashmir (J&K), this is a very important and contentious issue as it directly touches the common person’s skin. And there is a reason why people of the Valley are taking the Congress’s promise with a pinch of salt.

AFSPA was first implemented in Kashmir on July 5, 1990. This was the time when the entire law and order machinery seemed to be collapsing in the Valley, when armed militancy had started rising in such a proportion that the normal laws were inadequate for the situation. The state government declared the Kashmir Valley as a disturbed area under section 3 of the AFSPA. This Act was later extended to Jammu province on August 10, 2001. The army has maintained its necessity was relevant in a place like Kashmir.

However, human rights activists have held the view that AFSPA is used as a legal cover by the army reportedly at times to protect its personnel when they commit excesses.

These figures were revealed in Parliament in 2018.

Thus, activists make their case that this Act is basically to provide immunity to the forces from facing the law in case they commit errors. 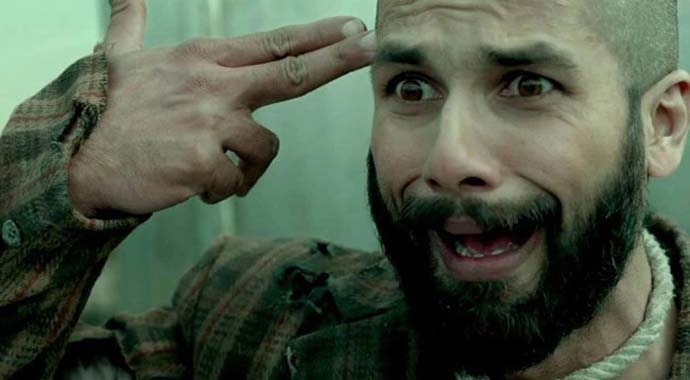 During his tenure as the Chief Minister of the state, Omar Abdullah had pushed for a partial repeal of the Act from certain areas in the state. The argument made was that the state police and paramilitary forces were enough to deal with the situation at hand. It was also argued that the number of militants in terms of sheer volume was far lesser than the figure the Valley saw during the 1990s when this law was brought in.

Omar Abdullah’s move faced stiff opposition from the army, which argued that this would give rise to militancy. The chief minister, despite being the democratic head of the state, found himself cornered — he hardly found any support in the centre where the Congress was in power.

It is also an open fact that for most of the time when the Act has been invoked in the Valley, it has been during the Congress' regime. 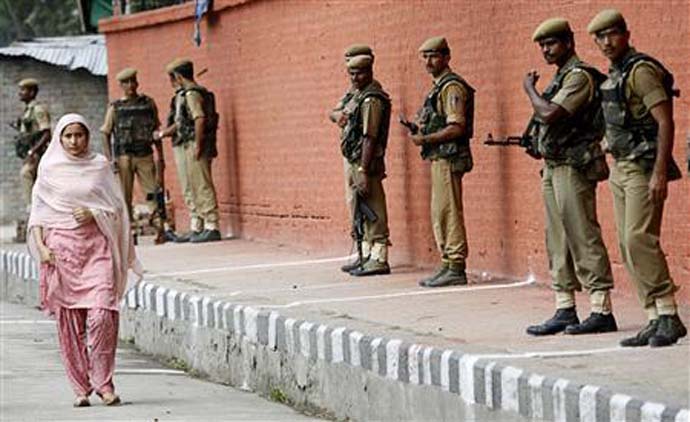 This is perhaps the main reason why people in Kashmir are sceptical when the Congress makes such a promise, ahead of the polls, today.

In its manifesto, Congress has gone beyond AFSPA, and speaks of "talks without preconditions", and the importance of dialogue in the resolution of the Kashmir issue. It has also mentioned reducing the military presence in civilian areas of the Valley.

Even with all the years of scepticism, such issues are bound to be welcomed by Kashmiris. While introducing the manifesto, Rahul Gandhi said he had specially instructed those who were drafting it to be "honest" — if Rahul Gandhi stands true to his words now, then this means a lot for the Valley — which, for years, has been under the shadow of hopelessness.

Optimists would also say that a 'review' of AFSPA doesn’t really mean a repeal — maybe such a review only ends up making it more effective, and less problematic.

Also read: Why the Congress manifesto could be taken with a pinch of salt!

#Omar Abdullah, #Rahul Gandhi, #Terrorism in kashmir, #Congress manifesto
The views and opinions expressed in this article are those of the authors and do not necessarily reflect the official policy or position of DailyO.in or the India Today Group. The writers are solely responsible for any claims arising out of the contents of this article.