Why declining share of agriculture in GDP should worry Modi government

The farmers are feeling cheated.

As India grows at a rapid pace, the share of services is the major factor in our GDP growth. The share of manufacturing is steady but at an unsatisfactory level for a growing economy.

The share of agriculture is declining at a rapid pace and is somewhere around 16 per cent as compared to about 58 per cent for services. This is a normal phenomenon for a growing economy that agricultural share declines, but the share of manufacturing is too low for India.

What is worrying is that agriculture, which is rapidly losing its importance in GDP share, supports 58 per cent of India's population which we call rural India. We all know that there are problems in rural India and farmers are restless. And state governments are busy doling out farm loan waivers to keep the unrest in check.

A recent article by renowned agricultural scientist Ashok Gulati and Shweta Saini in The Indian Express analyses this unrest in detail. Our agricultural growth has declined to 2.4 per cent average for the past four years as compared to 5.2 per cent of the preceding four years that is 2010 to 2014. The growth rate has halved which is fuelling the distress. The increase in procurement prices of foodgrains has been on an average just about 3 per cent as compared to higher annual increases in preceding years. Here is the classic tale of producers versus consumers.

Sharper increases in procurement prices will fuel food inflation and anger the urban voter who is the consumer. The balancing has to be done by every government and it is a tough task. The present government no doubt wanted to bring inflation under control and hence tightened procurement prices. The discontent is now being met with loan waivers and this will continue till the elections to pacify the farmers, a key voter base. 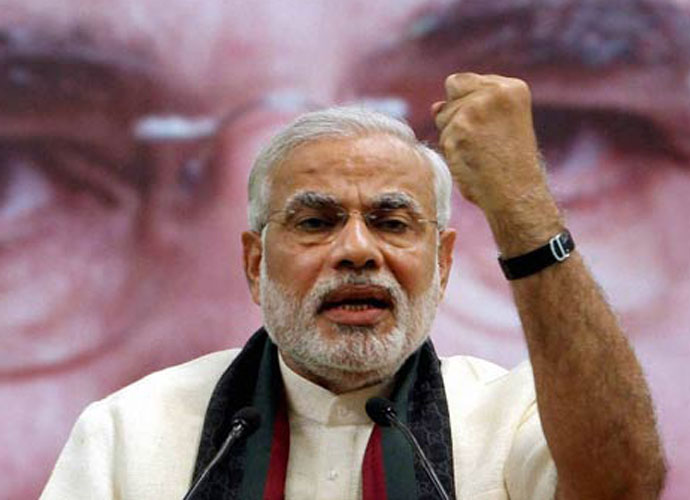 The other promise that the prime minister had made was regarding reforms in Food Corporation of India(FCI). The reforms were regarding splitting the FCI into smaller entities and each entity would look after a specific function like procurement or storage. No progress has been so far though a committee has submitted its report.

It is important that these issues are looked into urgently.

It is a tragedy that such a vast proportion of India's population lives on agriculture which is not growing as rapidly as services or manufacturing. The long-term solution is faster urbanisation and that implies faster growth in the economy. But that appears some years away looking at the present growth of around 7 per cent. The government has to transfer more resources to the rural sector to keep the unrest in check and reduce rural poverty. But the first task is to push up the agricultural growth to between 4 per cent and 5 per cent.

Our mainstream media pays less attention than it should to problems in the agricultural sector. The bias is clearly visible. We are more bothered about our food prices to care about the man who produces them. But that producer is also an Indian who has made India self-sufficient in foodgrain production.

His continuous distress is a matter of shame for all of us. This issue needs our attention and empathy. We will be failing in our duty if we turn a blind eye to it.

#Farmers, #GDP, #Modi government, #Agricultural crisis
The views and opinions expressed in this article are those of the authors and do not necessarily reflect the official policy or position of DailyO.in or the India Today Group. The writers are solely responsible for any claims arising out of the contents of this article.