When netas beat us up: Why BJP's Akash Vijayvargiya and other politicians like 'justice', Sanjay Gandhi-style

Akash Vijaywargiya is the latest entrant to this hall of fame. From Biju Patnaik to Imran Hussain, many politicians have shown a tenderness for beating up people.

The BJP may be bitterly opposed to Congress leader, the late Sanjay Gandhi's policies, but their leaders do seem to admire one aspect of his style — hands-on governance. 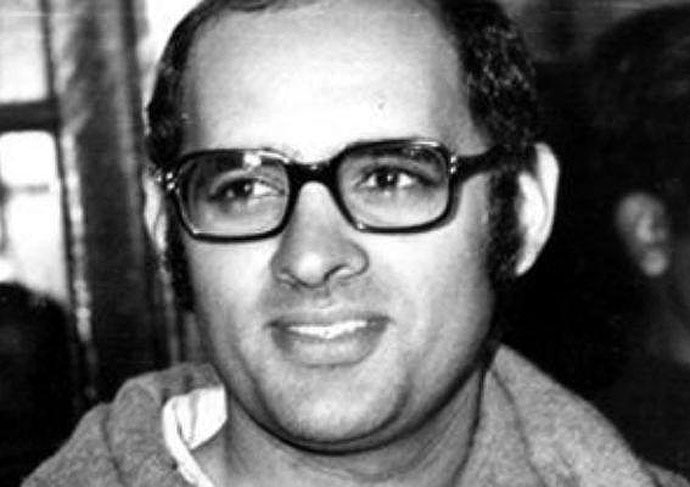 Is the BJP inspired by Sanjay Gandhi? (Photo: Wikimedia Commons))

Prime Minister Narendra Modi needs to be complimented for expressing outrage against this 'hands-on governance' attitude of politicians.

But, in Akash Vijayvargiya's case, it was a bat that replaced the hand.

Even if the BJP acts against Vijayvargiya, the incident is a telling commentary on the state of affairs within the BJP — for days, the Madhya Pradesh BJP unit, the BJP legislative party and the central party leadership remained mute spectators to Vijayvargiya's atrocious conduct and even stood by him. When Aaj Tak's Pankaj Upadhyaya asked Shivraj Singh Chouhan to comment on Akash, the former Madhya Pradesh chief minister refused and kept repeating 'no comments'. This happened in spite of the fact that in Madhya Pradesh politics, Chouhan and Kailash Vijayvargiya are seen as rivals.

Chouhan may have had his own compulsions to keep mum. The otherwise sober and genial Chouhan had once slapped a man — actually his own security guard — during a road show at Sardarpur in Dhar district in January 2018 when he was chief minister of the central Indian state.

The uncharacteristic show of belligerence by Chouhan was followed by brazen justification of his violent behaviour on the grounds that guard Kuldeep Gujar was obstructing him from mingling with the masses. Chouhan managed to prevent cases being slapped on him for obstructing a public servant and voluntarily causing hurt to deter a public servant for doing his duty.

On his part, Kailash Vijayvargiya has a knack for courting controversies and issuing provocative statements.

In January 2017, Vijayvargiya senior had tweeted when Shah Rukh Khan's Raees and Hrithik Roshan's Kaabil were getting released:

A few years ago, he had justified assaults on women who "cross their limits" of decency. He was quoted as saying that just like Sita was abducted by Ravana, a woman would be vulnerable if she gets "immodestly" dressed or moves out late at night.

The rouge's gallery of politicians assaulting public servants is quite long. It ranges from Akash to Aam Aadmi Party (AAP) leaders Imran Hussain and Ashish Khetan, from the legendary Biju Patnaik to Congress' spoilt brat Sanjay Gandhi, who either took the law into their own hands or instigated their followers to thrash those on duty.

Madhya Pradesh is particularly notorious on this count.

In the past few years, the state has witnessed hundreds of instances of politicians beating up government officials. Former state home minister and BJP leader Uma Shankar Gupta was notorious for taking matters in his own hands. When a Public Works Department (PWD) official stood up to him, Gupta, a minister in the Babulal Gaur government, slapped the officer. On another occasion, Gupta had beaten up a doctor at the state-run Hamidia hospital in Bhopal.

In fact, when Gupta was being sworn in, he had arrived late at Bhopal's Raj Bhavan — when a police official stopped him to check his credentials, the portly politician had him reportedly thrown to the ground and went on punching.

AAP MLA Imran Hussain and others had allegedly assaulted Delhi chief secretary Anshu Prakash on Feburary 19, 2018, resulting in a long standoff between the Arvind Kejriwal government and the state's bureaucracy.

In 1991, the then-Odisha chief minister Biju Patnaik had given a clarion call to people to beat up any government official they find uncooperative. 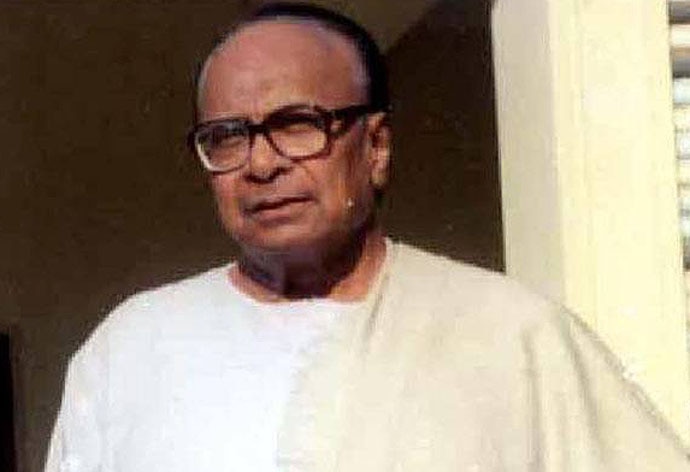 Slapgate: Biju Patnaik had reportedly given a call to people to beat up any official they found uncooperative. (Photo: Twitter)

To Patnaik's horror, an unemployed youth slapped the Kalinga Sandh (The Bull of Kalinga) when the Janata Dal chief minister was on his way to the secretariat, reminding him of his own call to take the law in one's hands.

Patnaik retaliated in full measure — holding the youth by the hair and giving him three big slaps in turn. The chief minister later gave him a cash reward of Rs 300 for 'obeying' his call. Following this, slapping incidents became frequent all over Odisha then. Biju revised his earlier call and asked the public to first send him a telegram seeking the chief minister's permission before beating up "erring" officials. Even as sarkari babus protested and went on strike, Biju upped the ante — he wondered if the corrupt officials should be guillotined.

Throughout 1974-76, PM Indira Gandhi's son Sanjay, without holding any official position, was an uncrowned king. In the heady days of the Emergency, Sanjay had reportedly asked his Youth Congress workers to publicly beat up errant bureaucrats. There were many instances of over-enthusiastic and arrogant Youth Congress leaders even wielding their shoes on government servants.