Who could succeed Amit Shah? 3 men who may be BJP's president, if Shah joins the new Cabinet

Speculation is rife that Amit Shah may move to the new cabinet. If that happens, who will be the BJP's new chief, someone who can deliver victories in key state poll battles coming up?

With a massive 302 seats in its kitty, the BJP will form the government this evening. Narendra Modi will take the oath of office as Prime Minister and the names of the new council of ministers will be announced. Speculation is currently rife that Modi’s right-hand man — now the undisputed political Chanakya of India — Amit Shah may get a key position in the new Cabinet.

While there are reports that Shah might prefer to lead the party’s organisational machinery as its president, if he indeed chooses to join the Cabinet, the BJP will have to look for a new party chief.

The new party chief has his task already cut out — to ensure the BJP’s wins in Maharashtra, Jharkhand and Haryana that are expected to go to the polls in September. The new chief will also be shouldering the responsibility of ensuring a good performance in the Jammu and Kashmir (J&K) elections likely to come up soon. Also, the party chief will look at turning the Lok Sabha win in Delhi into an emphatic Assembly victory when Delhi goes to the polls in early 2020.

Reports suggest that three men are purportedly in the reckoning for the coveted post.

Jagat Prakash Nadda, who was health minister in the previous Cabinet, is widely spoken of as top contender for the post. The fifty-nine-year old BJP leader is a Rajya Sabha member, known for keeping a low profile. He is the Parliamentary board secretary of the BJP and is known as a master strategist amongst party ranks. Being an organisation man works to Nadda’s advantage. He is also believed to be close to Amit Shah — it is speculated that if he was chosen the president of the party, Nadda would be working closely with Shah on states going to the polls in the near future. Nadda also reportedly enjoys Modi’s trust and was brought to the central party office as general secretary by Nitin Gadkari when he took over as party chief in 2009.

What also works for Nadda here is that he was given responsibility of Uttar Pradesh — where the party won 62 of 80 seats, trouncing the Samajwadi Party-Bahujan Samaj Party (SP-BSP) combine.

Nadda is a three-time MLA in the Himachal Assembly and was appointed minister in 2014.

Member of Parliament from Maharashtra in the Rajya Sabha, Sahasrabuddhe is also an organisation man — and reportedly, a trusted aide of Shah. When Nitin Gadkari was appointed President of the BJP in 2009, Sahasrabuddhe was Gadkari's political adviser. 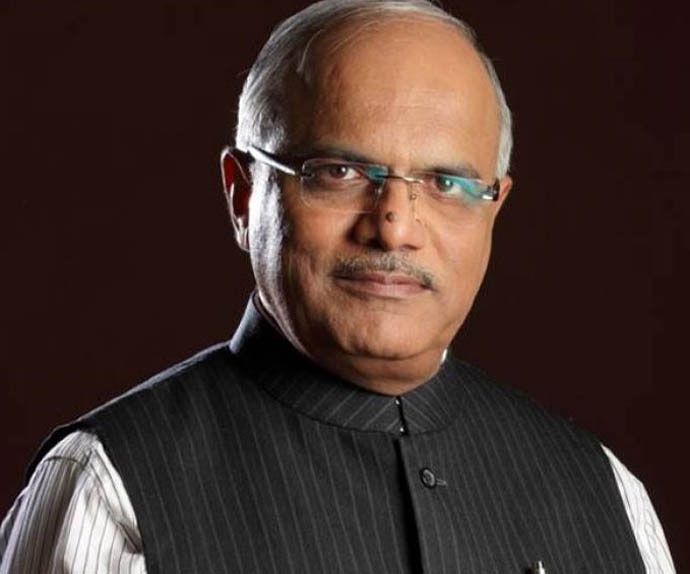 Sahasrabuddhe is in the race for the top post because of serving the party in various capacities. But his most recent achievement is the emphatic win delivered in Madhya Pradesh — the BJP managed to win 28 of the 29 seats at stake. Remember, the BJP had lost the state to the Congress in December 2018's Assembly elections.

What goes in favour of this leader from Rajasthan is that he has the right seniority. Mathur is a contemporary of Narendra Modi and Rajnath Singh in the party. As the party’s in-charge of Gujarat, he has worked closely with Modi in the Assembly elections of 2007 and 2012. 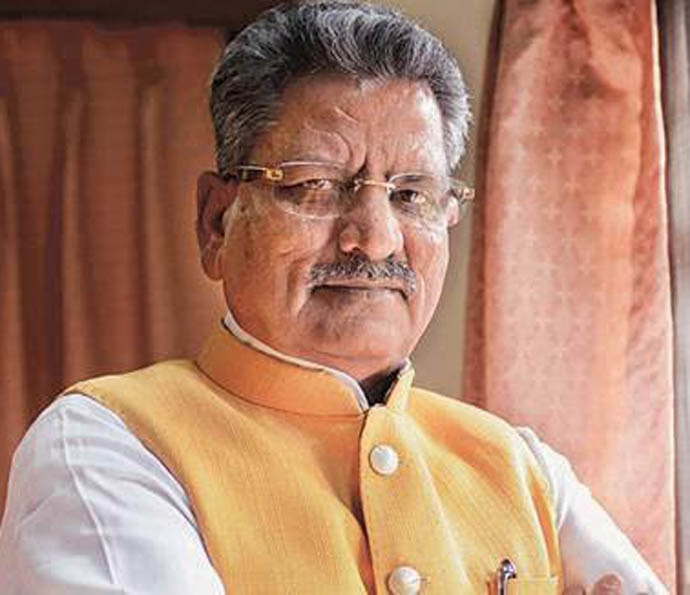 Mathur also reportedly enjoys the trust of the Rashtriya Swayamsevak Sangh (RSS) and has worked in several other states as the party prabhari (in-charge).

In 2014 too, Mathur was apparently a contender for the top slot — but missed out as the party chose Shah, owing to his superb organisational skills, displayed in Uttar Pradesh winning 71 of 80 seats for the party.