Liberal Touchiness: What Anurag Kashyap leaving Twitter over trolls tells us about liberals

Such oversensitivity, much wow!

If you are a political commentator who is active on social media and often takes a strong stand (political or otherwise), chances are that irrespective of your political inclination, you will be trolled. Trolls don’t always target verified Twitter accounts with over a million followers. All they need is some ‘bait’ — it could be a controversial opinion they don’t agree with, or you taking a strong stand — and voila!

There you have it; suddenly, your Twitter mentions are flooded with replies written in totally unparliamentary language, DMs that will do a good job at ruining your self-esteem and tweets that will make you want to, well, leave Twitter.

But if you are a political commentator who knows how trolling works, you would know better — and you certainly wouldn’t choose to go off the platform. Right off the back, let me emphasise that trolling is unethical, immoral and totally unfair. Nobody deserves to get threatened with violence, death threats and/or listen to foul language simply because they choose to express their opinion in a calm and dignified manner. However, trolling is something which is also inevitable today —  it is bound to happen if you go on a public platform and express your opinions which will be acceptable to some, totally not to others.

Trolling is a price that not just Bollywood filmmaker Anurag Kashyap — who has announced his exit from Twitter with a flourish — but all celebrities, public figures, journalists and political commentators pay for being themselves and putting out their opinions in the public domain. Trolling is not exclusive to Anurag Kashyap; it doesn’t start with him, neither does it end with him. 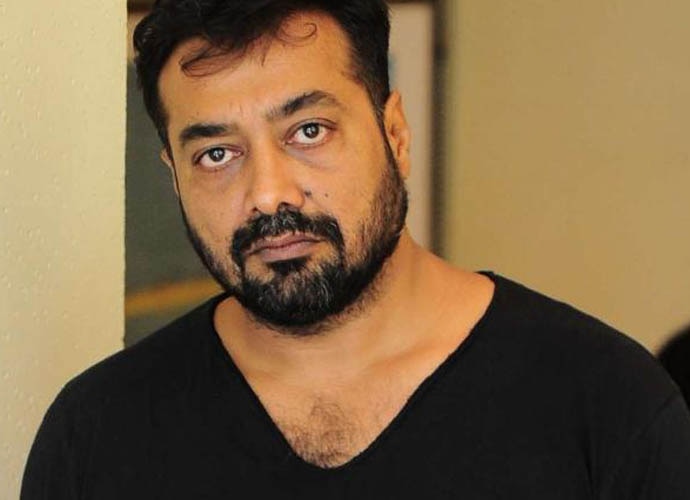 Stand up for your beliefs, Mr K! (Photo: India Today)

The moment Anurag Kashyap announced that he was going to leave Twitter due to death threats and trolling, several members of the film fraternity and CBFC (Central Board of Film Certification) called him out, with director Vivek Agnihotri echoing the sentiment of almost every Indian — ‘There is no celeb who is not trolled/threatened. Come and check my DM, you will feel better. Quitters never win. Winners never quit.’

This is absolute rubbish. When I was assaulted, you were celebrating it with your silence. Now you use some crazy trolls to play victim card. There is no celeb who is not trolled/threatened. Come and check my DM, you will feel better. Quitters never win. Winners never quit. https://t.co/ukoYjFZpf2

Vivek Agnihotri did not categorically state that Anurag Kashyap was playing the victim card but the implication was that.

Anurag Kashyap should know that he cannot use the fact that he got some death threats to portray all the people who follow one particular ideology as bullying extremists.

Trolls are just that — trolls — let’s not divide them on the basis of their political inclinations. And, if you do wish to divide them after all, just know that there are trolls who lie on the far left of the spectrum who are just as ignorant and intolerant of opinions other than their own as the so-called ‘right wing’ trolls.

Anurag Kashyap leaving Twitter due to ‘trolls’ exposes the workings of a liberal mind. Facing an inconvenience as minor and everyday as getting trolled is used as a tool to create a narrative of oppression and victimisation. The victim card is played and the sympathies and appreciation of thousands earned.

This has been an evident strategy of liberals all over the world. It is sad that people still fall for it, but thankfully, there are level-headed people around who call out the hypocrisy every now and then.

Be gutsy and stand up for what you believe in, Anurag Kashyap.

And if you can't, get off your moral high horse.

Also Read: Why stop at Zomato's Muslim food delivery boy? Haters, boycott all these to be a proud nationalist!