With domestic critics, anti-national elements and a highly critical West, India will have a tough time defining the J&K narrative

The external and internal dimensions of the revocation of Article 370 need to be analyzed in order to claim the J&K narrative.

The revocation of Article 370 has fundamentally altered the Kashmir issue in its internal and external dimensions. Within Kashmir, we can expect resistance once the restrictions are lifted. Prime Minister Narendra Modi’s speech was masterful in addressing the varied social fabric of Kashmir, listing out the benefits that will accrue to different sections of society, be it developmental, restitution of long-denied residency rights, access to central schemes, reservations, and so on.

The narrative of Kashmiri separatists, and even of mainstream parties, is that the Kashmir issue is not one of development but of meeting people’s political aspirations defined as ‘azaadi’. These elements will use the space our democracy provides for pursuing their rejectionist agenda. Quiet in J&K Violence and radicalisation have become endemic to parts of the Valley. It would be unrealistic to not expect resistance to the shock therapy administered to the Kashmiris. 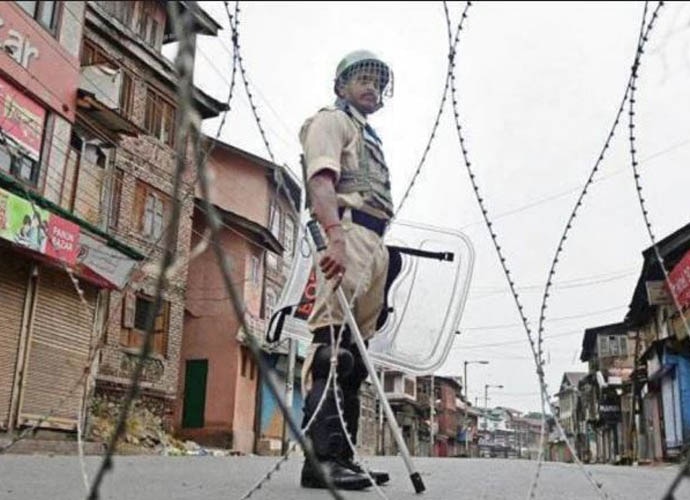 The clock is ticking: Once the restrictions in Kashmir are lifted, the situation might become unstable. (Photo: India Today)

Its scale and resilience are difficult to predict despite careful advance evaluations by the government of the virulence of reaction in different parts of Kashmir. Article 370’s abrogation has already been challenged in the Supreme Court. The Opposition has vociferously contested in Parliament the government’s move procedurally, but legal opinion seems to weigh in the government’s favour. It is difficult to imagine the Supreme Court overturning a law passed by Parliament that has such widespread national support.

Outside Parliament, columnists and civil society activists have excoriated the government’s decision, with some seeing the government’s ‘evil’ move as portending similar action of carving out states at will in other parts of India. Some have, astonishingly, characterised India’s presence in Kashmir as military occupation and favour a plebiscite there. Visceral hatred of Modi and the RSS perverts their judgment on the price the nation has paid for almost 70 years by not integrating Kashmir fully into the Indian Union and allowing separatism, religious extremism and terrorism to take root in its soil. Blurred vision: Some columnists and activists are blinded by their hatred for RSS and BJP to see how damaging Article 370 truly was. (Photo: India Today)

They are unwilling to recognise how the ulcer of Kashmir, left unhealed, has poisoned our body politic; our dithering over Kashmir has invited foreign interference and aggression, burdening our foreign policy as a whole, exposing us to accusations of human rights violations and tarnishing our international image in our bid to safeguard India’s territorial integrity. No wonder, the so-called ‘Lutyens Delhi/ Khan Market Gang’ is increasingly out of tune with the national mood and strikes politically jarring false notes.

These elements bond with ‘liberals’ in western media, academic and civil society circles, whose entrenched negative views of a chaotic, poorly governed, poverty stricken and corrupt India, riven with internal religious and caste conflicts, find validation in the warped narratives of their kindred spirits in India. If senior politicians, intellectuals and columnists in India breast-beat about the injustice being done to Kashmiris, and question the legality and justification of abrogating Article 370, seeing it as reneging on the solemn promise made to the people of Kashmir and betraying their trust, why would not sections of Kashmiris harbour similar sentiments? The columnists and the liberal brigade seek validation from the western media and academia who are extremely critical of poverty-stricken and conflict-ridden India. (Photo: India Today)

Our problem, therefore, is three-fold — the virulence of our domestic critics, the seething anti-nationalism of elements in Kashmir and disparagement of India by those in the Western world who still view the country with patronising colonial eyes. Externally, we have to contend with a deeply frustrated Pakistan which finds its Kashmir options greatly circumscribed. Its steps — downgrading diplomatic relations, halting the Samjhauta Express and bus services, ending trade links and closing the Wagah border, and so on, hurt Pakistan more than India.

Its attempts to internationalise the issue have not yielded much fruit to the expressed exasperation of hawkish Pakistan Foreign Minister SM Qureshi with the UN and the Islamic ‘ummah’. Pakistan PM Imran Khan’s delirious rhetoric about the Nazi-like genocide of Kashmiris by India and conjuring of war shows how cornered he is politically at home. The UN Secretary General’s false statement that the Simla Agreement envisages a final settlement of the Kashmir issue “in accordance with the Charter of the UN”, exposes his known bias, which China exploited to modify its more neutral position on Kashmir of recent years by advocating a solution based on the UN Charter, relevant UN resolutions and ‘bilateral agreement’. 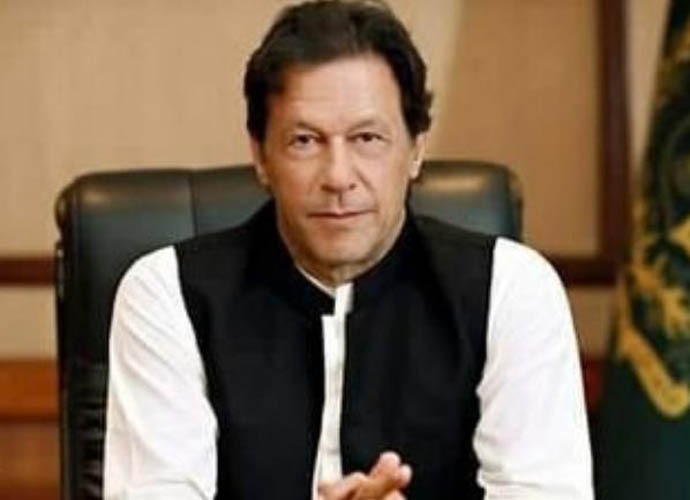 Pakistan’s attempt to cut diplomatic ties with India and internationalize the issue of Kashmir have backfired and how! (Photo: India Today)

During his recent China visit, External Affairs Minister S Jaishankar has tackled China’s fabricated concerns with clarity and confidence, steering China away, hopefully, from moves that could jeopardise the next Modi-Xi informal summit. Qureshi’s claim that China will support Pakistan in moving the UN Security Council has proved propagandist. Even if China had such intentions, it would only invite isolation in the Security Council.

Russia’s most timely support to India emphatically separates its position from that of China, and is comforting in view of its recent overtures to Pakistan. The US, with rising tensions with China and expanding ties with India, will not support the Pakistan-China move, and neither will France and the UK. Within SAARC, Sri Lanka, Bangladesh, Maldives and Bhutan (not publicised) have made supportive statements. Nepal, under increasing Chinese influence, is regrettably silent and should be pressed for support to have the full backing of SAARC members.

The external dimension of the Kashmir issue is currently under control.

Also Read: My J&K Diary: What I heard when I listened to voices getting drowned in the liberals' clamour