Examining the validity of Article 370: Why its abrogation and reorganization of Kashmir violates the Constitution of India

Narendra Modi and Amit Shah are going against the very Constitution they had sworn to protect.

Adapting Charles Dickens’ famous beginning in ‘A Tale of Two Cities’ to the Kashmir situation: “Is it the spring of hope? Is it the winter of despair? Do we have everything before us? Do we have nothing before us?” Prime Minister Narendra Modi says Jammu and Kashmir (J&K) will be like the rest of India. I hope not. The police will get a raise to ‘look after’ (my phrase) Kashmiris.

Recall Justice Beg’s famous statement in the Emergency case: “We understand that the care and concern bestowed by the state authorities upon the welfare of detenus who are well-fed and well-treated, is almost maternal…” In Kashmir, the Army moved in before Article 370 was revoked and J&K split into two Union territories. Kashmir was in confinement with detentions of leaders. Kashmir is a part of India, but a very special part. 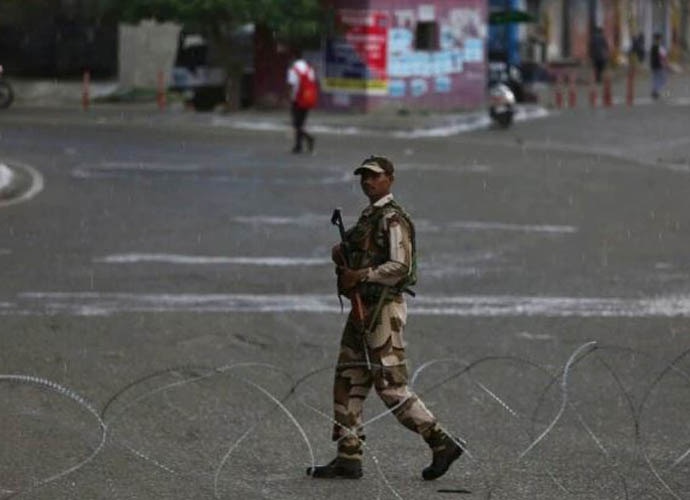 Kashmir Clampdown: Is it a spring of hope or winter of despair? Kashmiris try to make sense of the situation with phone and Internet services down. (Photo: India Today)

Under the Instrument of Accession, India was conceded powers over defence, external affairs and communications (surrendered subjects): 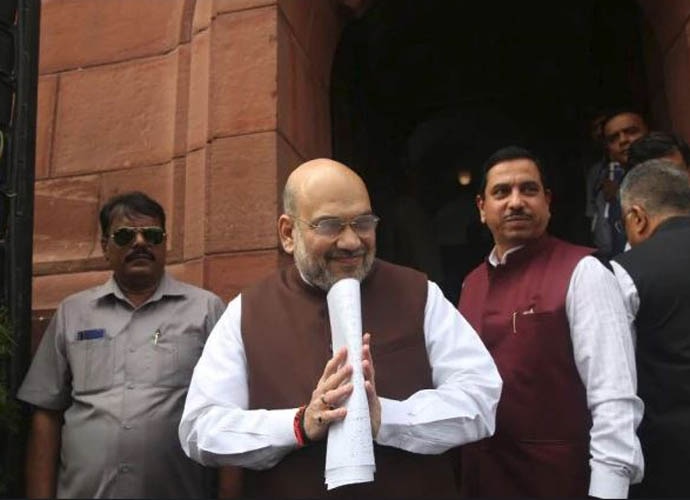 There was nothing constitutional about the revocation of Article 370. It’s almost as if the centre took consent of the centre to pass the resolution. (Photo: India Today)

The irony is that the order of August 5, 2019 was under Article 370 which the Modi government had regarded as permanent till now. The requirement to recall or modify Article 370 does not abolish the J&K Constitution of l957. The process is set out in Article 370(3) itself: There has to be a public notice (a democratic requirement). This was not done. The recommendation of the Constituent Assembly is a pre-requisite.

Let us assume that this meant the ‘state legislature’. The modification of Article 35A is traceable to this process. This second requirement was also not met. Why? Because a self-serving President’s Rule was imposed so Parliament was now the legislative power of the state. Astonishing because the same legislature will ratify President’s Rule and is BJP-dominated. The order was by the President as advised by the Union Cabinet.

After the Emergency, the President (but not governors) has the option to send a PM’s request back (as President APJ Abdul Kalam did) for re-consideration. Did President Ram Nath Kovind do that as a matter of conscience? So, the government consults itself and its majority in Parliament. It’s a wrong move on the Constitution. Its excuse is that Syama Prasad Mookerjee wanted it in l952 and its 2019 election mandate empowers it. Did President Ram Nath Kovind reconsider his decision before sending out that order? Even as a matter of conscience? (Photo: India Today)

But, does it empower them to ignore the Constitution they have sworn to defend? Modi suggests that J&K’s state status can be restored. If so, was this just for the J&K elections? India has seen Union territories (Goa) and commissioner areas (Himachal, Manipur, Tripura) become a state, but this is the first time a full-fledged state has become two UTs. Delhi became a UT by constitutional amendment. In J&K, this also required a two-thirds majority and ratification by half the states as it affects the federal process, representation in Parliament and the legislative lists.

Instead, the reorganisation of state provisions were invoked and also shortchanged because the state legislature had to consider it. Under President’s Rule, the Parliament stepped in for the state Assembly, and the Jammu and Kashmir Reorganisation Bill was passed with limited discussion. Every state is under threat of dilution and being split in parts now. This is coercive federalism. Did not Jayaprakash Narayan say that forced integration is a ‘suicide of India’s soul’?

The supposed advantage to Kashmir is economic development. Can that happen only through a state emergency and by a police state? Draw up a plan for regenerating development. Are those who disagree entitled to peaceful civil protest? Its leaders are locked up and MPs from Delhi are not allowed to enter. Land will now be bought by anybody. But, land is protected from outsiders in Himachal, Sikkim and elsewhere. Kashmir is being sold for a song. Come and get it: With Article 370 gone, people all over India are excited to buy land and property in Kashmir. (Photo: India Today)

Is the Kashmir Valley up for private auction to all and sundry? Which lobby will vie for Kashmir in this grand Union of corporates and Sangh Parivar politics? The invitation appears to be: “Kashmir is being sold for a song. Come and get it.” Kashmir is not the only state with special provisions. India’s asymmetrical Constitution has special provisions for Maharashtra, Gujarat, Nagaland, Assam, Manipur, Andhra Pradesh, Sikkim, Mizoram, Arunachal Pradesh, Goa, Karnataka, Bihar, Madhya Pradesh and Odisha.

Their special status is under threat. We have the greatest diversity of religion, culture and language in the world. Win the Kashmiris over. Don’t smash them.