Azaadi from Article 370: Finally, a new dawn and a new identity for Jammu and Kashmir

The age of feudal overlords in J&K is over and true democracy has finally arrived. BR Ambedkar would be the happiest man were he with us today.

The historic revocation by Presidential order of Article 370 — which gave Jammu & Kashmir special status and laws — has three significant implications.

First, it will open Jammu and Kashmir to economic development. All restrictions applying to Indians outside the state are null and void — they can now settle in J&K, buy land in J&K, invest in J&K and make J&K a normal part of the Indian Union.

Third, terrorism from Pakistan will spike in the immediate future as the reality of the new status of J&K sinks in — but it will also gradually diminish. The Hurriyat separatists will be marginalised. With Indian security forces strengthened in J&K, terrorists can now be fought without one hand tied behind their back by the Valley’s separatists and feudal dynasts. Their tacit but malignant support to stone-pelters and local terror modules helped the insurgency that bled J&K for decades. 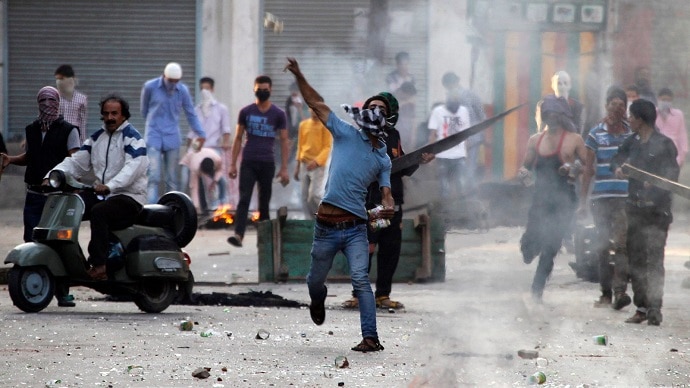 When Kashmir bled: The Hurriyat's support to stone-pelters and local terror modules fuelled insurgency in the Valley. (Photo: Reuters)

With great finesse, the government hasn’t technically revoked Article 370 in the Constitution — but used Section 3 in it to effectively nullify it. The revocation will therefore not need a Constitutional amendment.

This is what Section 3 of Article 370 says: “Notwithstanding anything in the foregoing provisions of this article, the President may, by public notification, declare that this article shall cease to be operative or shall be operative only with such exceptions and modifications and from such date as he may specify: Provided that the recommendation of the Constituent Assembly of the State referred to in clause (2) shall be necessary before the President issues such a notification.”

With the state currently under President’s Rule, the last provision of Section 3 becomes infructuous.

In one stroke, this has eliminated J&K’s discriminatory laws on minorities, gender equality, land rights and other provisions that have landlocked the Valley for decades. In their place, the laws of India that give reservations to Muslims, Dalits and others will now apply here too.

How will the Opposition react?

How, more importantly, will the people of J&K take their state’s conversion into a union territory? 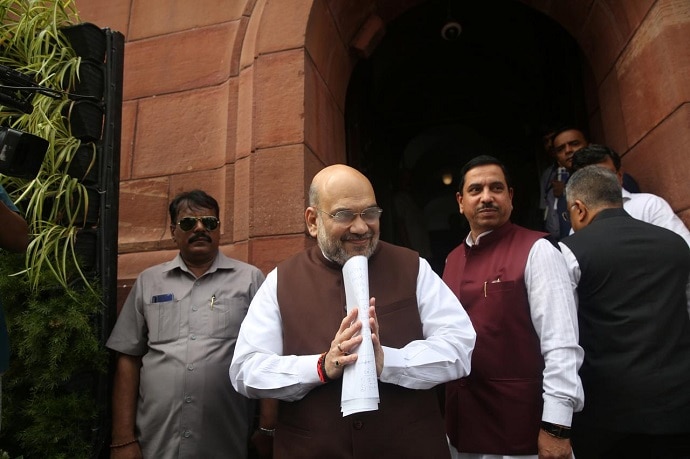 Finally there: Home Minister Amit Shah may have just helped J&K get a vital new lease of life. (Photo: IANS)

The people of Jammu, long discriminated against by the majoritarianism of the Valley and its gradual Wahhabism, are delighted. The people of the Kashmir Valley though will have to deal with more complex emotions.

The Valley has been kept in a silo of deprivation by its feudal ruling classes. Two families — the Abdullahs for three generations and the Muftis for two generations — have created an ecosystem where the people they profess to serve live in shambolic conditions while they themselves amass wealth.

The Hurriyat separatists, with whom the feudal lords share a wink-and-nudge relationship, have helped create a state of paranoia in a people historically governed by a Sufi culture, now polluted by radicalism.

It will take time for the wounds to heal.

But Kashmiris will soon see the advantages of being integrated into India’s $3 trillion economy. New jobs will be created. Wipro, for example, will set up IT R&D centres in Srinagar as it has done in the rest of India. Pharma companies, including multinationals, will be keen to establish projects in the new union territory of J&K.

Kashmiris will no longer live in the penumbra of India, with only a few escaping to the IAS, IPL cricket teams and top universities across India.

They will now have unlimited economic opportunities.

Why is the Congress so upset about what is a new dawn for the people of Jammu & Kashmir?

Do they have greater sympathies for the feudal families of the Valley — whose power and pelf will now melt — than the ordinary people of J&K who have been denied a normal life for 70 years? 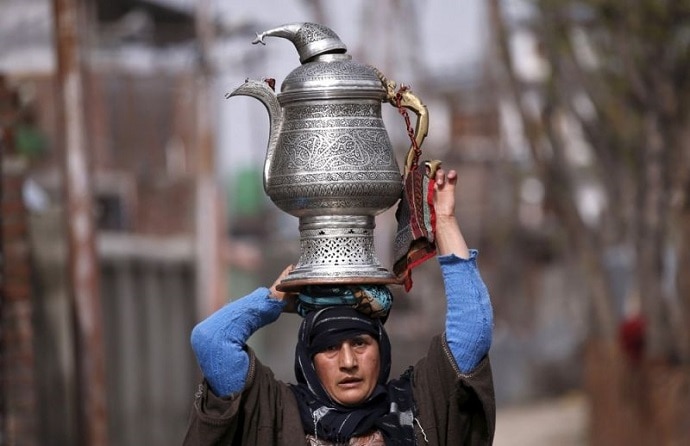 Opportunity brewing: For once, the ordinary folk of J&K have the chance to live a normal life. (Photo: Reuters)

Since Pakistan’s terror agenda in the Valley began in 1989, Kashmiris have lost even the simple pleasures of life: there no longer are cinema halls in Srinagar; music has been silenced; stone-pelters are paid by the hour by the Hurriyat, acting at the behest of the Pakistani ISI.

How will Pakistan react?

Its spy agency ISI — which has moles across India — probably got wind of what was coming, without knowing the details, hence the recent spike in LoC violations. However, Prime Minister Imran Khan’s strategy to internationalise the Kashmir issue with his repeated pleadings to US President Donald Trump will now be short-circuited.

Why are Kashmir’s dynasts so worried?

As recent investigations have shown, J&K Bank has long been used as a conduit by the Valley’s politicians to feather their nests. PDP leader Mehbooba Mufti is being probed for an alleged role in J&K Bank’s irregularities with the state’s Anti-Corruption Bureau (ACB) issuing her a notice on August 3. 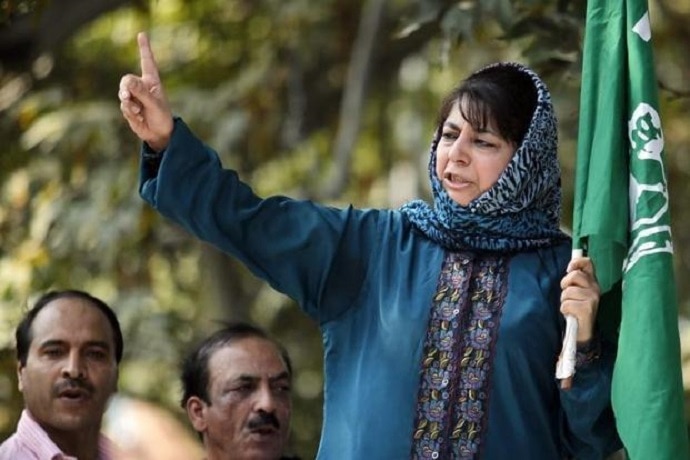 Dynasty on the wane: Politicians like Mehbooba Mufti and Farooq Abdullah are facing graft charges and investigations. (Photo: Reuters)

Corruption has for decades ruined governance in J&K. The National Investigation Agency’s probe into the Hurriyat’s unaccounted wealth has consigned much of the separatist leadership to jail or house arrest. The move has had a sobering effect. Mirwaiz Umar Farooq’s call for azadi during Friday prayers has been silenced.

For decades, J&K’s feudal dynasts have presided over an ecosystem of corruption, nepotism and sectarianism. The Hurriyat separatists and Pakistan played along, using violence and intimidation to keep the Kashmiri people in sullen isolation.

Where does all this leave the J&K Assembly elections due at the end of the year?

There will now only be a chief minister with limited power. The age of feudal overlords in J&K is over. True democracy has finally arrived.

Babasaheb Ambedkar, who opposed Article 370 in 1950 but, under pressure from Prime Minister Jawaharlal Nehru and Sheikh Abdullah, reluctantly agreed to incorporate it, provided it was “temporary and transient”, would be the happiest man were he with us today.

Also read: Why Kashmiris want Article 370: Kashmir had a different identity, even our own flag. Now, we have nothing left

#Farooq Abdullah, #Mehbooba Mufti, #Amit shah article 370, #Article 370 explanation
The views and opinions expressed in this article are those of the authors and do not necessarily reflect the official policy or position of DailyO.in or the India Today Group. The writers are solely responsible for any claims arising out of the contents of this article.