From his sharp sherwanis to taking on Pakistani PM Imran Khan, here's what makes Owaisi cool.

So, we thought about it (not for too long, and none too hard) but we did have a Snap Judgment (SJ) moment on why we like AIMIM leader Asaduddin Owaisi (for now):

1.) Making Imran Zip It — He’s slapped down Imran Khan – with class. Pakistan’s PM Imran Khan greeted Bollywood actor Naseeruddin Shah’s recently-voiced angst – over the perils Muslims face in India today – with great glee. ‘We will’, stated the leader of a country that recently booted out its chief economist for being an Ahmadiya, and was rocked to the core by jihadi outfits demanding the public hanging of a Christian woman, 'show the Modi government how to treat minorities’, purred Khan.

But his glee didn’t last long – AIMIM leader Asaduddin Owaisi trolled Khan with a few sharp ones, including pointing out how in Pakistan, only a Muslim was allowed to be President while India had seen Presidents from numerous disadvantaged communities. It was high time, tweeted Owaisi, that Imran Khan learnt from India about ‘inclusive politics’.

According to the Pakistani Constitution, only a Muslim is qualified to be President. India has seen multiple Presidents from oppressed communities. It's high time Khan sahab learns something from us about inclusive politics & minority rights.https://t.co/qarmZkqdhH

2.) No Identity Crisis – Owaisi is an identity politician and honest about it. In an era when every party, from Ram devotee to Shiv bhakt, practices communal and/or identity politics but is super-shifty about the same, Owaisi is frank and forthright about being a leader of the Muslim community of India. 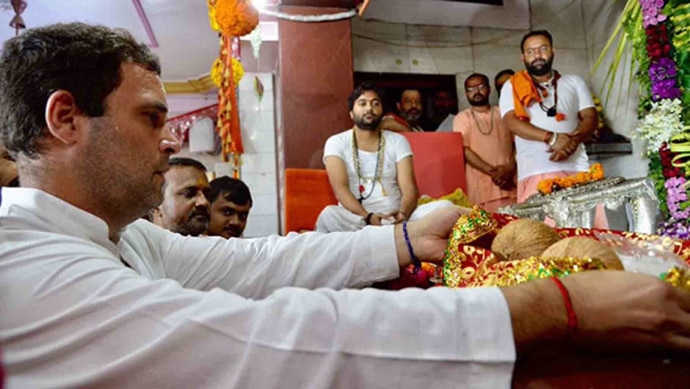 At a time when the Congress seems to have pretty much thrown the interests of the Muslim community in India – primary among these being the freedom to practice cattle trade and not get lynched – under the BJP’s (w)rath, Owaisi has been the only leader who has spoken consistently for an embattled community, in Parliament and outside it.

He has now grown to be the only national-level leader representing Muslims – and he does so straight, without mincing his words.

3.) Academic Cred – At a time when we’re struggling to find school or college records of some of our major leaders, Owaisi steals the show with his sterling qualifications.

After studying at the Osmania University in Hyderabad, the young Owaisi went on to London where he attended Lincoln’s Inn and became a Barrister at Law. His education and speaking skills have served him well in Parliament. In 2014, he was given the Sansad Ratna award, asking 1,080 questions in the House as compared to an average of 292 and making several speeches – including stating the Haj subsidy should be scrapped and funds invested in modern education for Muslims – that stood out. 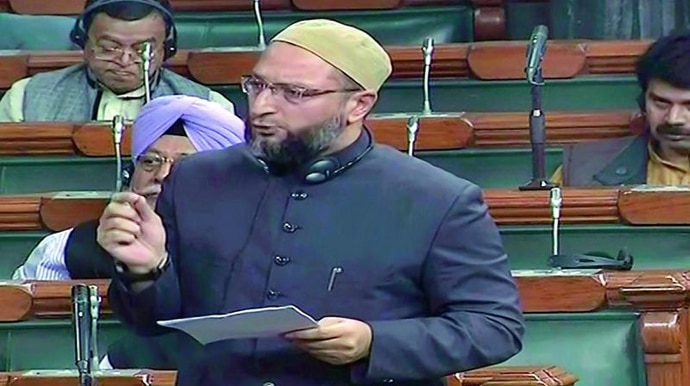 His education has helped in the House. (Photo: ScreengrabYoutube)

Owaisi’s speaking skills aren’t just all glow and polish though. Satirical and saturnine, he routinely mocks the BJP for what he views as a politics of fluid convenience – the cow was 'mummy in UP and yummy in the Northeast', he jeered in 2017. Owaisi doesn’t limit his eloquence to nasty niceties though; he has been involved in controversies alleging hate speech.

But given that no one in India suffers politically for making hate speeches, why make an exception for Owaisi?

At least, he’s a Barrister.

4.) Surgical Separation – An interesting feature of Indian politics is how top leaders are usually assigned to spinning dreams of the most beautiful, stirring rhetoric for the masses – while their loyalists and henchmen do the dirty work of prodding the public’s more base instincts with harsh words, free-flowing stimulants and hot-breath intimidation. Look at every political party and you will see the model comfortably in place. 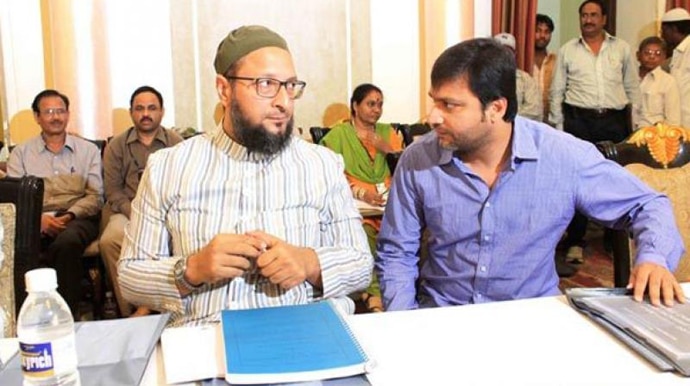 So that's 'Chota Sherwani' with his elder bhai. (Photo: PTI)

But Owaisi has taken this to a fine extreme. His brother Akbaruddin – aka ‘Chota Sherwani’ – is the metaphorical beast to Asaduddin’s beauty, roaring hard words, even being booked for promoting enmity between different groups. The separation of duties is surgical in its precision – Asaduddin does the polished MP-about-town while Akbaruddin does the heavy lifting. That’s efficiency, bro.

5.) Charminar Swag – But let it not be thought that Owaisi is simply a charmless and dull political creature. Oh no. Reams have been written about the cool dress sense of many of our major netajis. Be it the PM’s hotly disputed jacket, Rahul Gandhi’s Burberry-pizzazz or Sachin Pilot’s puffer sheaths, we’ve heard many a media person trill their appreciation of such sartorial perfection in breathless joy. 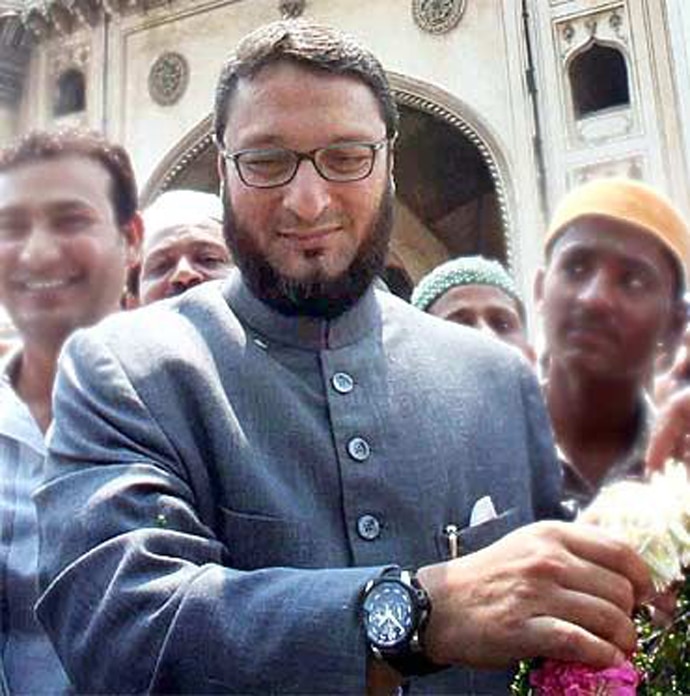 So, why not applaud Owaisi’s style? The man cuts a fine figure in his fitted sherwanis, tall, confident, indeed strident. He brings to Delhi’s predictably boring political landscape the swag of Hyderabad itself – and his outfits, in eye-catching blues and greens, are stylish enough to make Imran Khan look, well, really quite past-it, babe. 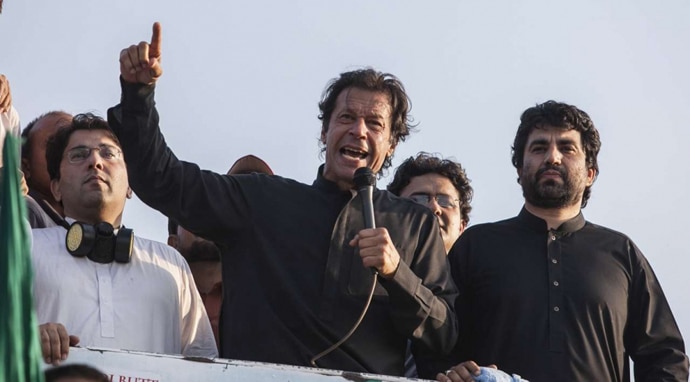 Messing with Owaisi may have tired him out some more. (Photo: Reuters)

#Narendra Modi, #Naseeruddin Shah, #Imran Khan, #Asaduddin Owaisi
The views and opinions expressed in this article are those of the authors and do not necessarily reflect the official policy or position of DailyO.in or the India Today Group. The writers are solely responsible for any claims arising out of the contents of this article.