In trouble-torn Kashmir, Atal Bihari Vajpayee's name is heard quite often. Despite the fact that he came from a party like the BJP, which has had a hardline approach towards Kashmir, his time as the Prime Minister of the country is still remembered as a bright period during which several bold initiatives towards peace were taken. 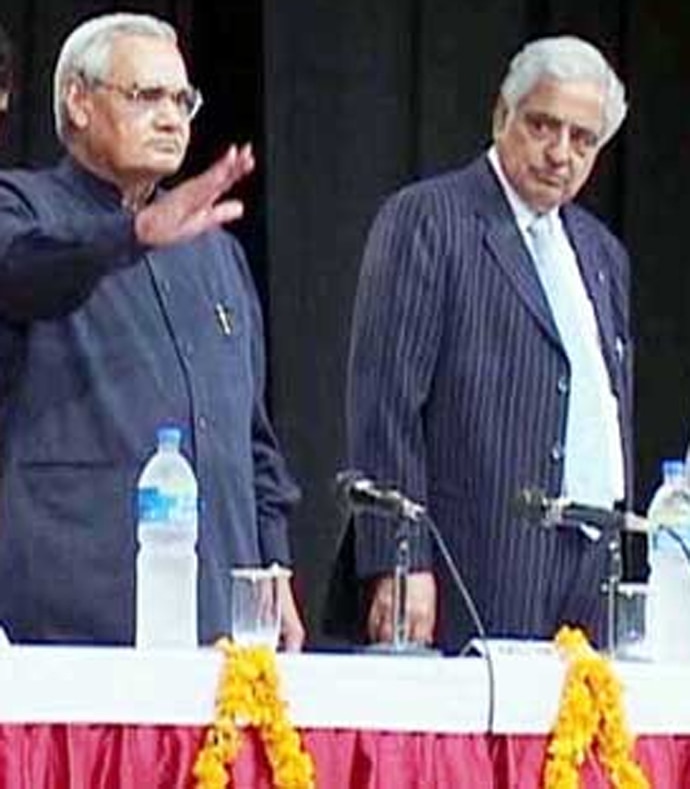 A lot of leaders keep speaking about Vajpayee's way of dealing with the Valley. In fact, Prime Minister Narendra Modi evoked Vajpayee while speaking about Kashmir in his Independence Day speech this year from the ramparts of the Red Fort. 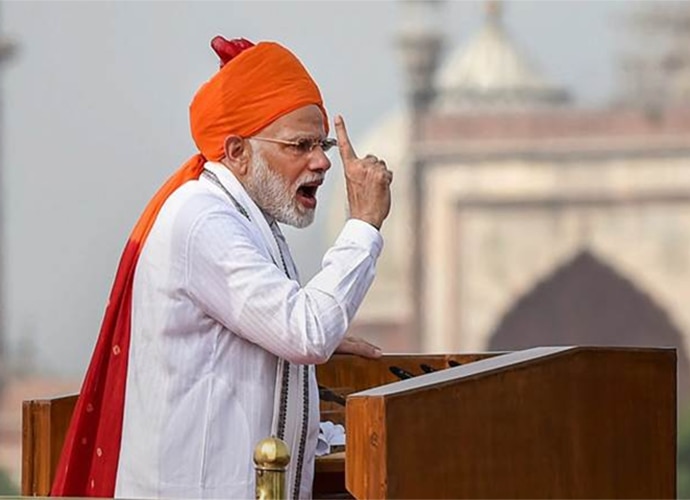 The Vajpayee doctrine for Kashmir

In 2003, as the-then Prime Minister of India, Atal Bihari Vajpayee was the man who coined the phrase 'Insaniyat (Humanity), Jamhooriyat (Democracy) and Kashmiriyat (Identity of the people of Kashmir)'. To many, that is what the entire doctrine was about. He called for peace, progress and prosperity in the Valley, keeping the wishes of the people in mind. All segments across the political spectrum in the Valley acclaimed Vajpayee’s way with Kashmir.

Vajpayee never shied away from the fact that the mantra of resolving the issue of Kashmir needed an engagement with Pakistan — and we saw him practicing it. He carried his message of peace to Pakistan during a bus journey to Lahore on February 19, 1999. 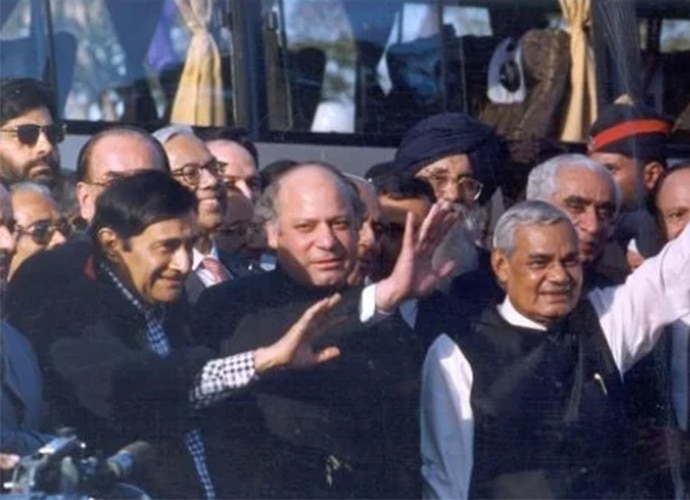 While being there, he made it a point to visit the Minar-e-Pakistan where he reaffirmed India's commitment to seeing a stable Pakistan. His emotional speech made Prime Minister Nawaz Sharif say: "Vajpayee Saheb, ab to aap Pakistan mein bhi election jeet sakte hain (Mr Vajpayee, now you can win elections even in Pakistan)."

The Delhi-Lahore Bus Service 'Sada-e-Sarhad' (Call of the Frontier) was launched as a symbol of the efforts of the Vajpayee government to promote peace — Vajpayee did not allow the bus service to be terminated even when the Pakistan army launched an attack in Kargil between May and July, 1999.

All these things make Vajpayee a name many remember.

Leaders like Mufti Mohammad Sayeed and his daughter and PDP chief Mehbooba Mufti swear by Vajpayee's doctrine on Kashmir. Mehbooba Mufti, as former CM of the state of J&K, kept repeating this to her ally, the BJP. In one of the last meetings as partners in the state government, Mehbooba Mufti met PM Modi and reportedly asked him to follow the Vajpayee doctrine to normalise the situation. "We must start from where Vajpayee ji left ... Modi ji has repeatedly said that he would follow the footsteps of Vajpayee ji, whose policy was of reconciliation, not confrontation," Mufti said.

However, while some of his policies for Kashmir are widely remembered, there are also others who question his role in trashing the autonomy resolution passed by the State Assembly in 2000. "Vajpayee ji was the person who trashed the autonomy resolution that the state assembly had passed in 2000. We had gone to the people here, saying vote for us on this basis. But when it was passed, he told Farooq sahib that he didn't want to even read it”, said Mustafa Kamal, General Secretary of the National Conference (NC).

Atal Bihari Vajpayee's association with Kashmir goes back to the period of the independence of India. In 1954, he had followed the Jan Sangh leader Syama Prasad Mookerjee to Kashmir where Mookerjee went on a fast unto death. Mookerjee was arrested and later died in prison.

Mookerjee had been opposing the special status granted to the state of Jammu and Kashmir.

This debate, over Article 370, became one of the rallying agendas for the Jan Sangh — and continues to be a political point for the BJP even today.