Buried in the daily drivel of breaking news, the former Prime Minister's contributions have re-emerged. A collective glimpse of his achievements.

As accolades, outpourings of emotion and affection from both sides of the divide, within and beyond the borders, flow freely, Atal Bihari Vajpayee's contributions, buried in the daily drivel of breaking news, fed over the years, have re-emerged to provide a collective glimpse of his achievements.

Amongst the many that will deservedly make the list, Vajpayee’s contributions to national security will remain some of his most significant endeavours, in the process of nation-building. A closer look at five of his achievements, provides a deeper understanding of the man who could stand firm against the tirade of criticism that emanated from every corner of the world after the nuclear tests in 1998, and remain steadfast in his belief against all odds during the Kargil conflict, with equal confidence and poise.

There are a number of factors that have contributed to India’s standing on the world stage. Among these, the stature of a mature, responsible and reliable nuclear power has reinforced it immeasurably since 1998. It was during the first, albeit short tenure of the NDA government that Vajpayee took the decision to go nuclear in the wake of five tests conducted at Pokhran. This was followed by one of the most hectic and dextrous diplomatic initiatives to justify India’s position on the world stage. India’s success can be gauged by the turnaround in relations with the United States shortly thereafter, with the visit by US President Clinton in 2000. The stamp of Vajpayee’s maturity was further evident from the draft nuclear doctrine that outlined India’s stance, a document which in its final form, continues to guide the country’s policy.

For many, Vajpayee’s initiative to give peace a chance at Lahore in 1999 might seem misplaced, given that Pakistan followed it up with Kargil. However, the statesman reinforced India’s stand on the status of Pakistan as a sovereign state, when he visited the symbolically important Minar-e-Pakistan. In doing so, he attempted to remove any misgivings that the people of Pakistan may have had regarding India’s intentions towards their country. Atal Bihari Vajpayee, as prime minister, waves from the Delhi-Lahore bus on his arrival in Lahore on February 19, 1999. (Credit: PTI photo)

He also reiterated that peace, however elusive, was India’s ultimate goal. In Lahore, Vajpayee emerged as someone who was not afraid to pursue a radical security paradigm, despite the personal risks involved.

May 1999 was a shocker for not only India and the world at large, but more so for Vajpayee. The personal capital that the Prime Minister had invested in Pakistan’s leadership, proved to be a liability. Casting aside the disappointment, Vajpayee led India’s effort to recover the icy heights from the Pakistani Army. He had the understanding and vision to restrict the conflict to Kargil and simultaneously the iron will to employ everything at the country’s disposal to evict the enemy. 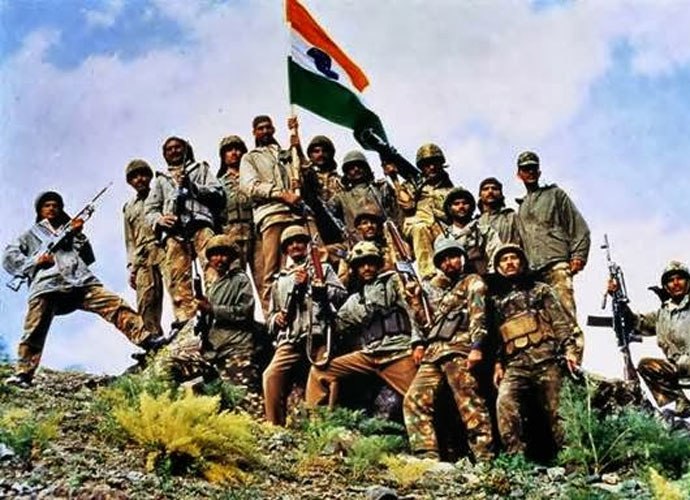 The achievement of the armed forces, unparalleled as these were, became a reality through the cohesive and coherent war machinery knit together under the Prime Minister’s leadership. India’s approach was best enshrined in his name — “Atal” or steadfast.

The post-Kargil period was a test case for India in Jammu and Kashmir (J&K). The security challenges faced by the state peaked during this period. Vajpayee understood the criticality of regaining moral superiority as well as security stability. He ensured free and fair elections, which were acknowledged as such by every independent observer. This was accompanied by his policy of reaching out to the common people of the state. 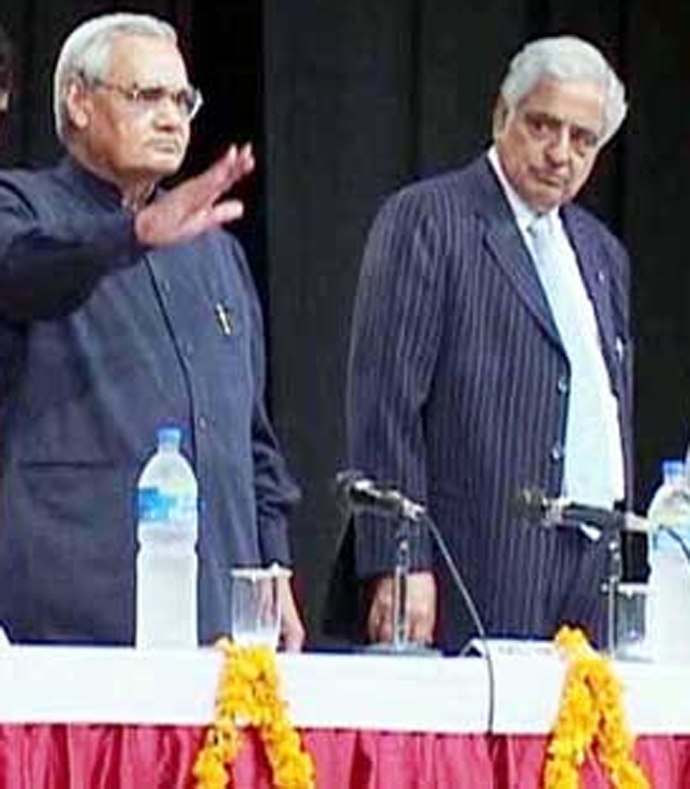 The call for 'Kashmiriyat, Insaniyat and Jamhooriyat' has since become the underlying principle for building bridges with sections of the estranged population in the state. Vajpayee was and remains the symbol of Kashmir’s undiluted admiration.

The immediate aftermath of the Kargil conflict saw the setting up of the Kargil Review Committee. The committee under the chairmanship of acclaimed strategist K Subrahmanyam revisited the conflict. It gave far-reaching recommendations in a number of domains, with an aim of strengthening national security. The path breaking report was made public, a departure from previous fact-finding attempts. This was followed by recommendations by a group of ministers (GoM) on vital areas of national security. Between the two, India embarked on a series of initiatives to strengthen the country’s security architecture, defence preparedness and equipment profile. These reforms remain the bedrock of India’s national security and the basis for further evolution of the same.

The former Prime Minister, knitted his thoughts in flashes of poetry and conveyed them through the power of oratory. However, above all, he remained a true patriot, who could bridge differences and build consensus, which was and continues to remain a fundamental guideline on matters of national security.

#Pakistan, #India, #Atal Bihari Vajpayee, #National security
The views and opinions expressed in this article are those of the authors and do not necessarily reflect the official policy or position of DailyO.in or the India Today Group. The writers are solely responsible for any claims arising out of the contents of this article.