The closer India moves towards the 2019 Lok Sabha elections, the more controversies Bharatiya Janata Party (BJP) members seem to be courting. That making foot-in-the-mouth statements is a fairly regular feature of members of the ruling party has been established. But the latest such statement has implications so dire, it cannot and should not be ignored.

On July 26, at a “Kargil Vijay Diwas" event in his Assembly constituency Vijayapura (formerly Bijapur) in Karnataka, senior BJP MLA and former Union Minister Basanagouda Patil Yatnal remarked that he would have ordered the police to shoot all “intellectuals” if he were the home minister of the state.

"These people [intellectuals] live in this county and use all the facilities for which we pay tax. Then they raise slogans against the Indian Army. Our country faces grave danger from intellectuals and seculars than anyone else. If I become the Home Minister, then I will order to shoot all of them," he told a cheering crowd. 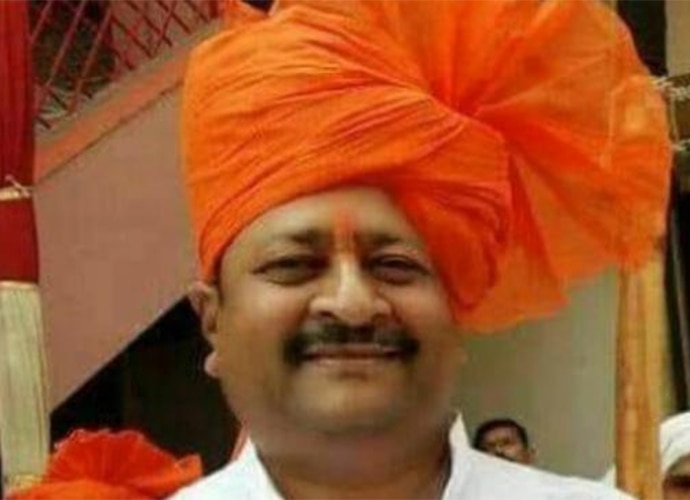 According to reports, this remark was made in reference to former Karnataka chief minister Siddaramaiah's media advisor Dinesh Amin Mattu, who had said in February 2016, that people join the Army more out of poverty than for patriotism — that was, in fact, a comment on governance, and not the Army itself.

This is, of course, is not the first time the MLA in question has made a questionable remark. Last month, in a video clip that went viral, Patil Yatnal was seen giving his cadre strict instructions to not work for Muslims. He had said: "I made it clear that burkha-clad women and men with skullcaps should not follow me during elections," adding, “I never asked Muslims to vote for me, I had faith in Hindus that they would vote for me. Hindus are the one who ensured my win in the elections. I will work to develop the Hindu community, not the Muslims.”

Reports suggest that both the Congress and JD(S) — the two parties governing Karnataka — have asked for action against Patil Yatnal. Speaking to India Today, Dinesh Gundu Rao, president of the Karnataka Pradesh Congress Committee (KPCC), said: "This is a reflection of the BJPs mindset. This is actually what they believe in and what they think, that to achieve their goals any amount of deaths and violence is a given and they will use any method to propagate their ideology.”

He also added that the Modi government is to be blamed, as they had given these leaders full support, thus letting them get away with such provocative statements. He demanded that the BJP and the state government take immediate action against Yatnal for this kind of open threat.

But it is not just a question of how provocative the statement is, or how the BJP should punish the offending MLA, for Patil Yatnal’s words are worryingly symbolic of what has been called the BJP’s stance on liberal dissenters, a section of whom are considered the “intellectual elite”. And while other instances of BJP members slamming "the intellectuals” have been less violent, it is hardly surprising that such sentiments are expressed by members of a party that has mainstreamed, or at least, normalised slurs like “presstitute”, "urban Naxals” and “anti-national”. 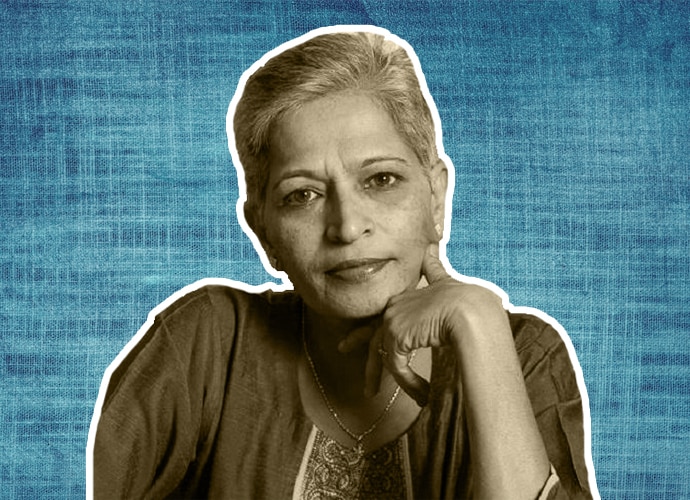 One of the premier universities in India, Jawaharlal Nehru University (JNU), and its students, have been systematically demonised and portrayed as a 'liability' to the country — many now view JNU students as depraved “urban Maoists” or “urban Naxalites”, who “leech” the taxpayer’s hard-earned money, spending years at the university as they hatch “seditious” plots about the separation of Kashmir or the destruction of India.

There is also the grave despoiling of words like “liberal” and “intellectual”. And finally, parts of the liberal media have been painted as villains with claims of a “Congress-backed, Leftist agenda” against Prime Minister Narendra Modi, Hindutva, RSS and the BJP regime. Patil Yatnal’s words, when viewed in this context, make sense as the logical next step in an ideological war that has only been escalating since 2014.

Patil Yatnal’s statements assume added sinister significance when, just last year, journalist and rationalist Gauri Lankesh was gunned down in Karnataka by those who opposed her views. The probe into her murder also revealed the presence of a “hit-list” of writers and “intellectuals” that includes names as prominent as Girish Karnad.

Karnataka Congress spokesperson Aiyshwarya Mahadev, speaking to India Today, said that, "Mr Yatnal is going to get away with almost no sort of rap on the knuckles or anything,” and that is more or less what the reality is, and it doesn’t matter. Whether the BJP publicly condemns his statements or not (and it seems unlikely they will), the underlying issue here is not one of the party’s optics, but of what message — whether through covert moves or overt declarations (even if from supposedly “fringe” hardliners) — the party wants the public to hear:

“The dissenters are the enemy”.