Bhupinder Singh Hooda’s open rebellion is proof that the Congress is paving the road for the BJP’s smooth comeback in the state.

With Haryana Assembly elections just months away, BJP leader and Union Home Minister Amit Shah has already sounded the poll bugle — aiming to win 75 of the 90 seats. In 2014, the party had won 47 seats. The target — for now — seems easily achievable, given the condition of the opposition in the state.

The Indian National Lok Dal (INLD), once the main opposition party in Haryana, has seen its political graph slide after a vertical split, following a feud in the Chautala family. A series of desertions followed that split. Many who deserted the INLD joined the BJP right ahead of the Lok Sabha elections. 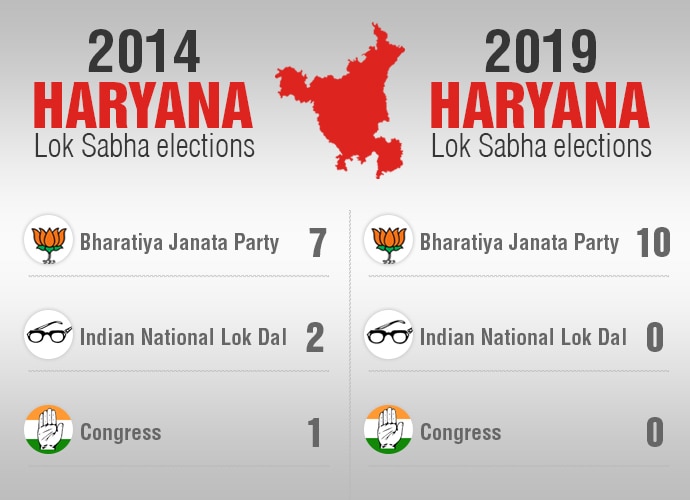 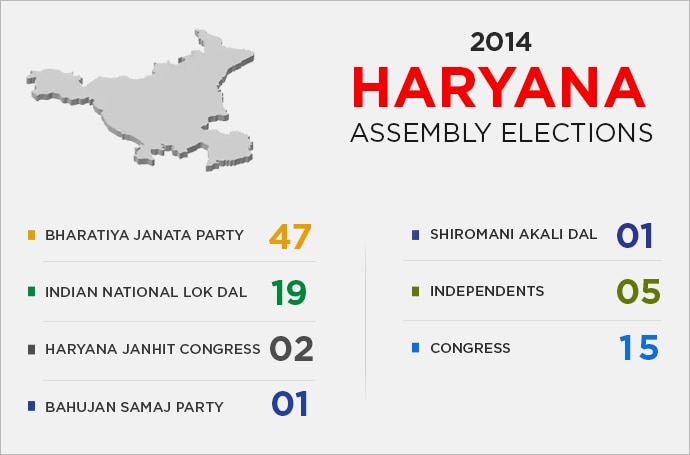 It is the disarray in the Congress, however, which so far seems to be the most interesting tale ahead of these elections.

Former Haryana chief minister and Congress leader Bhupinder Singh Hooda has declared that the party has 'lost its way' and to decide a future course of action, Hooda has set up a 25-member committee. Hooda has also openly come out in support of the Centre’s move to scrap the special status granted to Jammu and Kashmir (J&K) under Article 370.

Hooda’s open defiance of the party line on Article 370 — which, so far, remains undefined but committed to opposing the BJP’s ‘unilateral move’ — is actually the smoke emanating from a long-smouldering fire.

The Congress high command has done nothing to douse this fire — forcing Hooda to declare open rebellion now, criticising the party from a public platform. 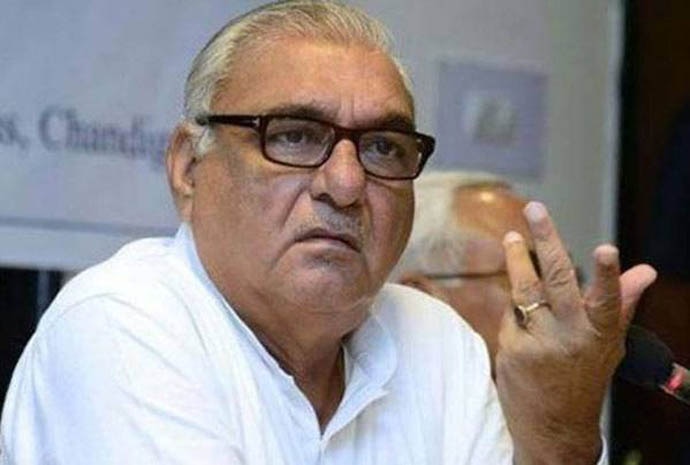 To go or to stay, that is his question: Bhupinder Singh Hooda is apparently considering a new party. (Photo: India Today)

Jats — who constitute 27% of the population in Haryana — have been the state's politically dominant force.

Traditionally, the contest in Haryana had been one between the Congress and the INLD for Jat votes. The BJP, which had been the junior partner of INLD in the state, changed this in 2014, by affecting a new social engineering equation that was based on courting non-Jat Punjabi votes.

In the 2014 Assembly elections, the BJP pitted Punjabi non-Jat candidates against the Jats — catapulting Manohar Lal Khattar, a Punjabi, to the chief minister’s chair.

The Congress leadership, meanwhile, preferred to not lose on its beauty sleep. The Jat vote bank split into several parts with even the Bahujan Samaj Party (BSP) winning a seat.

The Jat agitation for quota further widened the chasm between Jats and non-Jats.

The BJP once again managed to capitalise on this in the 2019 Lok Sabha elections — walking away with all 10 seats in its kitty.

But things began to slip out of the Congress’ control way back between 2004 and 2009.

At the time of the 2004 elections, an INLD-BJP alliance government was in power in Haryana. The chief minister then was Jat leader Om Prakash Chautala.

The Congress victory came on the back of overwhelming support from the Dalits. Among various groups, Jat support for the Congress was the lowest. Things changed between 2004 to 2009, when the Congress went to polls with a Jat chief minister — Bhupinder Singh Hooda.

The party’s support among Dalits halved compared to 2004.

The party also lost support among upper caste voters and sections of Other Backward Classes (OBCs).

There has been no looking up for the Congress since then. Jat boys: Jats constitute over one-fourth of the population in Haryana and drive much of its politics. (Photo: Reuters)

Between Hooda and Ashok Tanwar, the party has a good mix of Jat and Dalit support — but by letting internal feuds come now to the fore, the Congress is showing it isn’t even interested in a fight.

Against this background, the BJP’s target of 75 seats looks well within reach.

Also read: Serving the global jihad: This is what Khalistanis supporting Pakistan are doing. And it is a betrayal of Sikhs