Running high on the Modi wave in 2014, the BJP was able to score more than half the seats in the state, this time though, it faces anti-incumbency and a resurgent opposition.

The National Democratic Alliance in Bihar has reportedly finalised its seat-sharing formula for the upcoming 2019 Lok Sabha polls. According to reports the BJP will contest from 20 seats, JD(U) from 12 seats and Ram Vilas Paswan's Lok Janshakti Party (LJP) from 5 seats.

There are also indications that the BJP may give one seat each to JD(U) to fight from Uttar Pradesh and Jharkhand. The JD(U) could contest from 12 seats from Bihar. (Photo Credit: PTI)

With 40 Lok Sabha seats in Bihar, NDA is facing a tough fight from the grand alliance. With RJD supremo Lalu Yadav already convicted in the fodder scam, the party led by his son, and heir apparent, Tejashwi Yadav is leaving no stones unturned to give the ruling alliance a run for their money.

Running high on the Modi wave in 2014, the BJP was able to score more than half the seats in the state, this time though, the party is faced with anti-incumbency and a resurgent opposition. 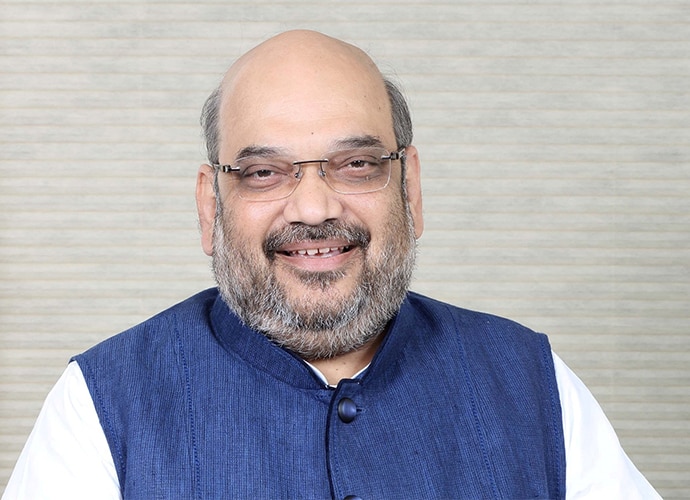 While the BJP won the Bhabhua Assembly seat, the RJD was quick to claim the party's win in Araria and Jehanabad as the voters rejection of the Nitish Kumar-BJP alliance.

With less than a year left for the upcoming Lok Sabha polls, the seat-sharing formula will give a definitive edge to the ruling NDA over the opposition camp. The alliance partners would be able to chalk out their poll strategy and start the campaign as the major seat-sharing issues seem to have been ironed out.

Already under pressure from the BJP to announce its prime ministerial candidate, the grand alliance already has its work cut out while managing the seat allocation among the alliance partners.

Also read: Why the legacy of Atal Bihari Vajpayee will live on