Challenges for Congress, lessons for BJP: How the state polls’ verdict will impact 2019 elections

Voters believed the Congress’ promises. It has little money, and lesser time, to fulfill them.

In the recently held five state Assembly elections, the Congress lost two states and won three — the victories coming in the Hindi patti  (Hindi belt) states. While the party lost Mizoram and could not perform well in Telangana, it formed the government in Madhya Pradesh, Chhattisgarh and Rajasthan.

On the other hand, the BJP not just lost power in the three important Hindi-speaking states, it failed to get a significant number of seats in either Telangana or Mizoram.

What do these elections mean for both the national parties? What are their political implications on the democratic politics of the nation? 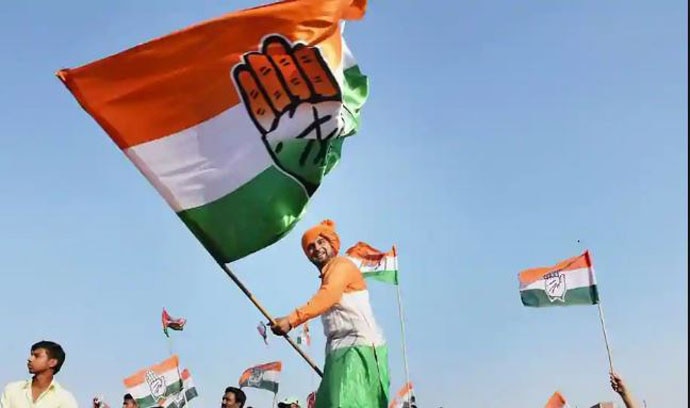 The victories may lead to the Congress' footprint rising in other states too. (Photo: PTI/file)

For the Congress, these victories will infuse new life into the party. They will provide the grass-root cadre with much-needed confidence, helping them prepare for the 2019 election.

The wins will also set the tone for the 2019 Congress campaign. The tide turning in the Congress’ favour in the Hindi belt can influence other states in the region. It may prepare voters, party workers and other political parties to the prospect of a Congress revival in Jharkhand, Bihar, and maybe, even Uttar Pradesh.

The position of party president Rahul Gandhi will also be strengthened after these victories. He will become more acceptable to other Opposition leaders, who had so far been none too keen on him leading the mahagathbandhan. Now, the possibility of a Congress-led mahagathbandhan, which can effectively take on the BJP in 2019, is looking more real. The victories will also cement Gandhi’s position as Congress chief, silencing any whispering against him.

The elections’ verdict, however, has also brought some challenges for the Congress.

In all three states, the party had presented a populist manifesto. Now, it faces the task of meeting promises such as loan waivers for farmers and raising the MSP for crops. If it manages to do that before the 2019 polls, the party’s credibility will be enhanced. But if it fails, its prospects in the Lok Sabha polls will be damaged.

The reportedly empty treasury in all the three states will create problems in fulfilling these promises. Also, only about four months are left before the Code of Conduct for the General Elections is enforced, so the Congress will really have to race against time. 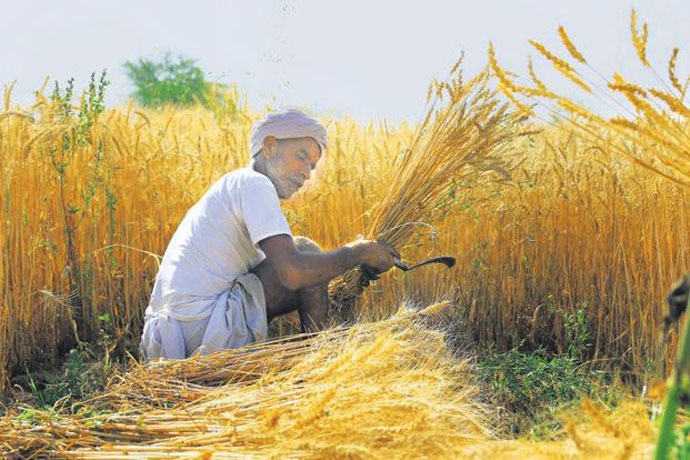 The Congress won riding on the promises it made to farmers. Now, it has to fulfill them. (Photo: PTI/file)

For the BJP, the verdict of these elections is alarming.

The rumoured whispering in the party against Narendra Modi-Amit Shah’s unchallenged leadership may gather momentum now.

These results will also impact the cadre’s confidence, which had so far been riding high on the myth of the BJP’s ‘invincibility’. Now, both party workers and voters will begin to believe that beating the party is not impossible, helping anti-BJP mobilisations in the future.

The BJP also has some lessons to learn from these results.

It needs to rethink and introspect about the campaign strategies it applied in the elections — and maybe to revise them. The issues which the party leaders raised, and the way they formed their attacks on the Congress, should be analysed and reframed for future elections. The direction of development policies and their implementation need to be seriously re-assessed. The disconnect between policies and people needs to be identified - and ways found to make sure the effects of government schemes reach grass-root beneficiaries. 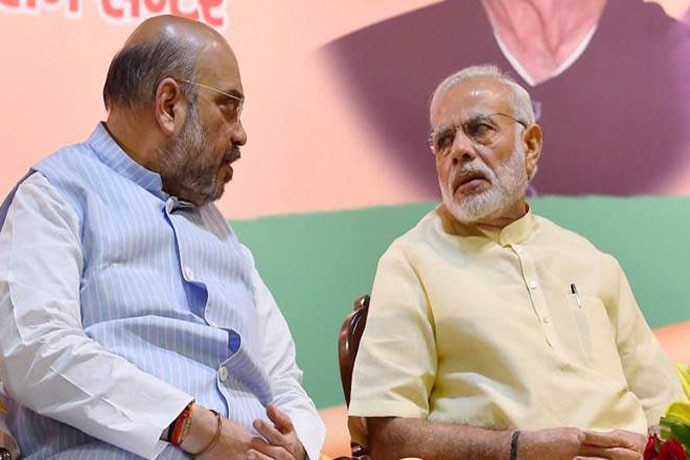 The notion of invincibility has been dented in these polls. The strategy now will have to change. (Photo: PTI/file)

These results may also weaken bonds within the NDA. Many smaller parties could leave the alliance and join other camps. Those that stay might bargain harder for seats.

Thus, the results of these five elections are going to bring remarkable changes to the future of our democratic politics. Once the dust has settled over the Congress’ victories and the BJP’s losses, new challenges, and new political issues, are set to emerge.

Post your comment
#Lok Sabha elections 2019, #BJP, #Congress, #Assembly election results 2018
The views and opinions expressed in this article are those of the authors and do not necessarily reflect the official policy or position of DailyO.in or the India Today Group. The writers are solely responsible for any claims arising out of the contents of this article.