How BJP realigns the caste equations

In the last three decades, BJP picked Brahmins or Thakurs to lead the party in HP; whereas, the Congress had leaders only from Thakurs.

Just before announcing the national team for Bharatiya Janata Party (BJP) president JP Nadda, the leadership ensured that the caste equations are rejigged in the units at states of north India. In the last week, the BJP picked their Jat leader from Haryana, Om Prakash Dhankar as state unit chief, whereas, the party had a Dalit, Suresh Kashyap in Himachal Pradesh. Before that in Punjab, the party returned to the Brahmin Ashwani Sharma after failing to expand their voter base with the Dalits through Vijay Sampla and Punjabi Khatri Shwait Malik. 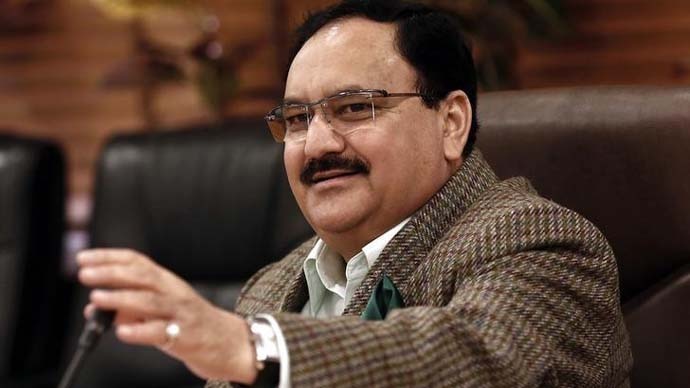 BJP leadership is ensuring that the caste equations are rejigged in the units at states of north India. (Photo: Reuters)

Picking Kashyap in Himachal Pradesh is a big bet for the BJP. He is the first Dalit to be the state unit chief of BJP. To understand the intensity of the bet, even Congress never relied on any Dalit to lead the party in the state. Dalits in Himachal Pradesh constitute 25.2 per cent of voters, whereas Rajputs are 32.7 per cent, and Brahmins are 18 per cent. The political pundits in the state say, “there is a common political understanding that Rajput is a king and Brahmin is a kingmaker.” The politics in the state revolved around Thakur Rajputs and Brahmins. In the last three decades, BJP picked Brahmins or Thakurs to lead the party in HP; whereas, the Congress had leaders only from Thakurs. The exception was in the 1990s, when the party had Sat Mahajan — a non-Thakur, non-Brahmin — as state unit chief. Meanwhile, Vidya Stokes, married into a family of Christians converted into Hinduism, but she is born a Thakur and does her politics around the community.

Kashyap is HP CM Jairam Thakur’s protégé and hopes to leave his footprint in expanding the BJP’s base in his community. In Haryana, the party decided to upgrade the Jat leadership of the party; from lighter weight Jat leader Subhash Barala, the party opted for Dhankar. Two time national chief of BJP’s farmers’ unit. Dhankar –the architect of the PM Kisan Yojna, is somebody who leaders consult on any issue related to farmers. The BJP expects him to set the pro-government narrative among farmers in the state, and counter former CM Bhupinder Singh Hooda. Haryana CM Manohar Lal Khattar consolidated the non-Jat voters but was unable to build the narrative among the Jat leaders. The BJP leaders in the state say, the ally JJP’s Dushyant Chautala too was ineffective to build this narrative for the government and party. Dhankar’s challenge would be the by-elections in Baroda (Sonepat) a hotbed of Jat politics and a stronghold of Hooda.

Meanwhile, in Punjab, Sharma has already taken charge of the state unit. Here the party is reworking the equations among the traditional vote bank of Brahmins, Baniyas, Khatris and a sizable portion of Dalits. BJP is trying to expand the base among Sikhs — but after the exit of former MP Navjot Singh Sidhu in 2017, the state couldn’t cultivate another recognisable Sikh leader from the state.