5 songs on Ambedkar you must not miss

The architect of independent India's Constitution and the icon of Dalit struggle to wrest free of caste politics - Bhimrao Ramji Ambedkar - turned 125 today, April 14, 2016. First law minister of free India, a lifelong votary of parliamentary democracy and a man much, much ahead of his time, Ambedkar has now been ensconced at a pedestal in the Indian history canon that is second only to Mahatma Gandhi.

While the national politics has been reduced to a snake and ladder game of "claiming Ambedkar" amongst BJP, BSP, Congress and other assorted political outfits, popular culture has been paying euphoric tributes to the man for long. A genre, called "Bhim Geet", has spawned with songs dedicated to Ambedkar, jubilating his political and intellectual legacy.

Here are five songs - some in Hindi, some in Marathi - that celebrate Ambedkar with a gusto sorely missingly among political parties with eyes on the caste vote banks.

Give them all a good listen! 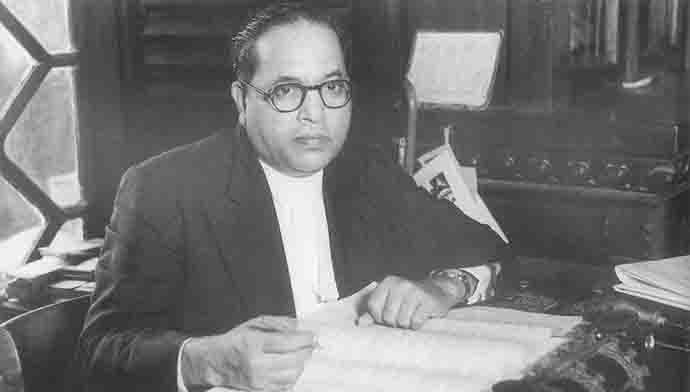 This story first appeared on thelallantop.com.